A plane with released Ukrainian sailors and political prisoners has landed at Boryspil International Airport. 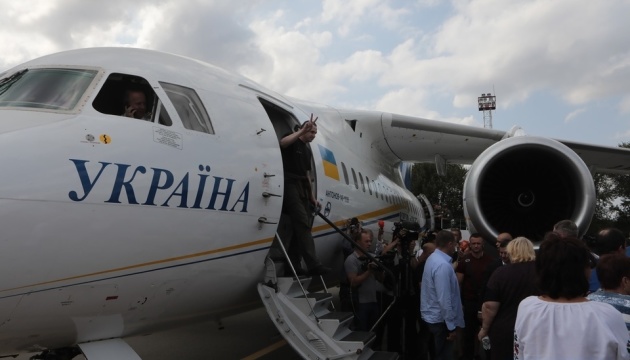 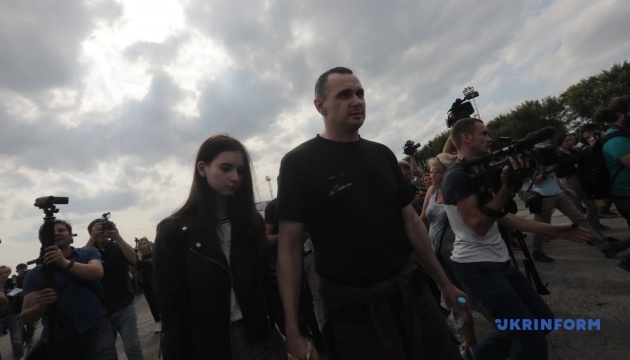 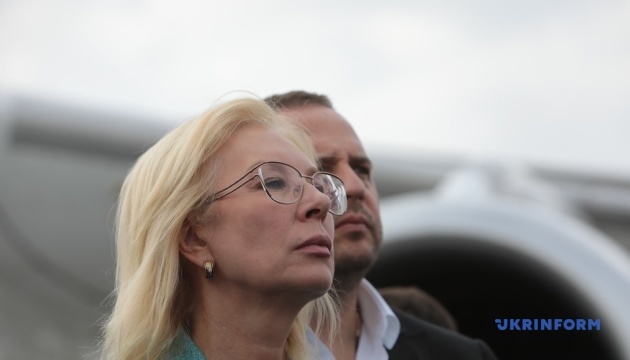 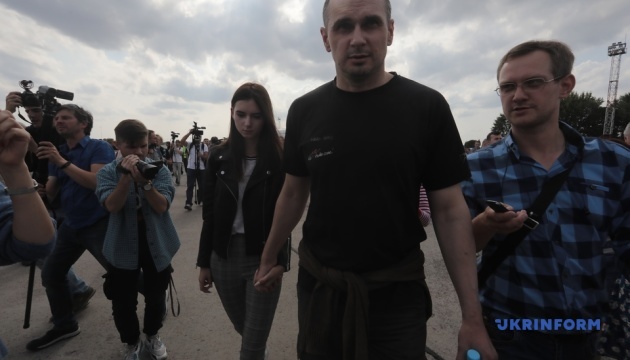 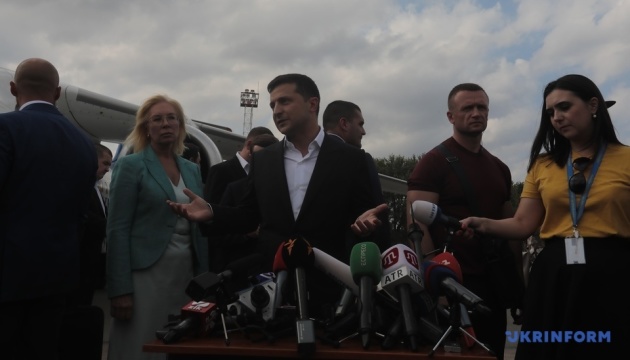 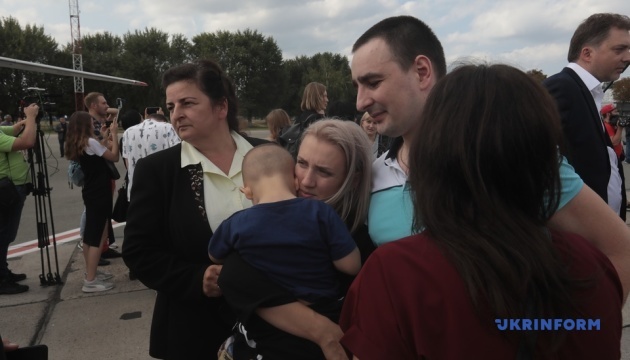 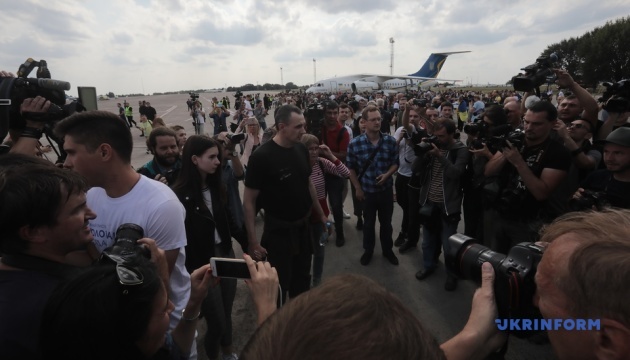 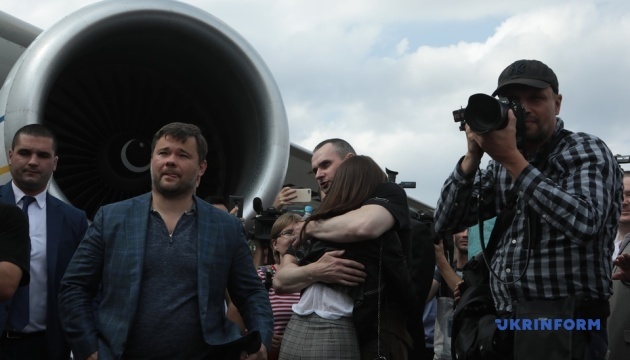 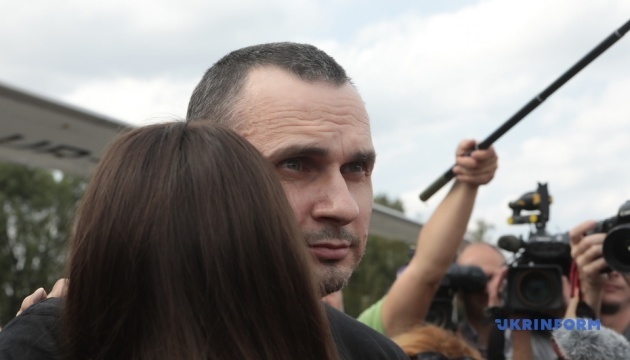 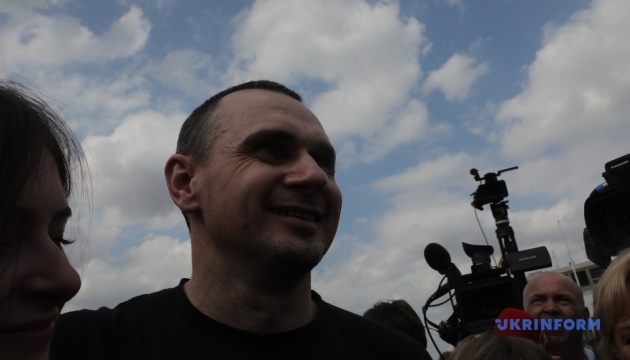 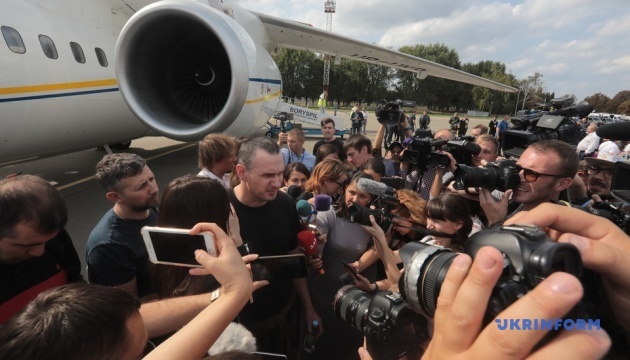 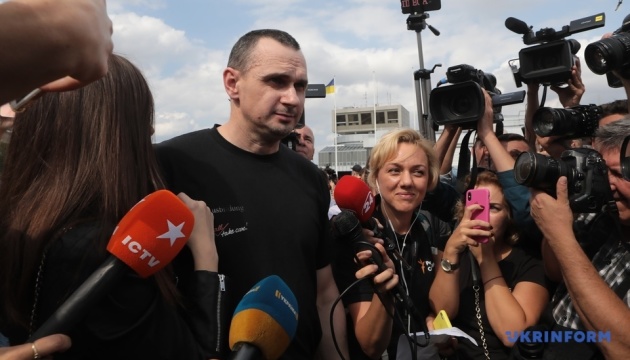 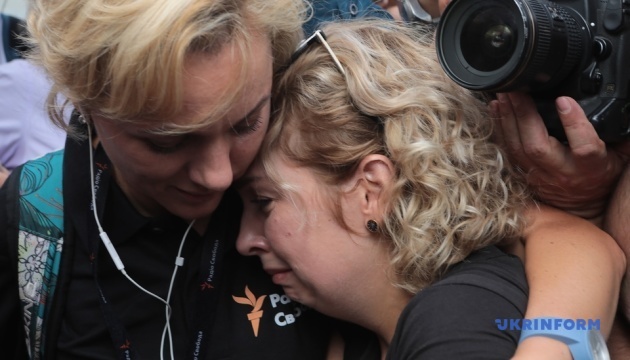 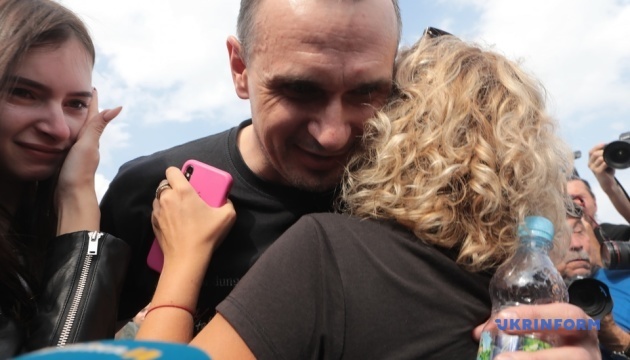 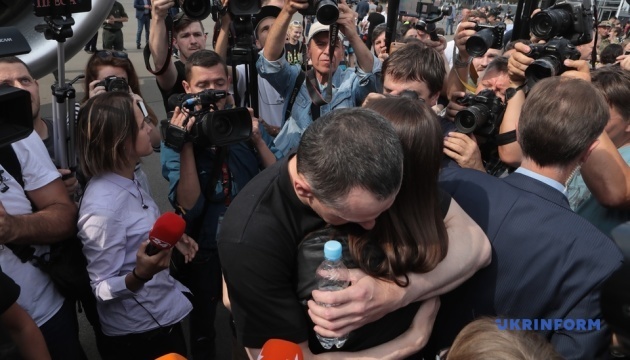 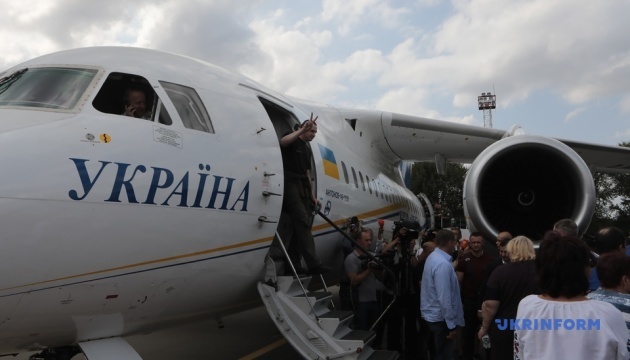 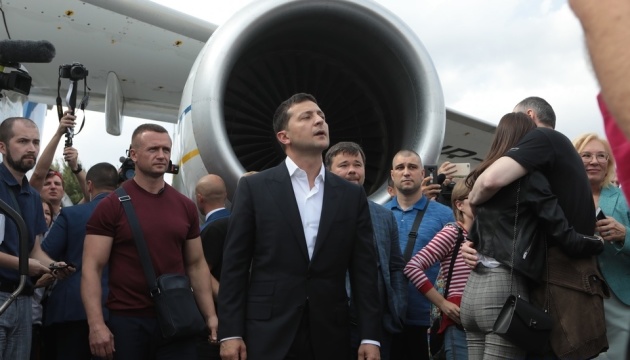 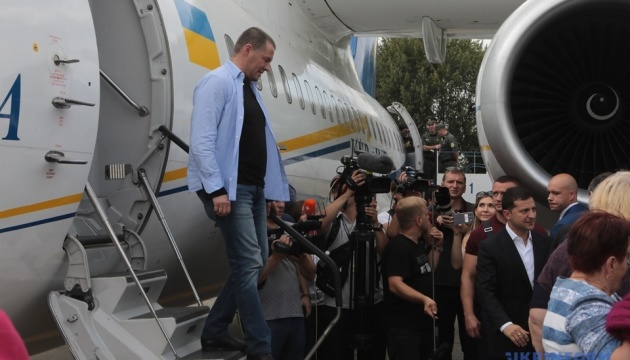 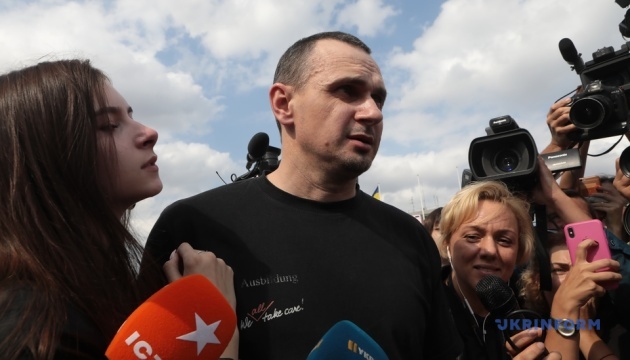 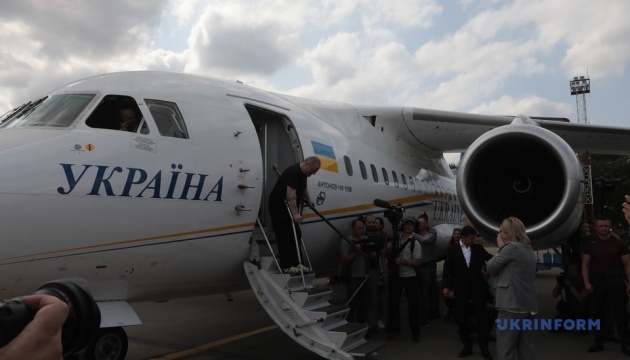 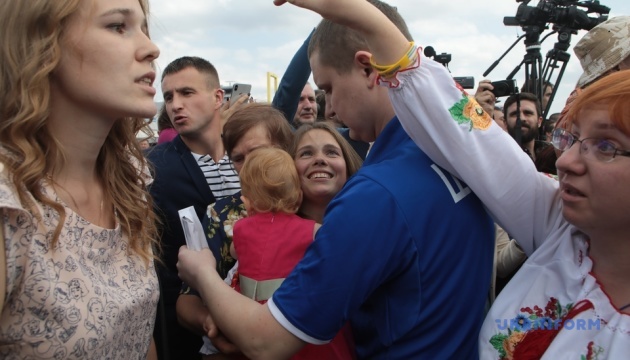 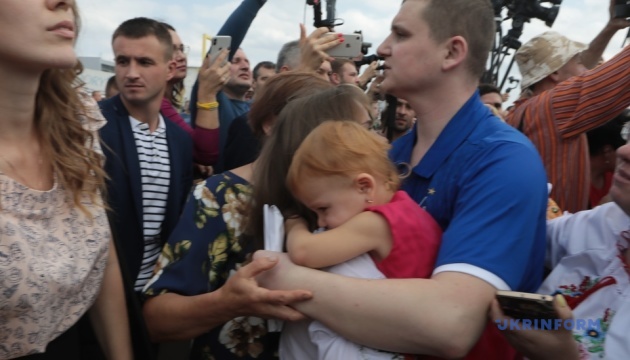 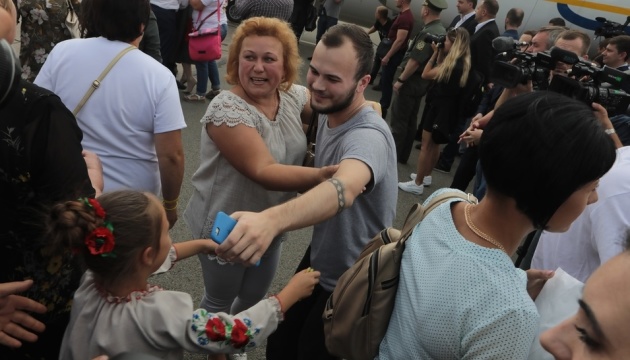 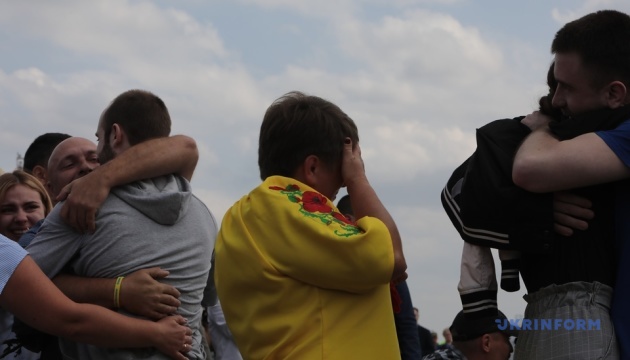 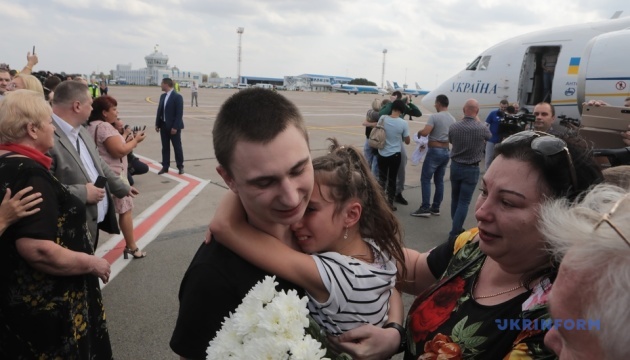 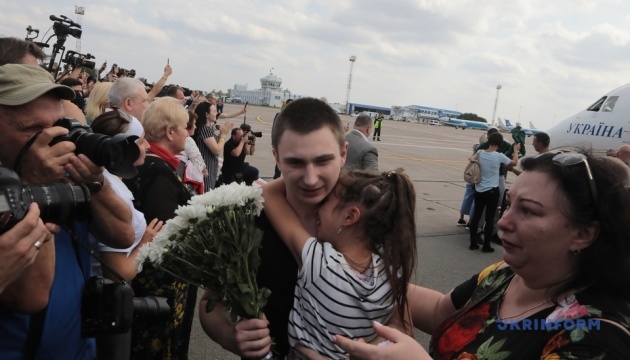 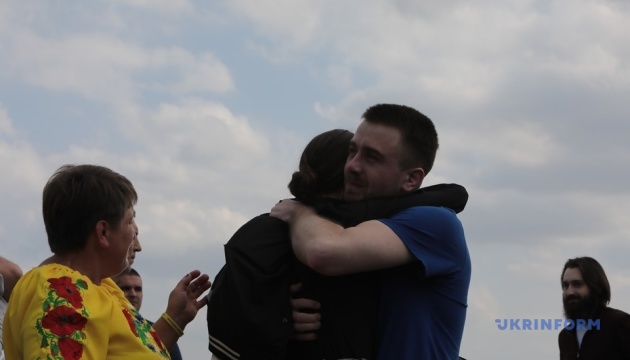 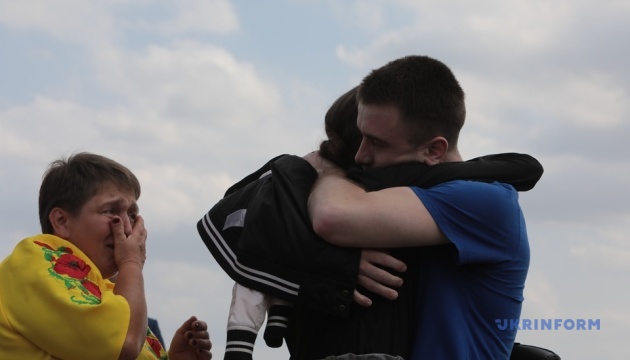 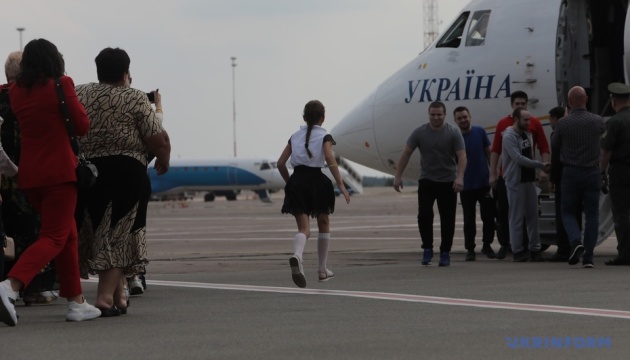 As Ukrinform reported, Kyiv and Moscow held an exchange of prisoners on September 7.