A meeting between Ukrainian President Volodymyr Zelensky and Azerbaijani President Ilham Aliyev has begun in Baku, according to the official website of the head of the Ukrainian state.

"The official ceremony of the meeting took place on the square near the residence of the President of the Republic of Azerbaijan. The heads of state inspected a guard of honor. The state anthems of Ukraine and Azerbaijan were played," the report reads.

It notes that after the meeting, negotiations will be held with the participation of delegations chaired by Zelensky and Aliyev. 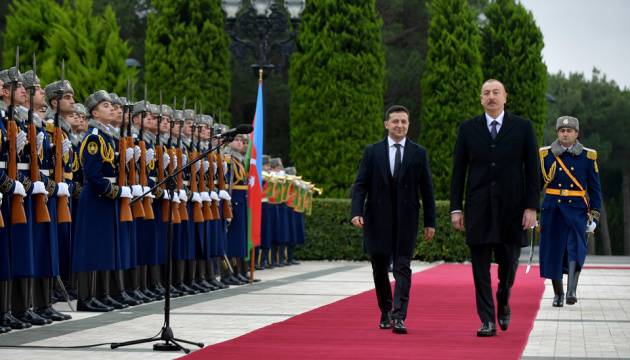 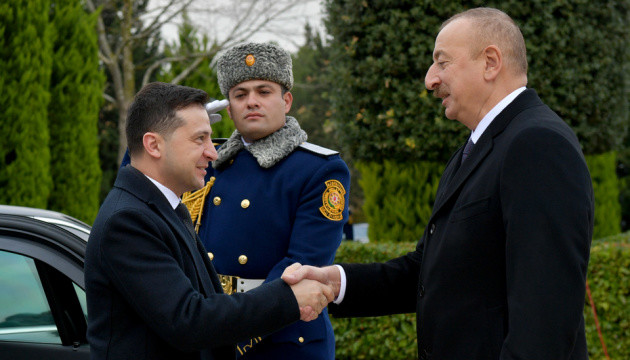 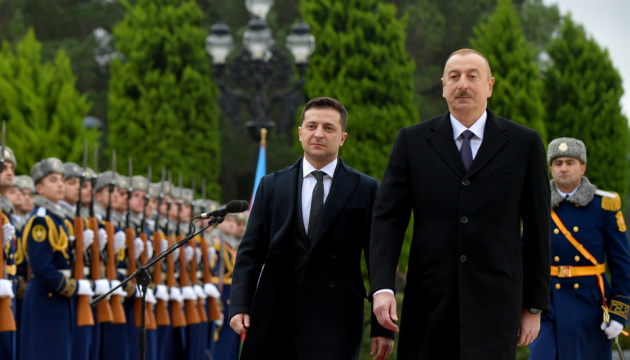 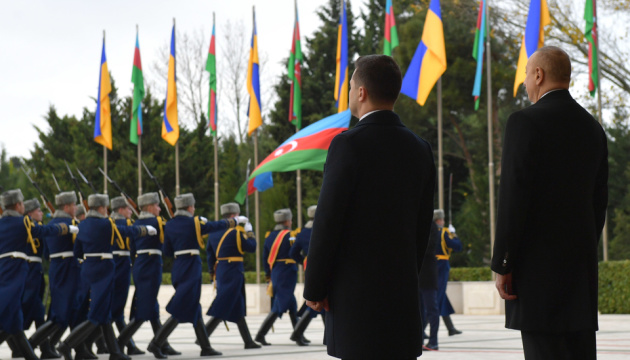 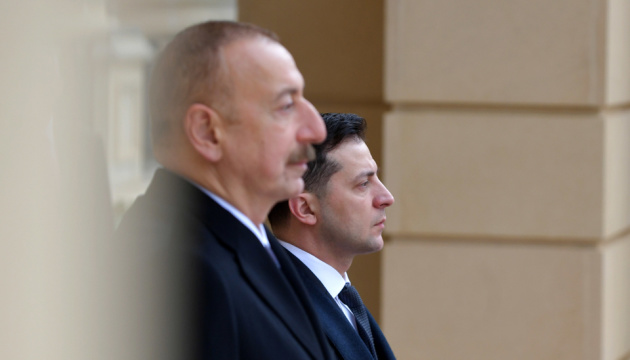 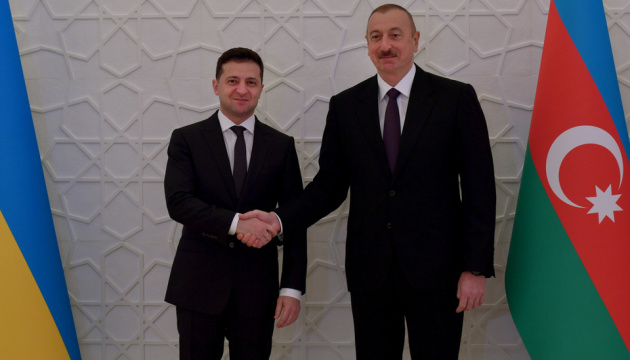 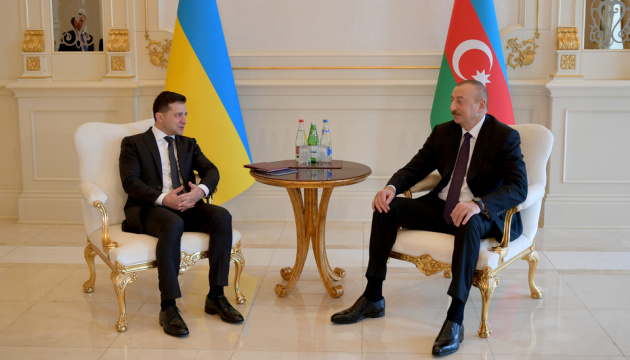 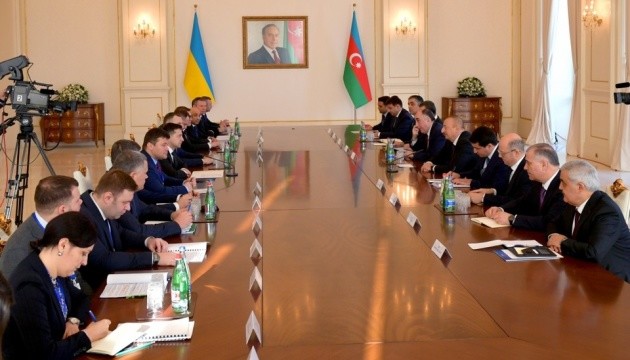 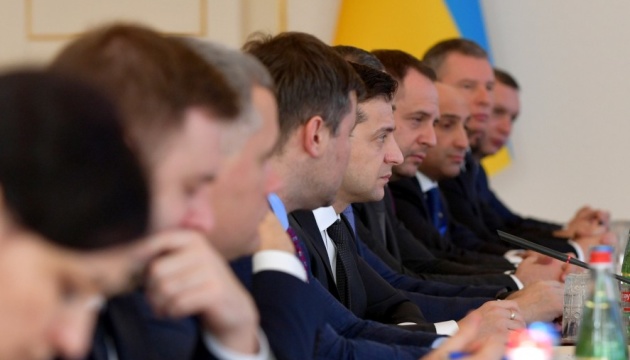 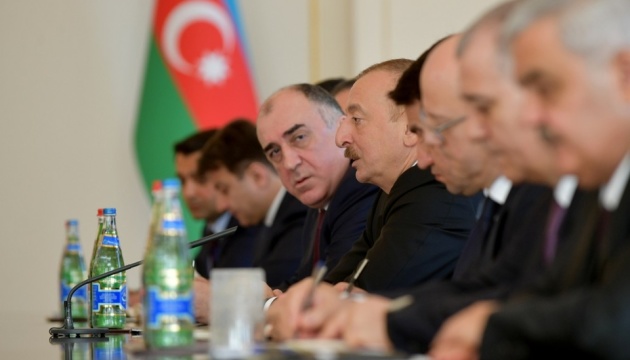 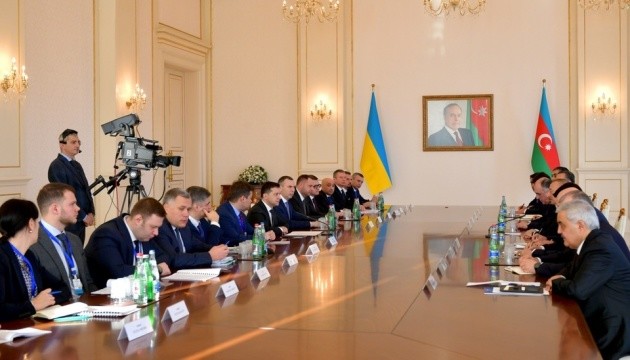 Bilateral documents will also be signed.

In addition, the heads of state will make statements to media representatives.