Since the launch of the full-scale Russian invasion, Security Service operatives have liquidated five enemy bot farms with a capacity of more than 100,000 fake accounts.

That’s according to the SBU press service, Ukrinform reports.

It is noted that bot farms operated in Kharkiv, Cherkasy, Ternopil, Poltava, and Zakarpattia regions. Fake accounts have been created on various social media, including those that are currently banned in Ukraine.

The "bot army" contributed to fake news about the Russian war in Ukraine reaching out to wider audiences, justifying Russian aggression and promoting the Kremlin’s ideology.

The SBU says the enemy tried to sow panic among Ukrainians and destabilize the socio-political situation in various regions. 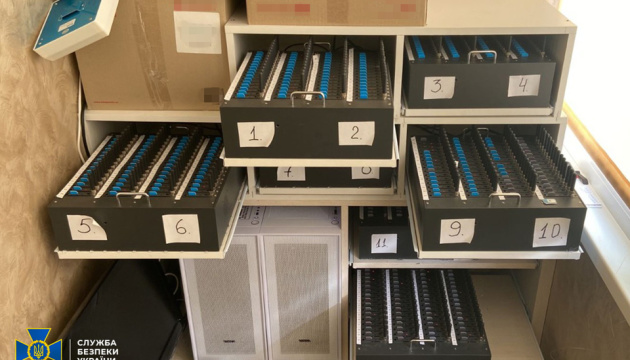 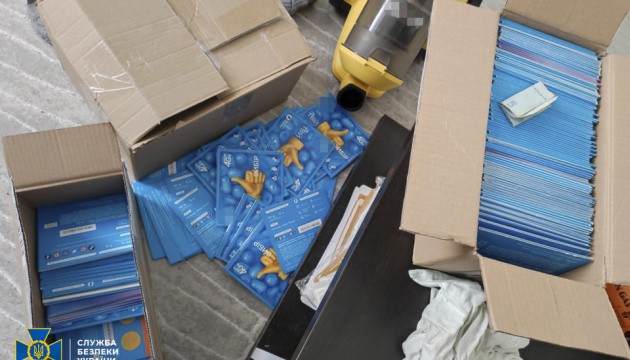 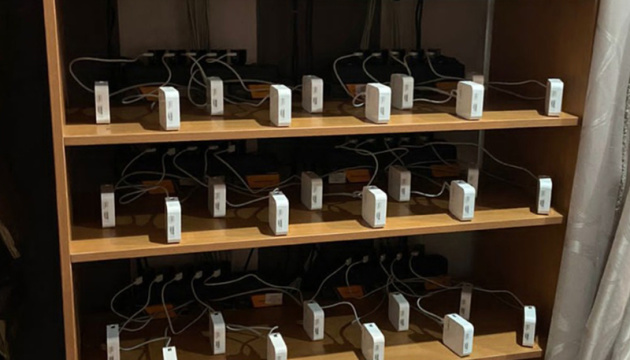 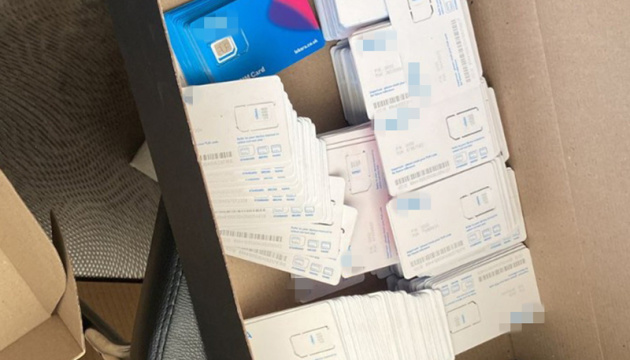 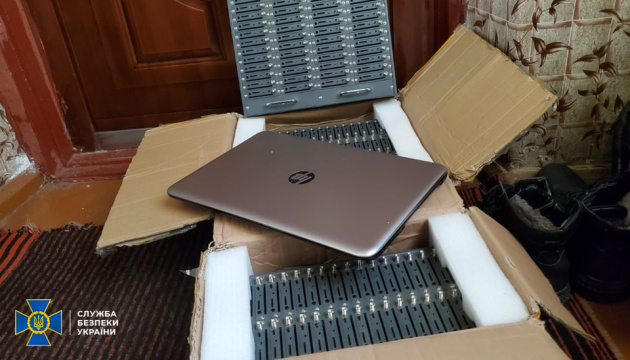 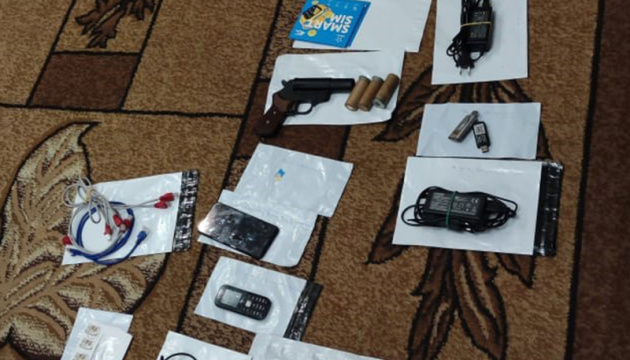 The agency has initiated criminal proceedings under Art. 110 of the Criminal Code (encroachment on the territorial integrity and inviolability of Ukraine).

On February 24, on the instructions of Russian President Putin, Russian troops began a full-scale invasion of Ukraine. Russian forces have been shelling and bombing key infrastructure and residential areas of Ukrainian cities and villages, using artillery, rockets, and missiles.

Martial law was imposed and general mobilization was announced in Ukraine.