The United States has donated 88 vehicles to Ukrainian police officers, the press service of the National Police of Ukraine has reported on Facebook.

According to Taylor, the event is the latest in a long series of cooperative measures that the police of Ukraine and the United States are working on. 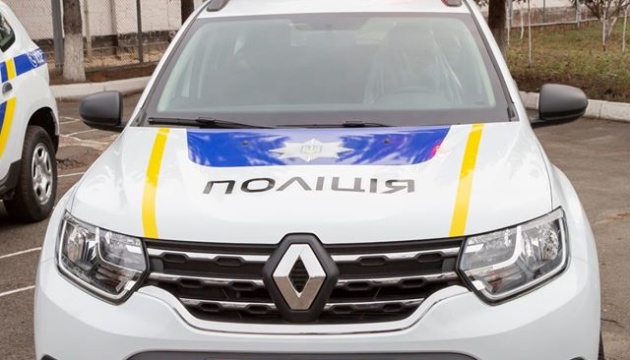 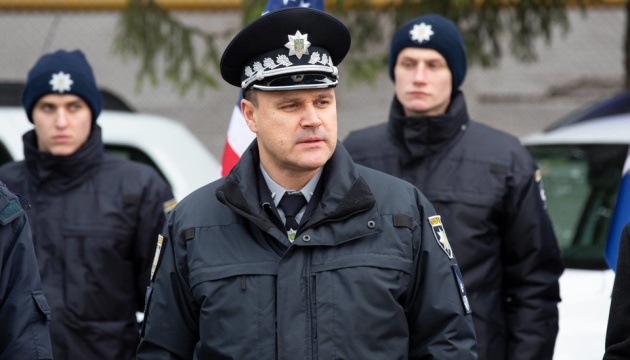 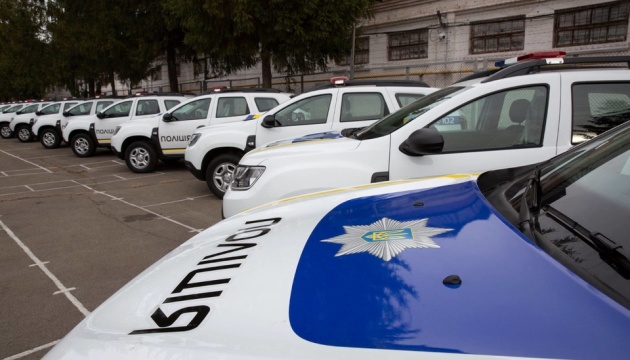 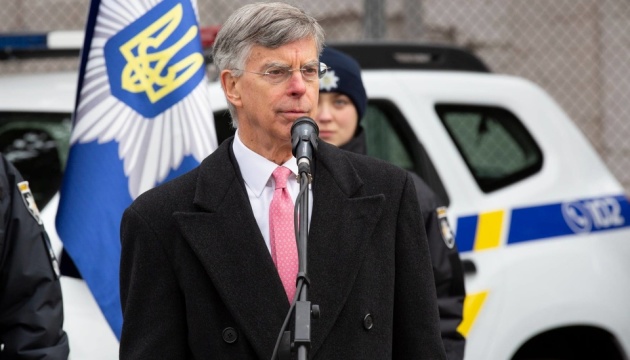 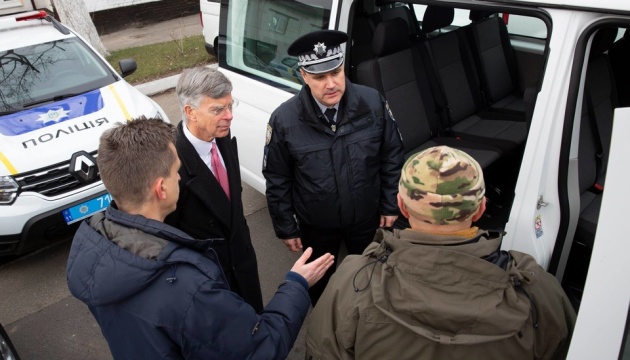 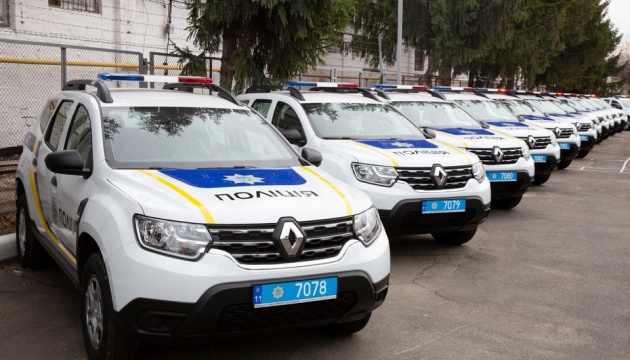 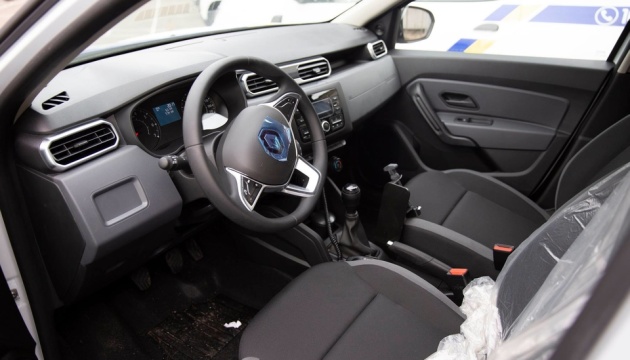 Klymenko thanked international partners for their support in the reform and development of the National Police of Ukraine.

The report notes that the new vehicles will be transferred to law enforcement officers for service in territorial communities.