Some 256 MPs voted for a respective decision at a parliament meeting on Tuesday, October 19, according to an Ukrinform correspondent. 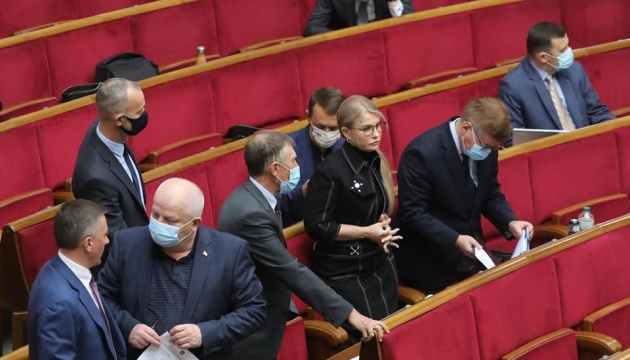 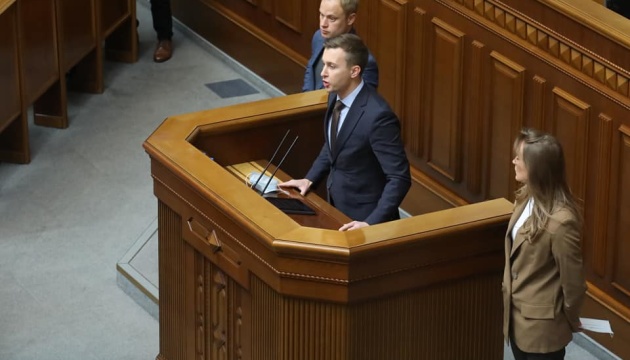 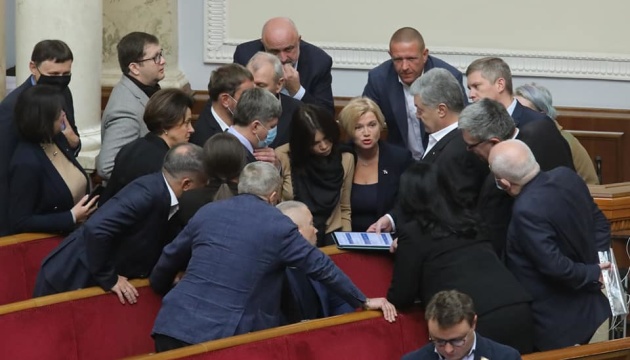 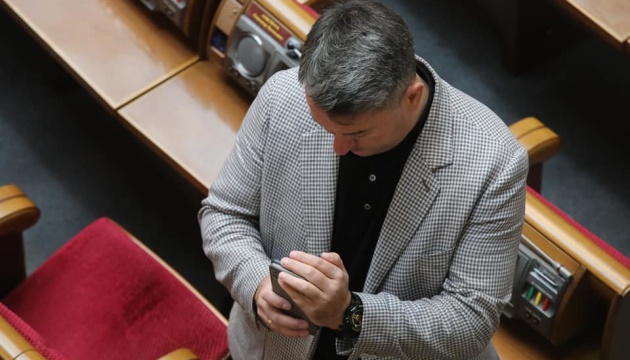 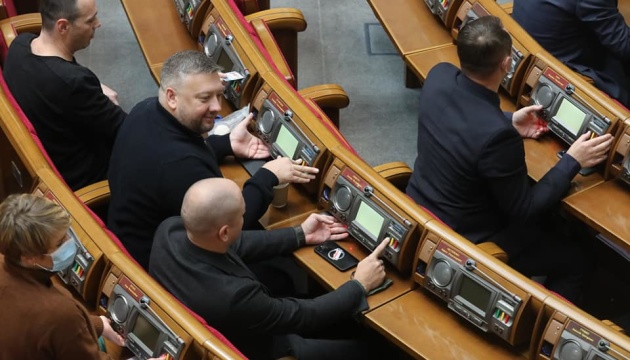 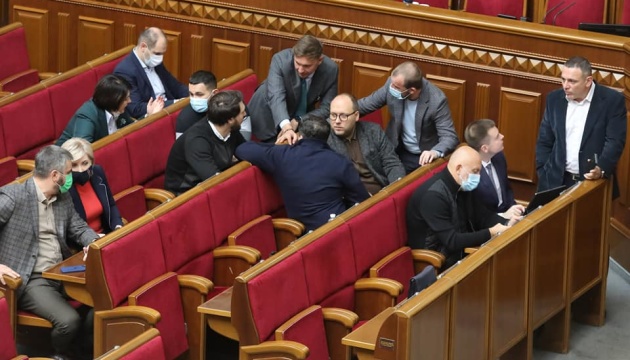 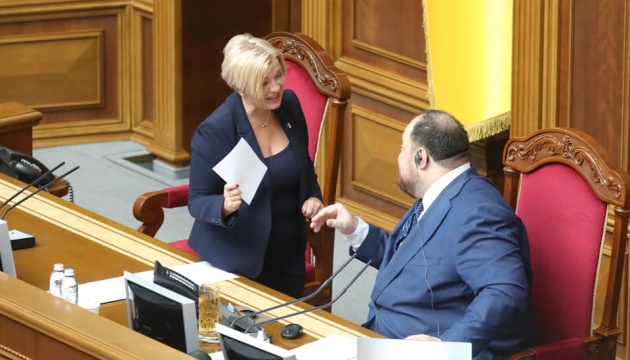 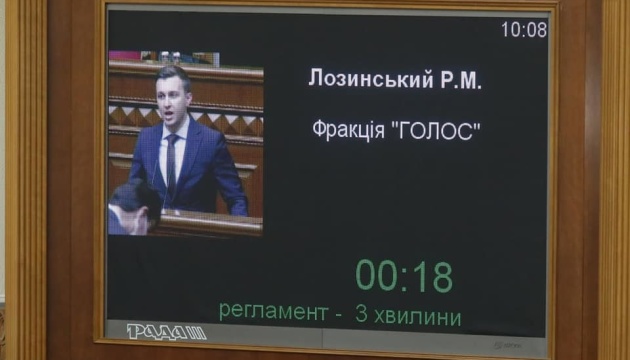 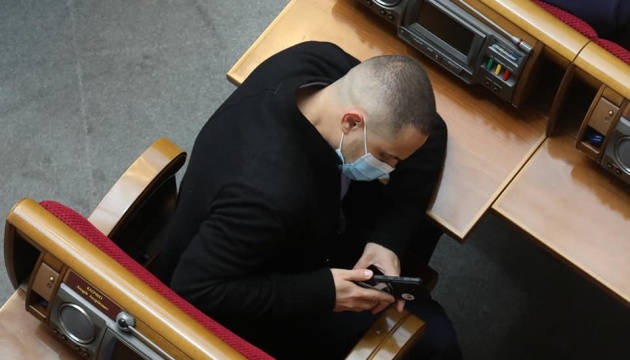 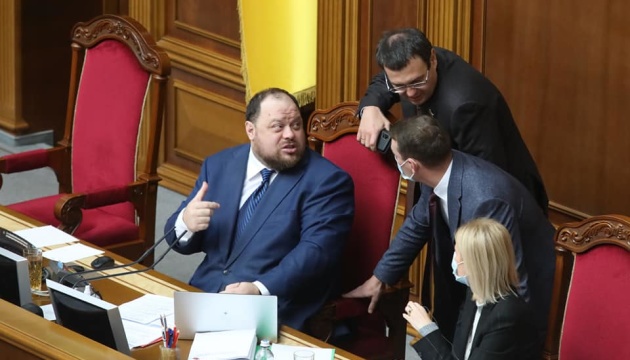 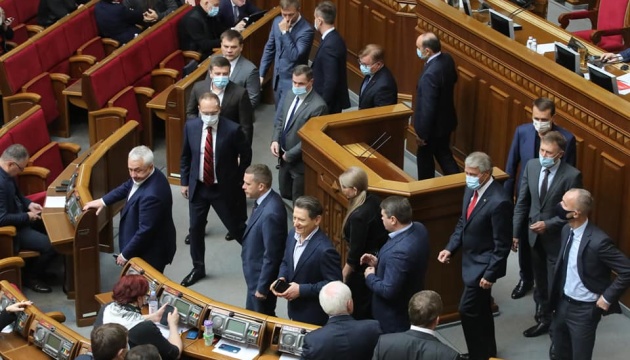 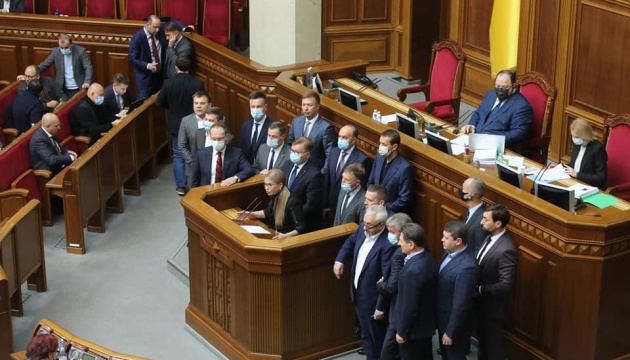