The Amsterdam Court of Appeal, which heard the Scythian gold collection case on the merits, judged on October 26 that the collection of Scythian gold shall be returned to Ukraine, thus upholding the ruling of the first-instance court.

That’s according to an Ukrinform correspondent in The Hague.

The judgment was read out at an open court session. 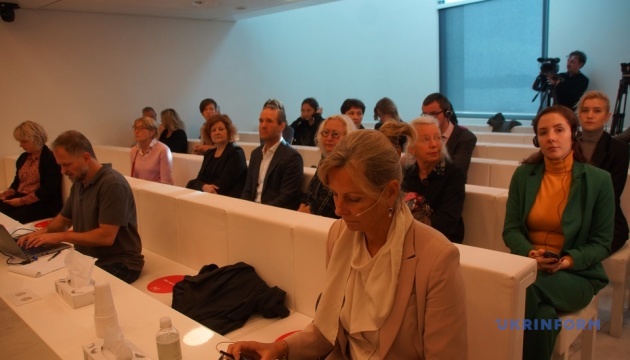 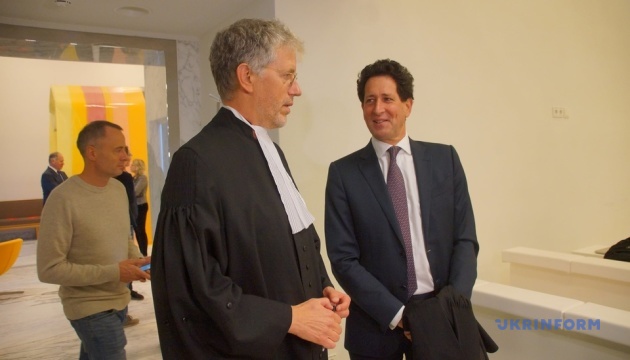 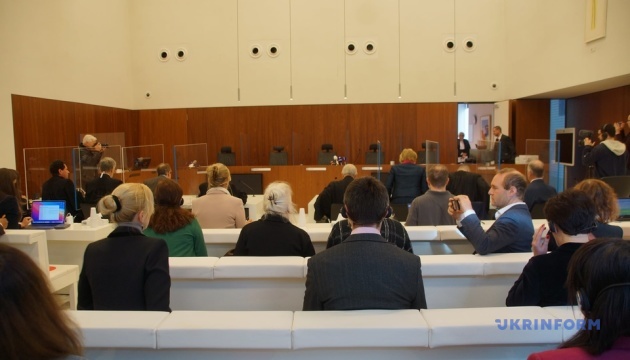 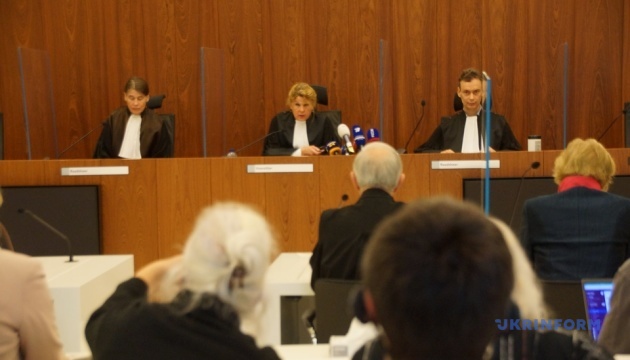 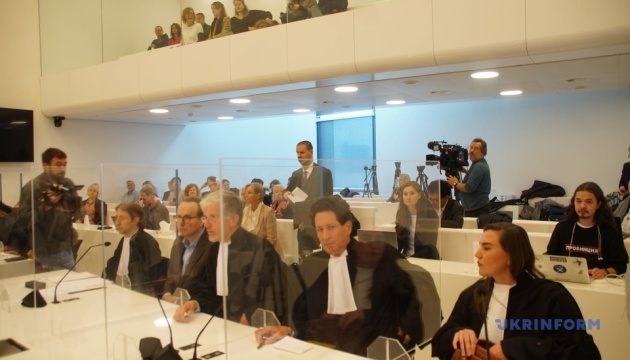 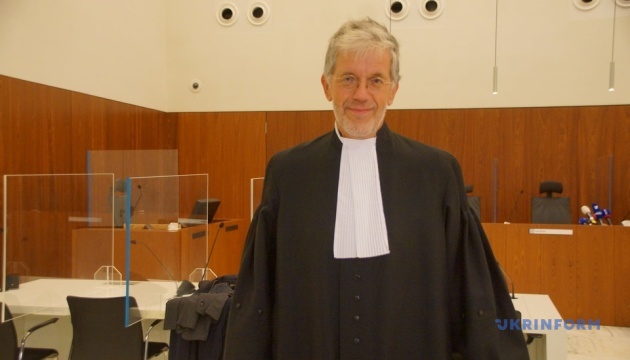 The ruling and the press release are yet to be published on the Court’s official website.

The collection of Scythian gold had been delivered to the Allard Pearson Museum in Amsterdam as part of the exhibition entitled “Crimea – the Gold and Secrets of the Black Sea” prior to the illegal annexation of Crimea by the Russian Federation.

On December 14, 2016, the Amsterdam District Court ruled that the exhibits of the Crimean museums had to be returned to Ukraine. The judgment was delivered pursuant to the UNESCO convention, according to which the art treasures should be returned to a sovereign state, which provided them for a temporary exhibition.

On March 28, 2017, the Amsterdam Court of Appeal received an appeal against the ruling from the representatives of Crimean museums.

On October 28, 2020, the Amsterdam Court of Appeal granted Ukraine's motion to disqualify a judge in the Scythian gold case due to confirmation of the presiding judge's link with the lawyers of Crimean museums which could indicate his bias.

On April 22, 2021, the parties held a final debate in the Amsterdam Court of Appeal.

Currently, the collection in question, which was brought to the Netherlands before Crimea was occupied by Russia, is being kept in the Allard Pearson Museum in Amsterdam.