Honorary Patriarch of the Orthodox Church of Ukraine (OCU) Filaret has said that he would not have nominated Epiphanius for the post of OCU head if he knew that there would be a division between them in the church.

Filaret stated this at a press conference on Wednesday, according to an Ukrinform correspondent.

"If I knew what would happen, I would not have nominated him as a candidate. I trusted him and thought that he would walk a straight path, rather than curvy paths," Filaret said.

Filaret said that without his assistance Epiphanius would not have become the primate of the new church at a unification council. According to Filaret, Epiphanius is currently avoiding any communication with him. 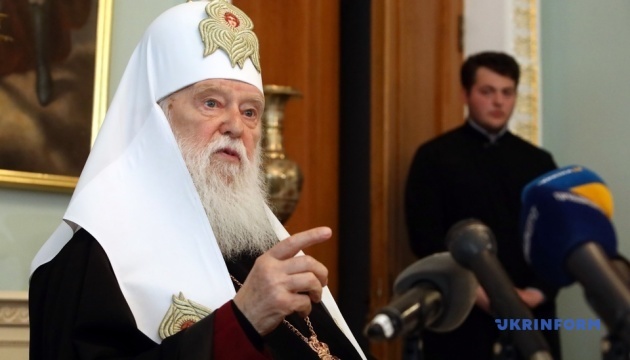 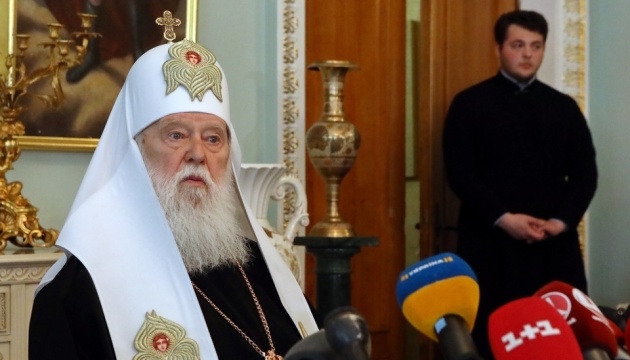 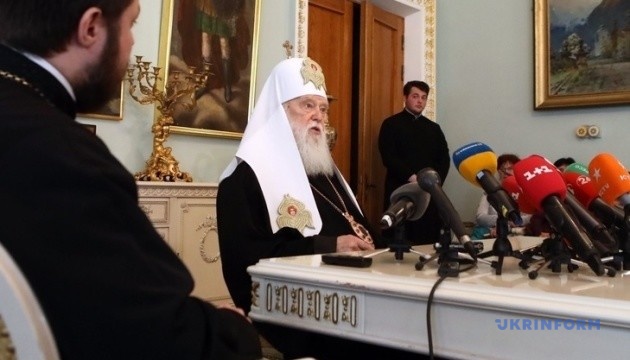 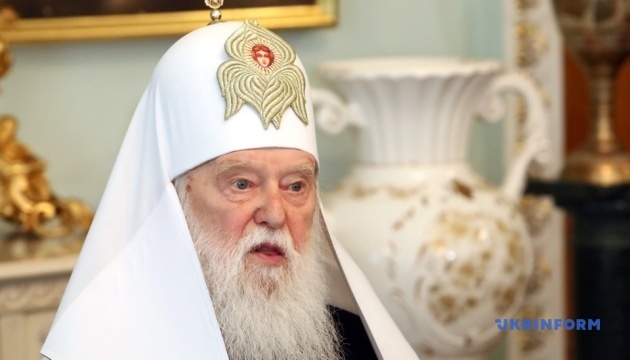 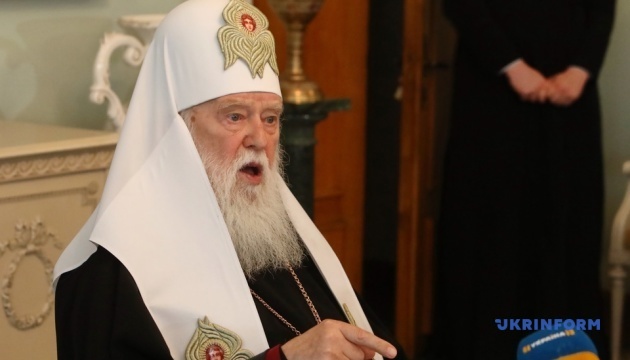 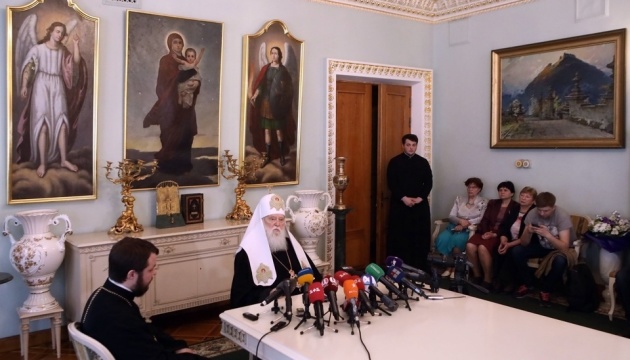 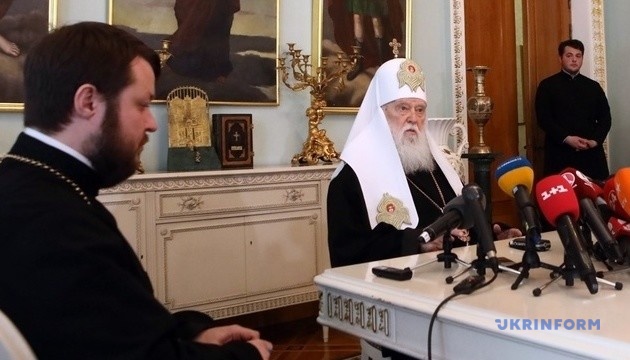 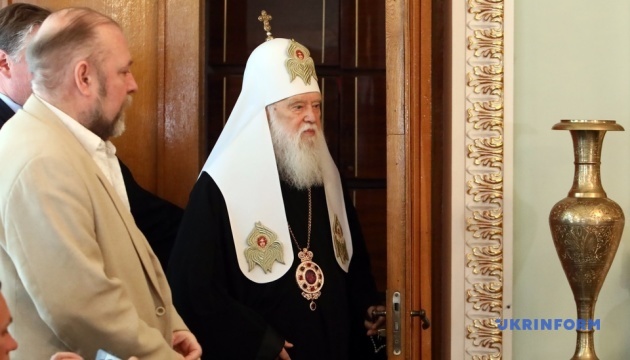 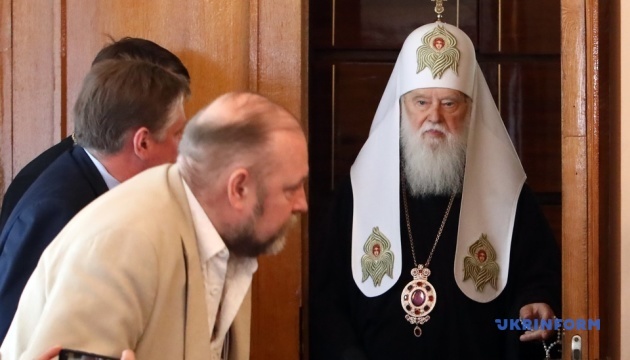 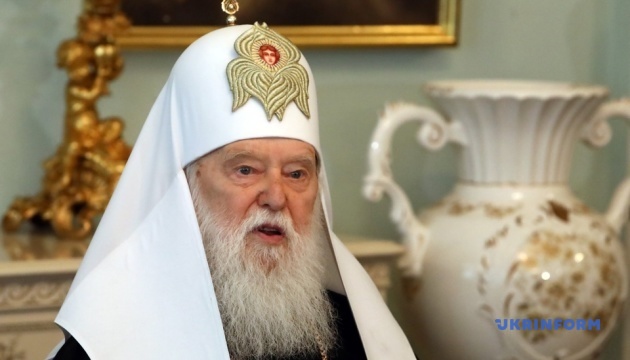 "Now he does not talk to me, except for only a few times. Outside he speaks of respect for me, but these are just words, while deeds are opposite," Filaret said.

He added that Epiphanius had rejected the patriarch's assistance in the internal affairs of the church and does not agree with him on any decisions.

In early January 2019, the newly formed church received a tomos (ordinance) of autocephaly from the Ecumenical Patriarch.