Representatives of the governments of Ukraine and the Czech Republic have signed three documents on cooperation.

Prime Minister Denys Shmyhal said this at a joint press conference with Prime Minister of the Czech Republic Petr Fiala in Kyiv, an Ukrinform correspondent reports.

The head of the Ukrainian government emphasized that the visit of the Czech delegation to Ukraine in one of the most difficult periods of the state's modern history confirms solidarity and great support for Ukrainians.

At the same time, Shmyhal noted that during this visit of the delegation of the Czech Republic, which currently chairs the European Union, the Russian Federation continued its attacks on Ukraine’s critical infrastructure, showing “absolute contempt”. 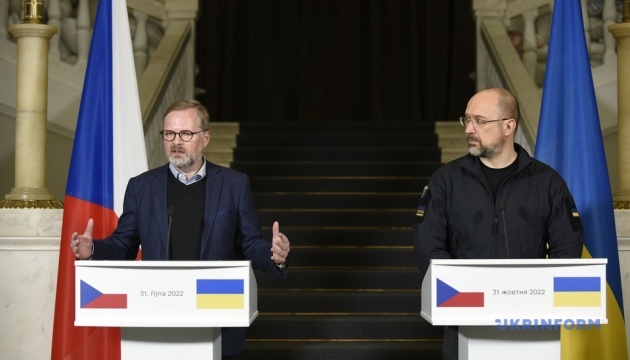 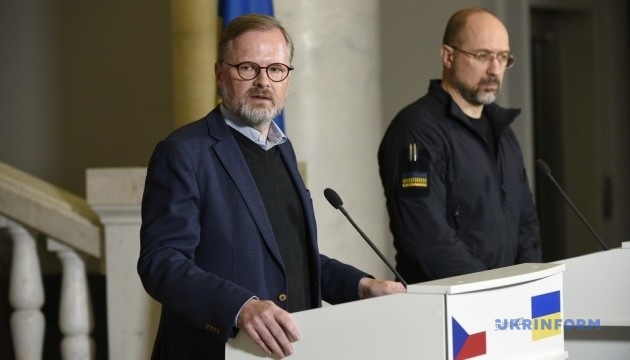 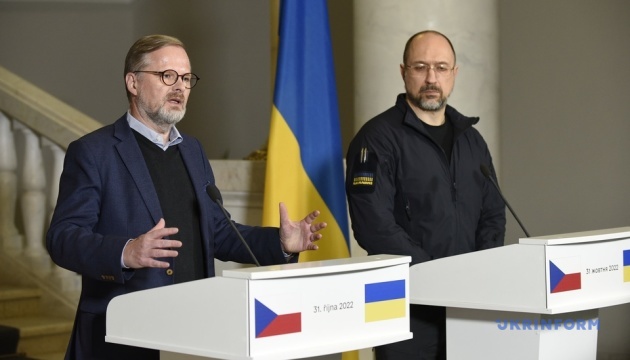 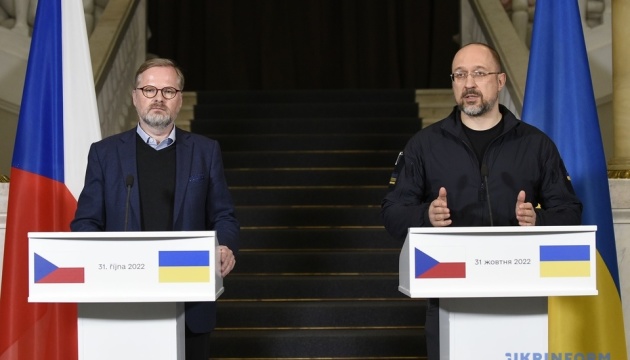 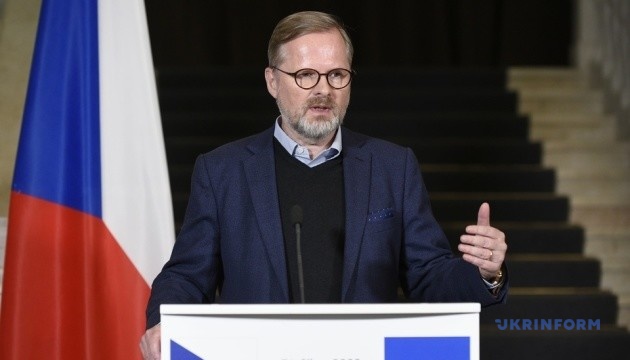 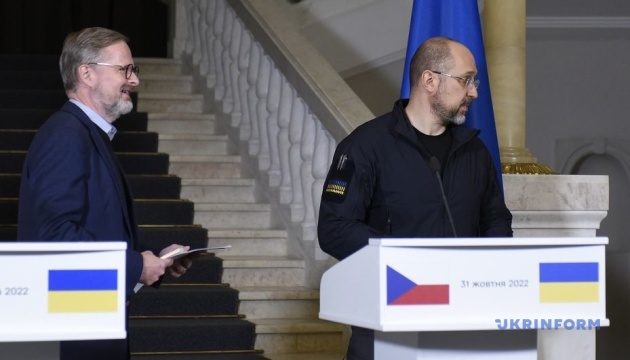 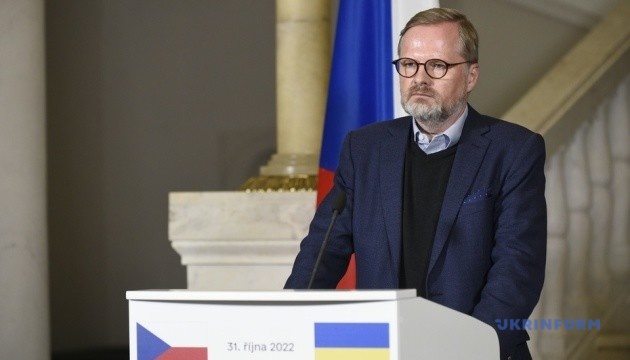 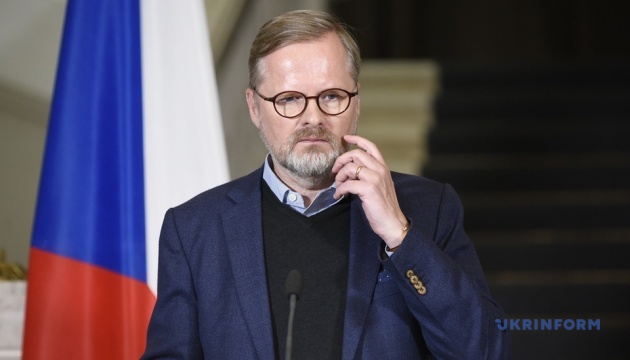 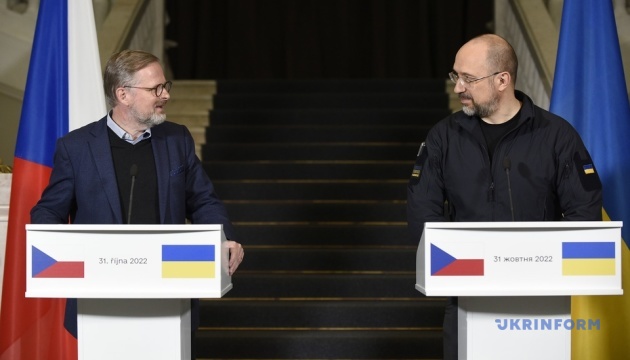 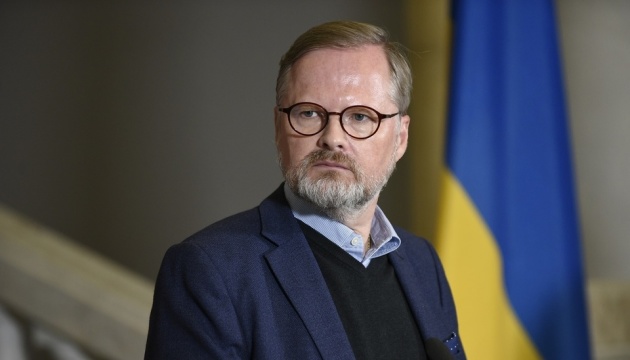 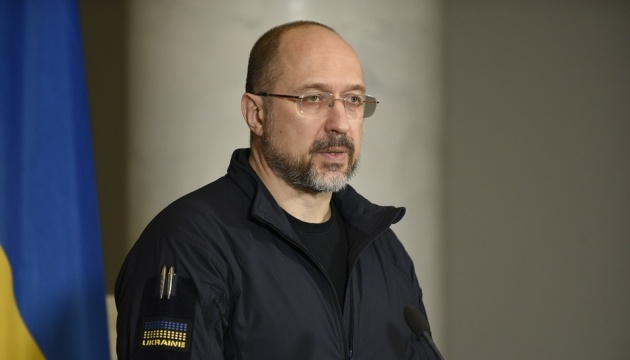 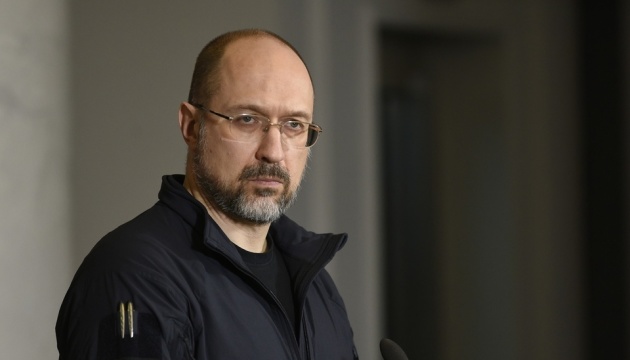 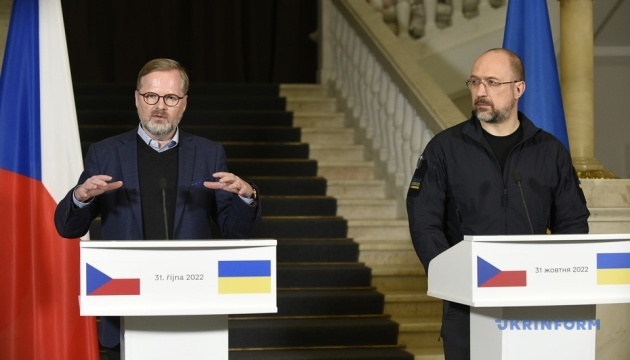 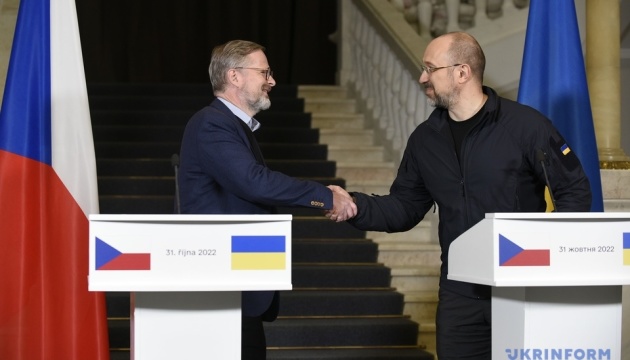 According to the Ukrainian prime minister, three documents were signed following the meeting: the Memorandum on cooperation in the field of standardization, metrology and conformity assessment, the Memorandum on mutual understanding between the ministries of foreign affairs of Ukraine and the Czech Republic, as well as a joint statement confirming the determination to restore the territorial integrity and sovereignty of Ukraine within its internationally recognized borders.

In addition, the prime ministers discussed the issues of financial aid and assistance for Ukraine in mine clearance operations, as well as the issues of development of industrial, scientific and technical cooperation.

As reported by Ukrinform, on October 31, a delegation of the Czech government, led by Prime Minister Petr Fiala, arrived in Kyiv on a visit.