The relevant statement was made by Kyiv Regional Military Administration Head Oleksii Kuleba on Telegram, an Ukrinform correspondent reports.

The Swedish delegation came to a place near Church of St. Andrew the Apostle in Bucha, where a mass grave of people tortured and murdered by Russians was found.

Andersson also saw with her own eyes the houses destroyed and damaged by the ‘Russian world’ in Borodianka. 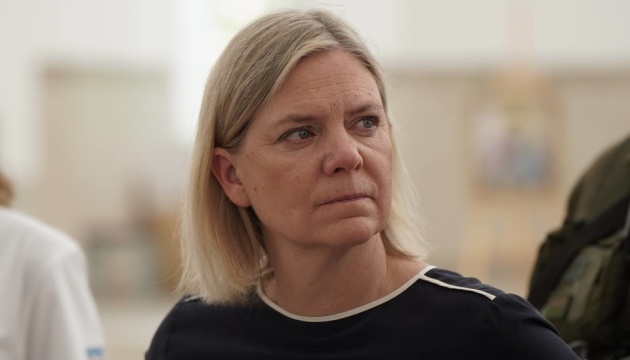 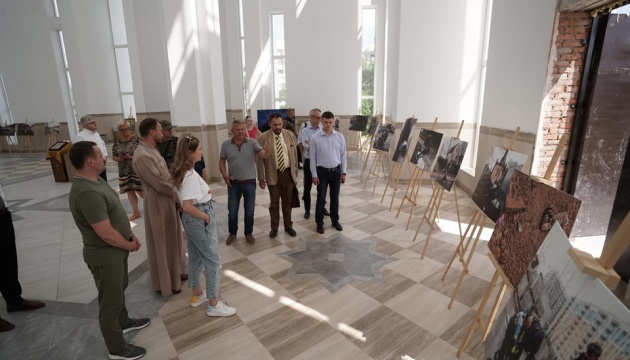 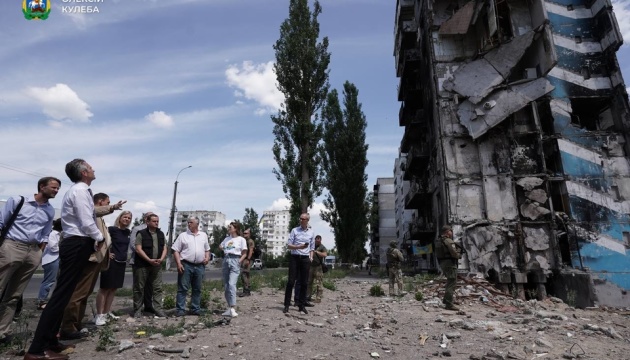 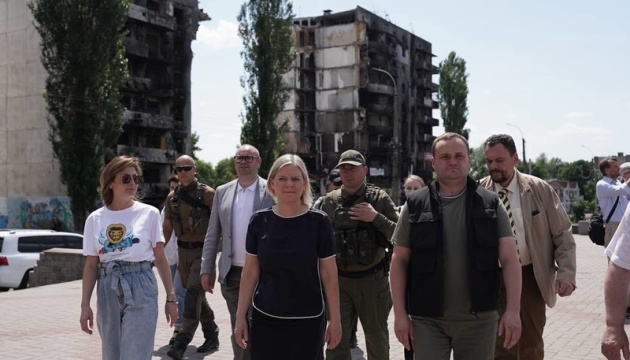 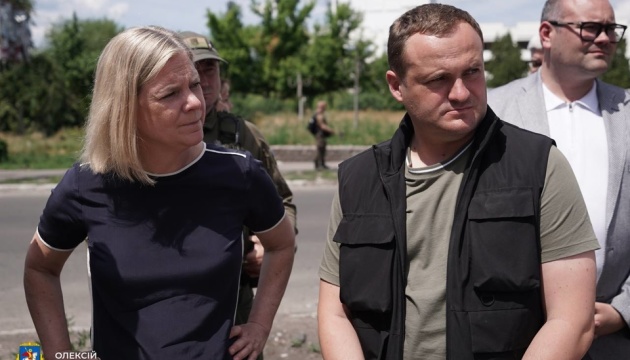 According to Kuleba, the Prime Minister of Sweden recalled President Zelensky’s words that Ukrainians are fighting not only for Ukraine but for the civilized world and democratic values, and this is absolutely true.

The head of Kyiv Regional Military Administration expressed gratitude to Sweden for its consistent assistance and support for Ukraine.

A reminder that such settlements as Irpin, Bucha and Hostomel, and the entire Kyiv Region were liberated from Russian invaders in early April 2022.