According to an Ukrinform correspondent, officials in the Verkhovna Rada supported the signing of the document with applause.

Zelensky noted that signing the joint statement has the same meaning as signing an application for joining the EU.

“We've been approaching candidate status for 115 days and our path to membership shouldn't take decades. We have to get there as soon as possible. It depends on us. We have to do our part perfectly to enable our friends in the EU to do the same quickly and in a consolidative manner to adopt another historic decision for us," Zelensky said. 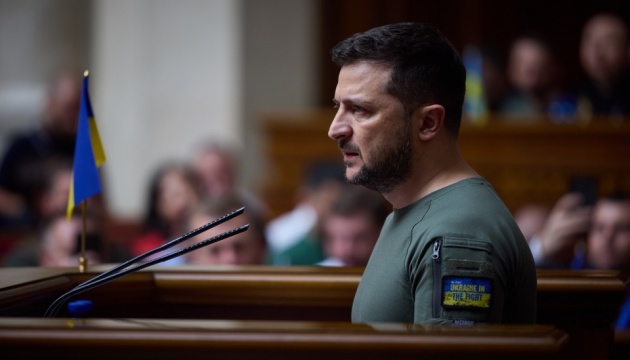 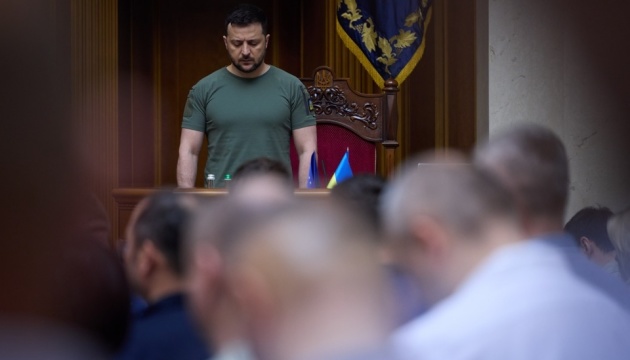 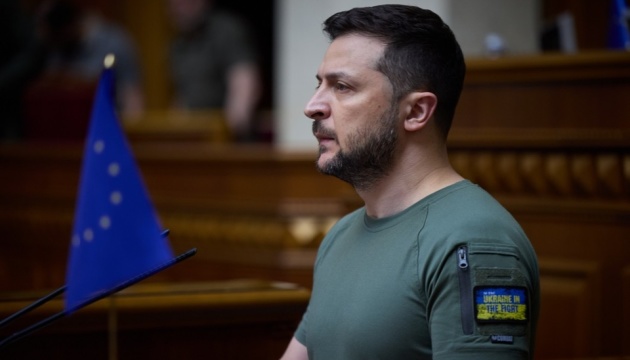 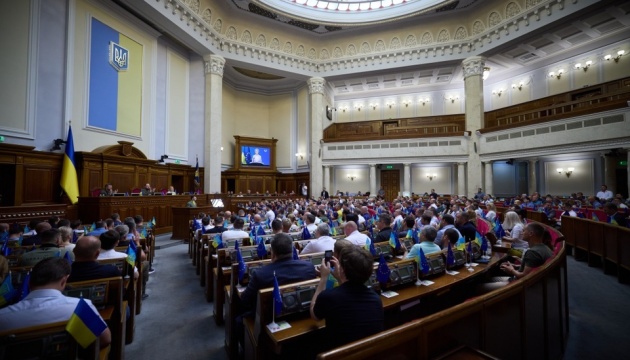 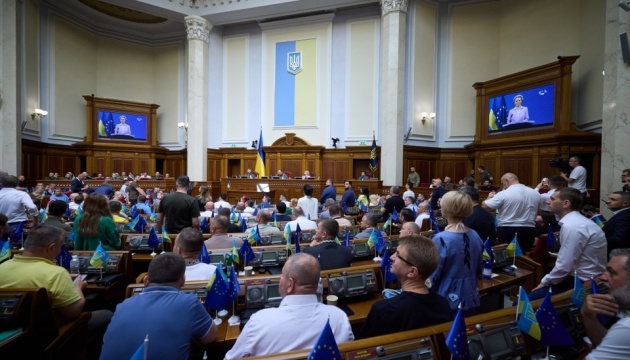 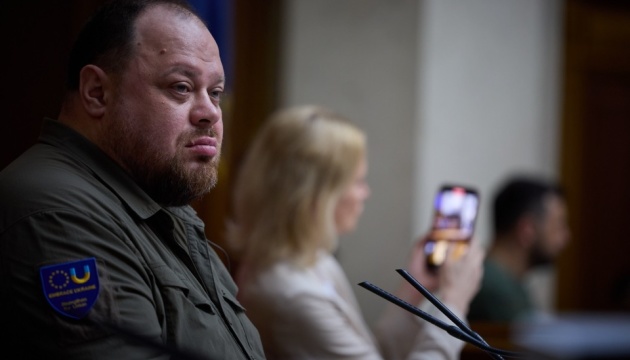 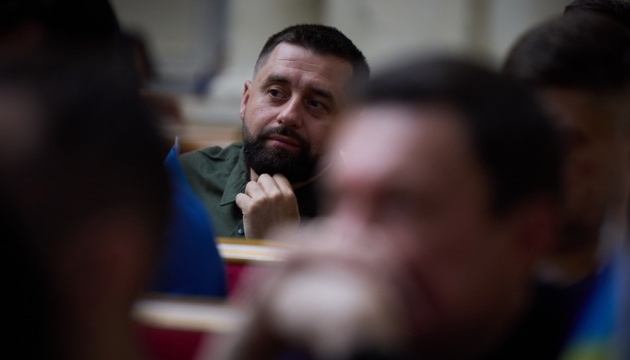 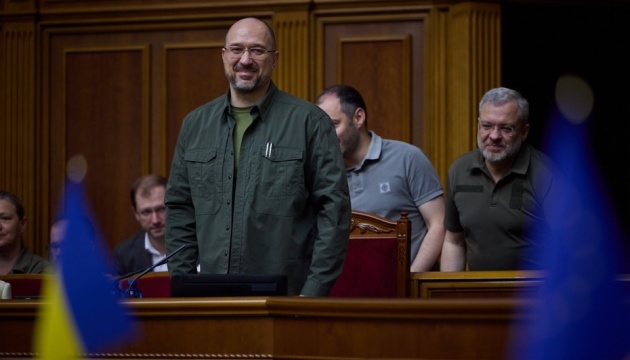 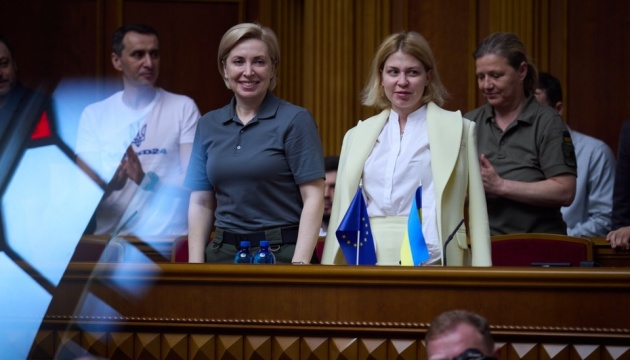 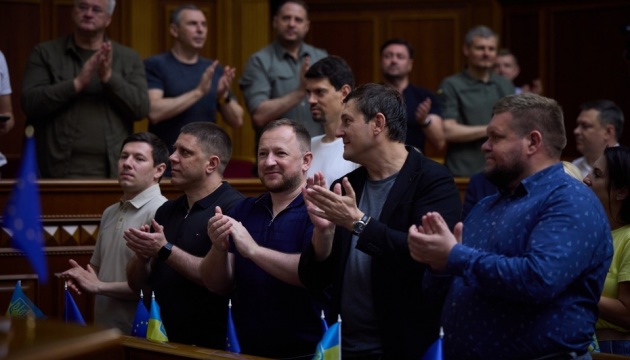 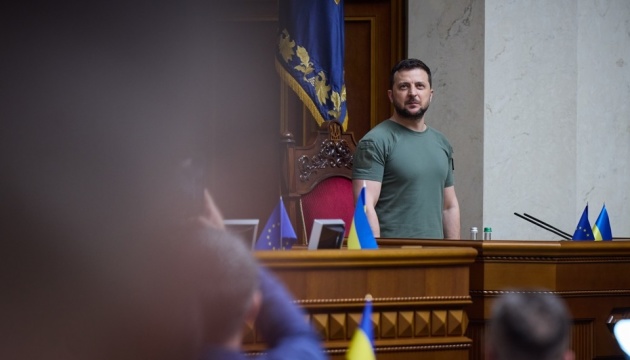 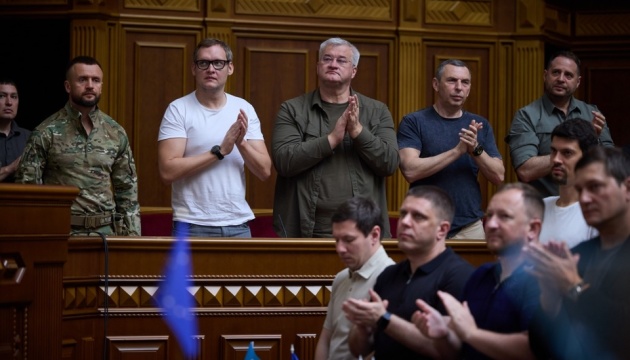 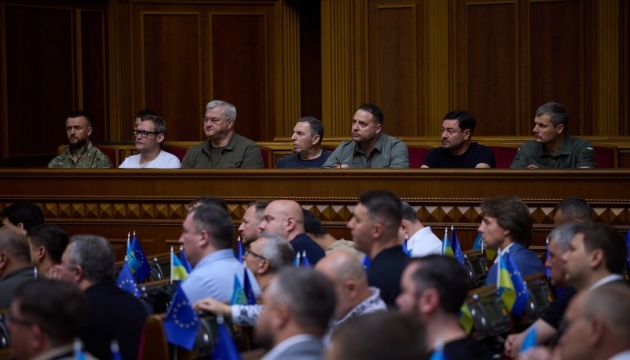 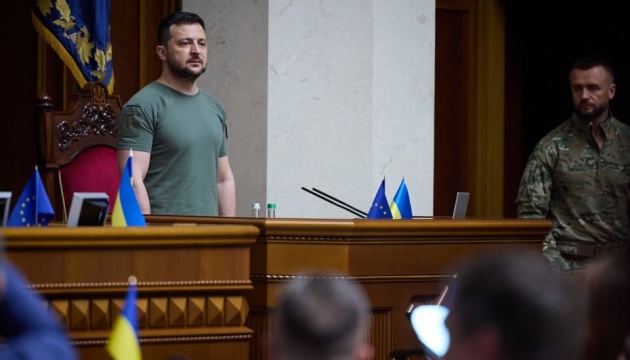 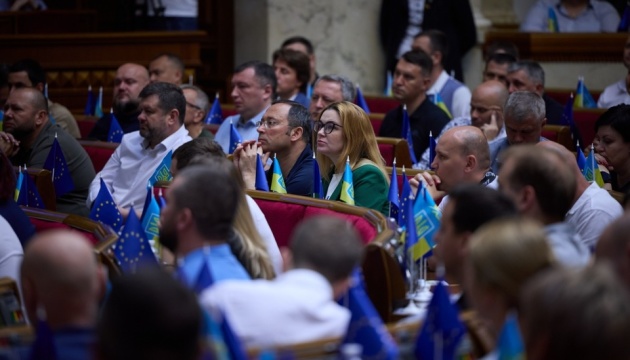 The joint statement was also signed by Chairman of the Verkhovna Rada Ruslan Stefanchuk and Prime Minister Denys Shmyhal.

As reported, the heads of state and government of the European Union on June 23 approved a decision to grant Ukraine the status of a candidate for EU membership.