Russia's full-scale invasion of Ukraine was a turning point for Europe and the world, after which it is impossible to return to former relations with Moscow.

This was stated by Prime Minister of Finland Sanna Marin, who spoke at a joint briefing with her Ukrainian counterpart Denys Shmyhal in Kyiv on Thursday, an Ukrinform correspondent reports.

Russia’s war against Ukraine is a “turning point” for Europe. It has changed the security environment, as well as the perception of Russia.

Marin stated that the attack on Ukraine had encroached on the very principles of building a European common home.

In addition, the head of the Finnish government stressed that, after visiting Bucha and Irpin, she now knows what Russia is capable of in its offensive actions and what crimes imperialism entails. 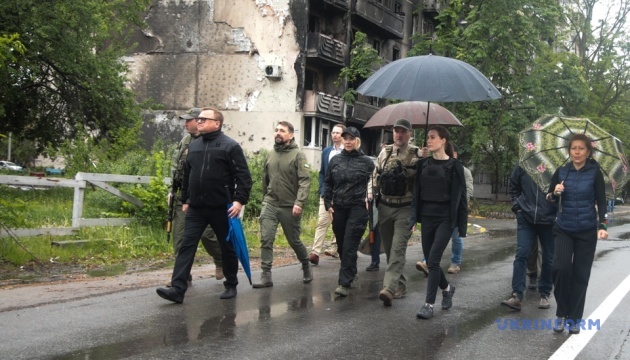 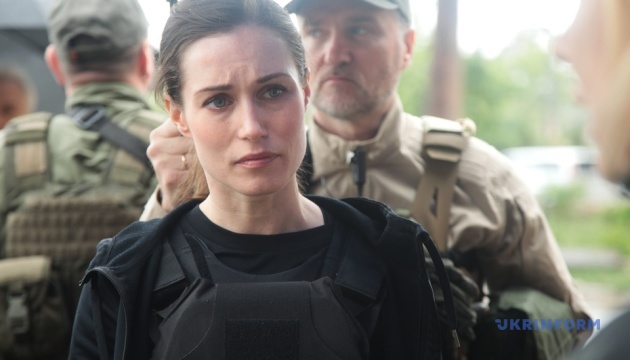 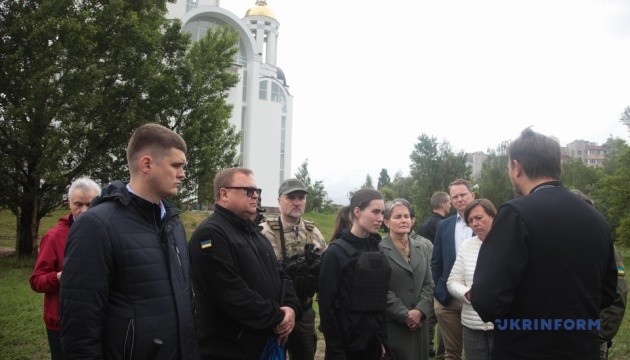 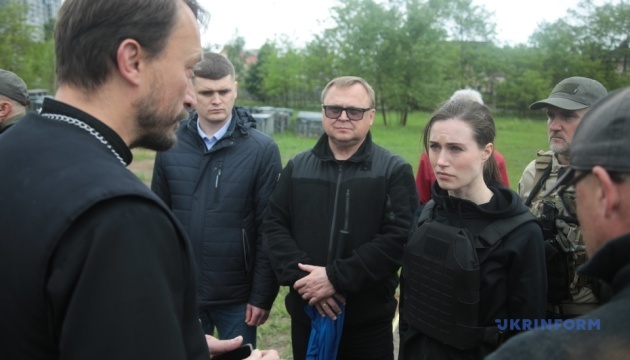 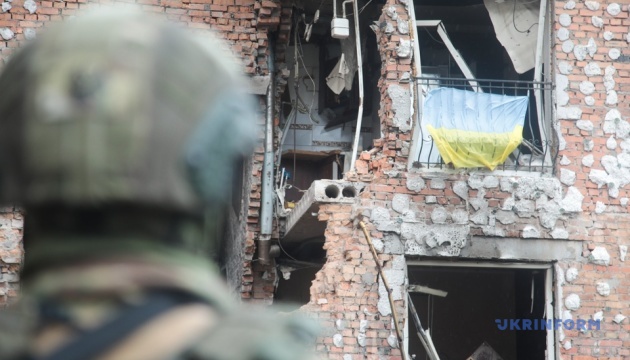 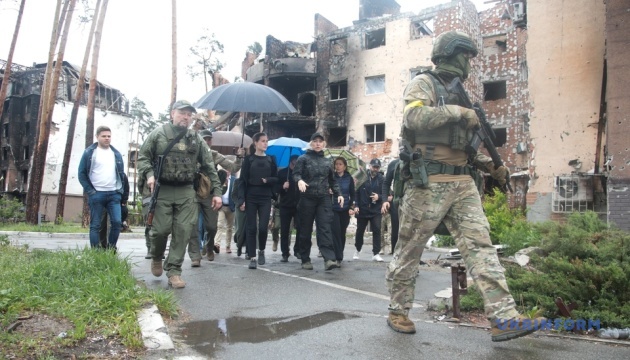 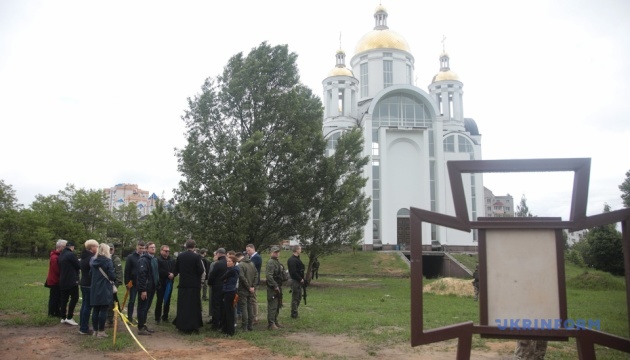 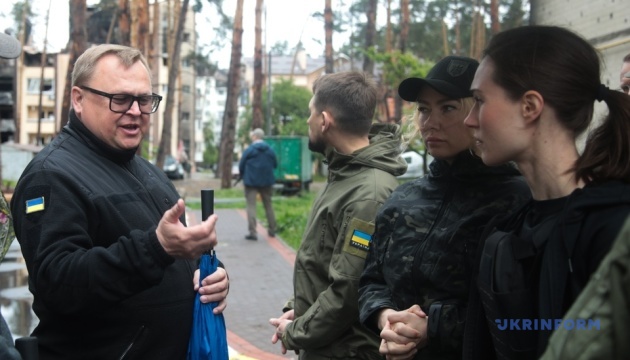 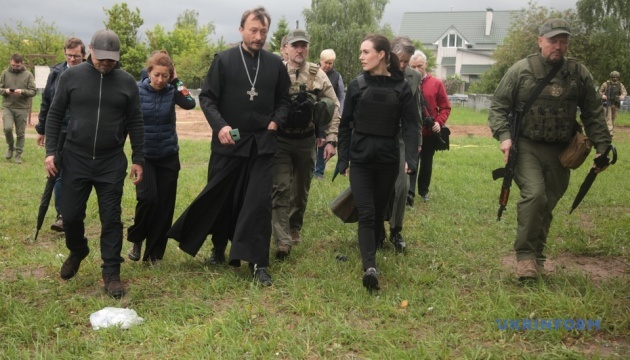 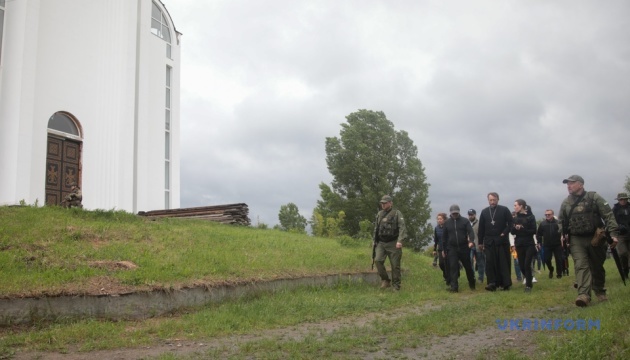 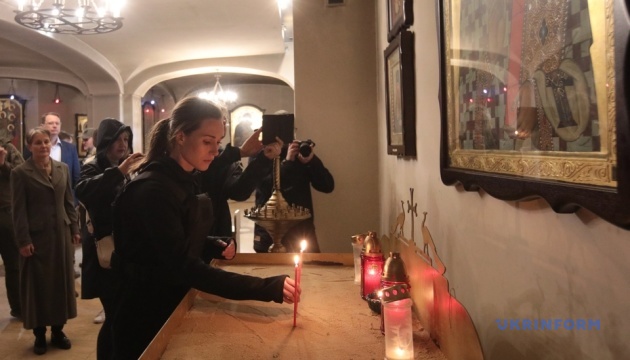 As reported, Finland has promised to help rebuild Ukrainian infrastructure and cities, as well as support educational reform in Ukraine. In addition, Finland, as the Prime Minister assured the country, will support Ukraine at every stage of gaining membership in the European Union.