Head of the Verkhovna Rada of Ukraine, Ruslan Stefanchuk, has opened the plenary session, the first one after the holiday period.

According to an Ukrinform correspondent, 181 people's deputies have registered in the session hall.

"I declare the plenary session of the Verkhovna Rada of Ukraine open," Stefanchuk said.

Thus, at the first sitting after the vacation, legislators intend to consider a draft resolution "On the appeal of the Verkhovna Rada of Ukraine to the United Nations, the European Parliament, governments and parliaments of foreign states and parliamentary assemblies of international organizations on the inadmissibility of military blackmail against Ukraine on the part of Russia, aimed at preventing the realization of Ukraine’s European and Euro-Atlantic aspirations." (No. 6543). 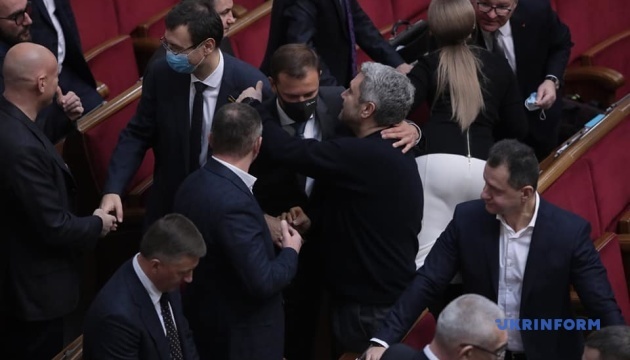 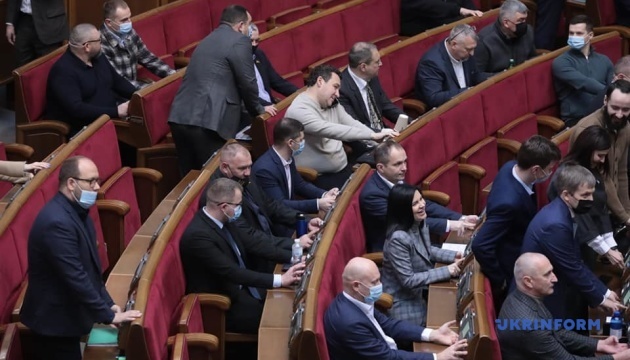 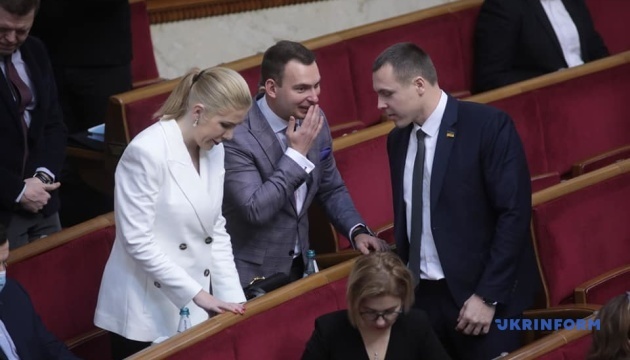 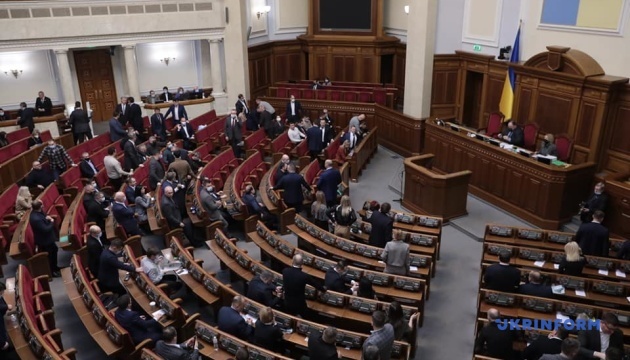 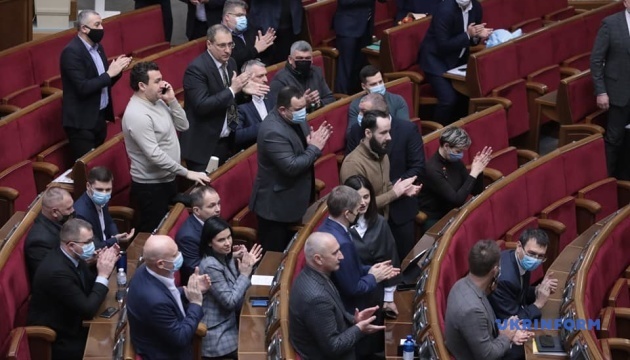 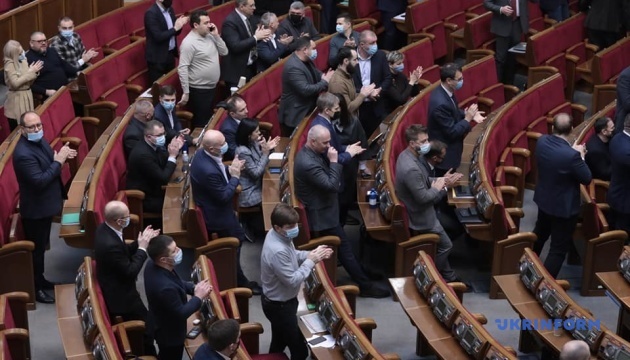 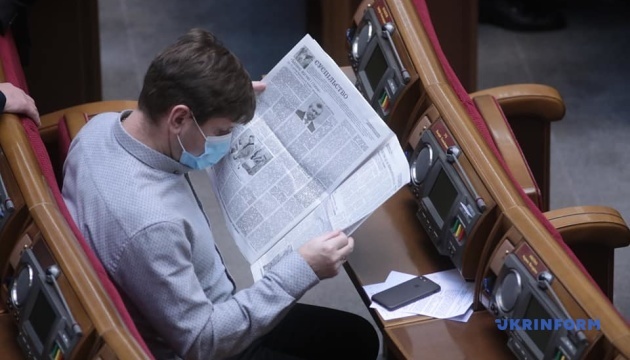 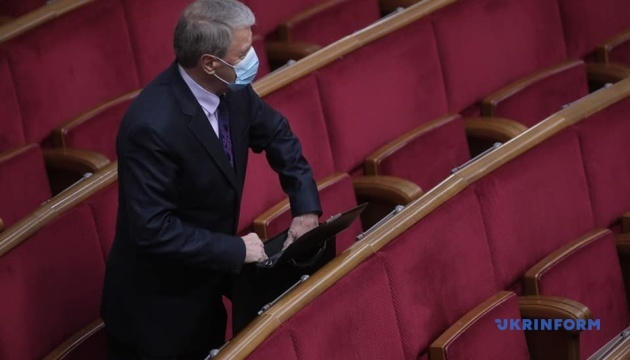 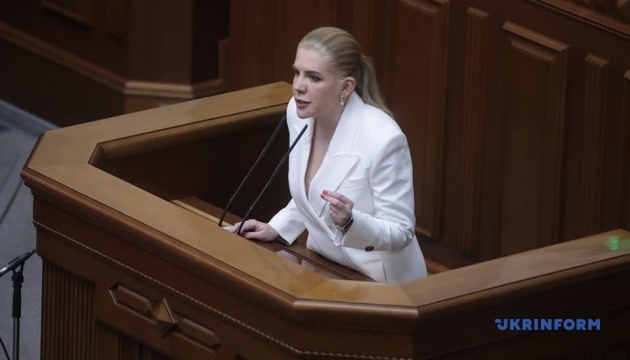 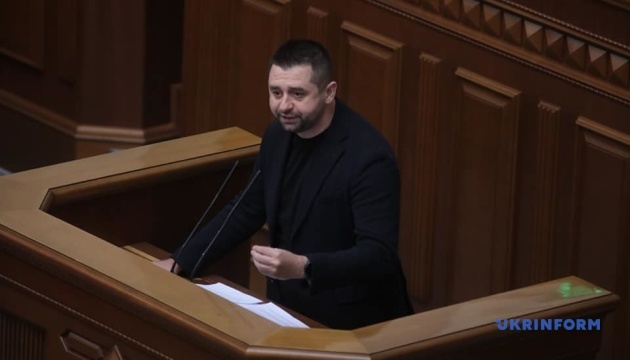 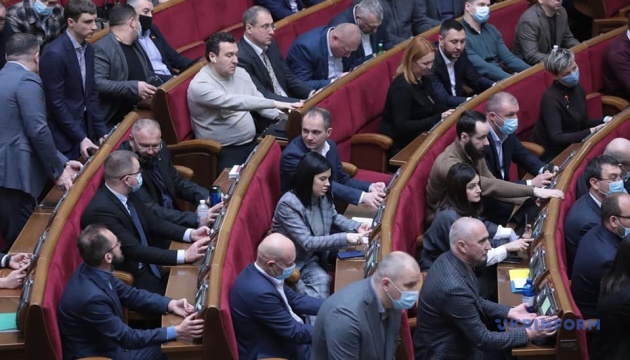 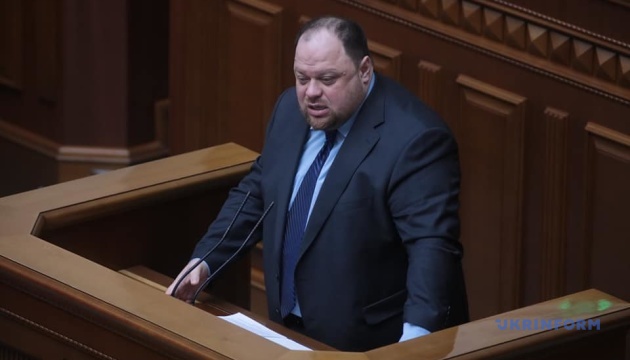 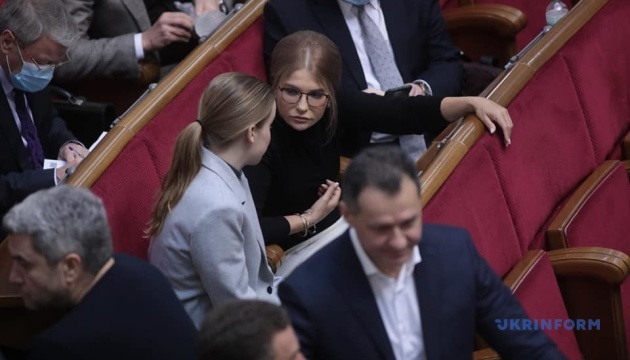 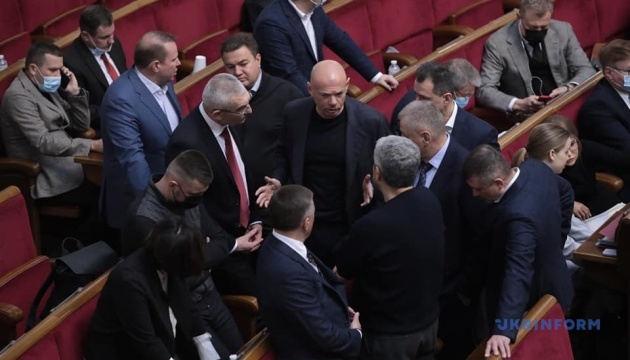 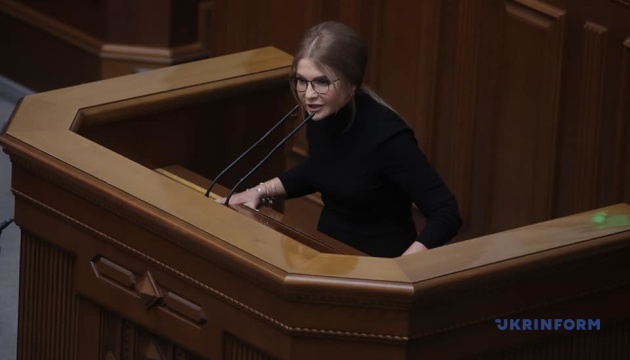 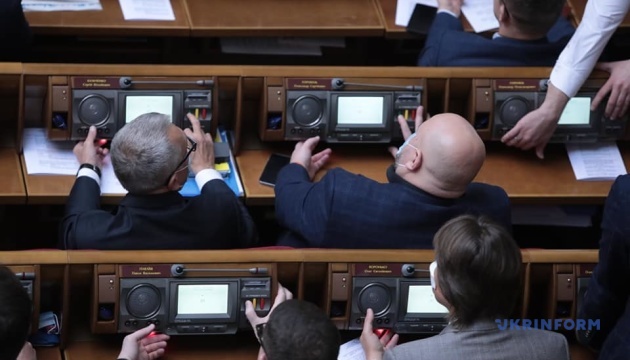 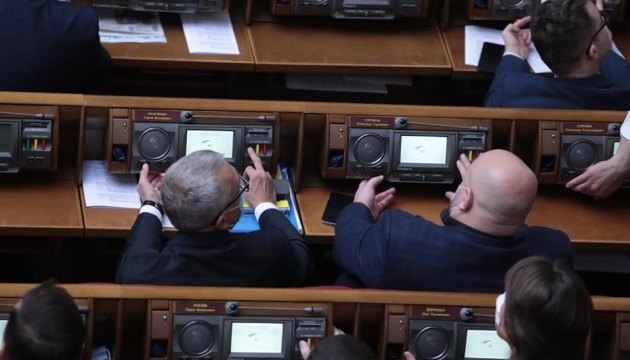 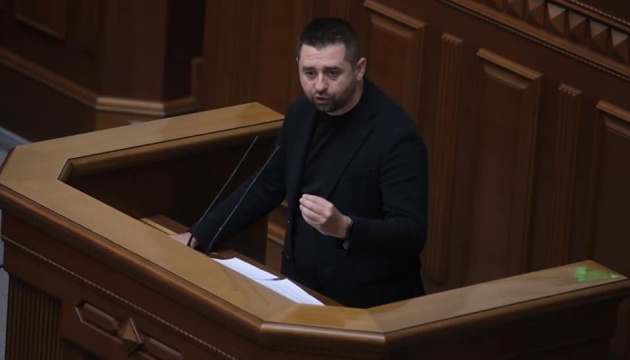 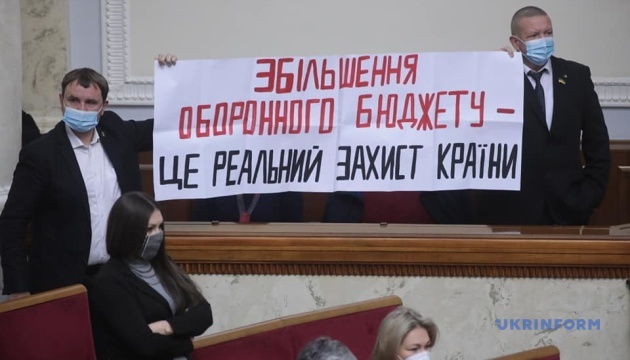 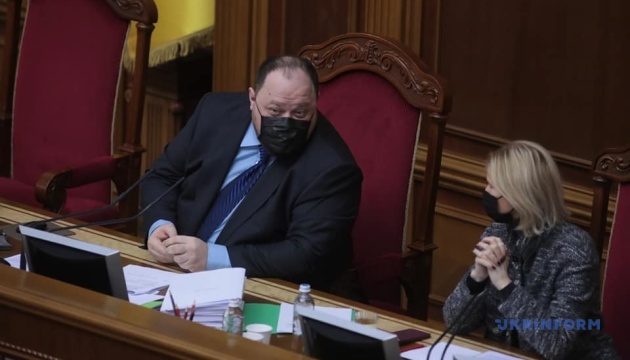 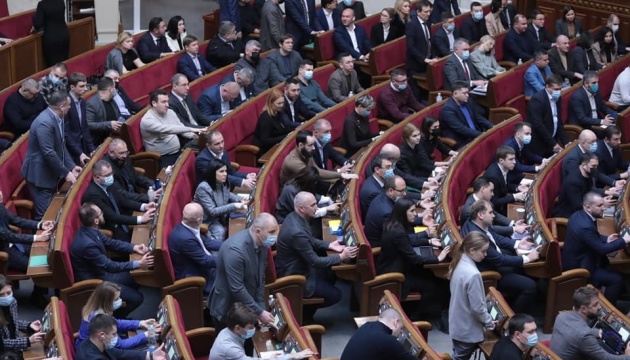 The parliamentarians also seek to unblock the signing by the Speaker and President of the laws "On effective management of property rights of copyright holders and (or) related rights" to ensure the collection of revenues by collective rights management organizations” and “On the National Commission regulating the spheres of electronic communications, radio frequency spectrum, and postal services” by rejecting draft resolutions on their abolition. People's Deputies also plan to establish an Interim Special Commission to verify possible breach of oath by the Ombudsperson.

In addition, Draft Law "On Compulsory Accumulative Pension Provision" is to be heard at the second reading.