Minister for Foreign Affairs of Ukraine Dmytro Kuleba has opened at the Institute of International Relations of the Taras Shevchenko National University of Kyiv a first ASEAN Research Center.

The opening ceremony took place on Tuesday, October 19, and was attended by university leaders and ambassadors of the Association of Southeast Asian Nations (ASEAN), including heads of diplomatic missions of Vietnam, Indonesia, and Malaysia, Ukrinform reports referring to MFA Ukraine’s press service.

“Last year, I discussed with the ambassadors of ASEAN countries in Ukraine what we can do to develop cooperation. I proposed that an ASEAN Research Center be founded in Ukraine. Today we have implemented the initiative. The center lays the foundation for a quality new level of cooperation between Ukraine and ASEAN,” the minister said.

The Center’s main task is to establish effective interaction between researchers and scholars, develop humanitarian, educational, and interpersonal contacts between Ukraine and ASEAN countries.

During the opening ceremony, Kuleba addressed the students of the Institute of International Relations, speaking about key aspects of Ukraine's foreign policy in the Asia-Pacific region and the priorities of cooperation with ASEAN.

The Ukrainian Foreign Minister expressed gratitude for the joint efforts in establishing the Center to the teams of the Ministry of Foreign Affairs, the Institute of International Relations, Taras Shevchenko National University of Kyiv, and ASEAN partners, as well as noted the contribution of the embassies of Indonesia, Vietnam, and Malaysia. 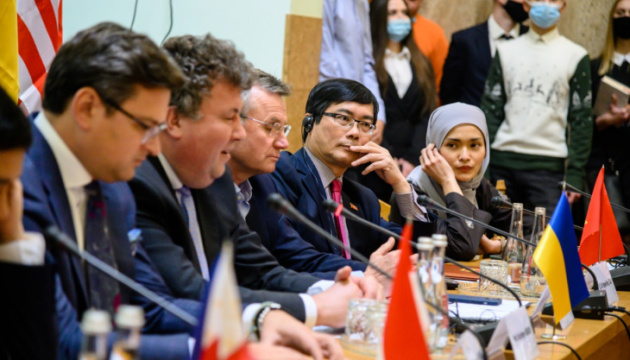 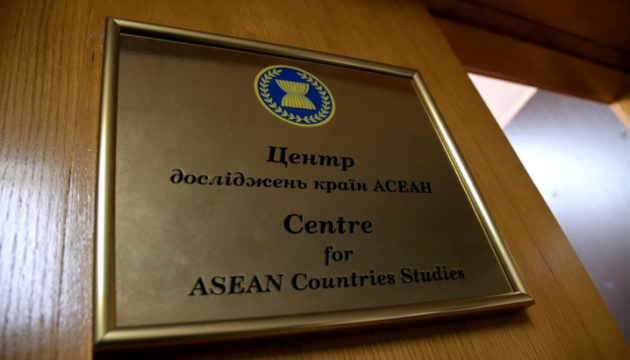 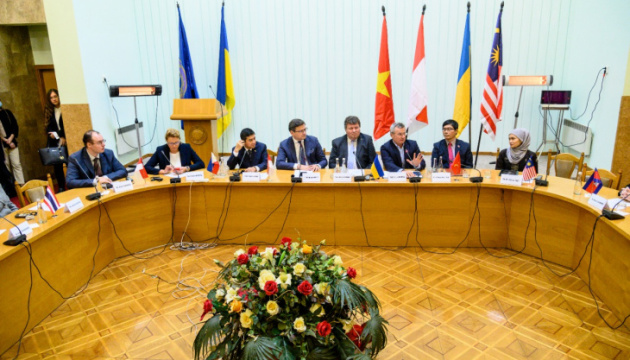 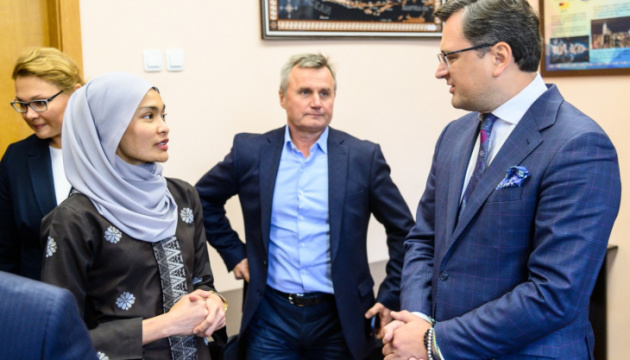 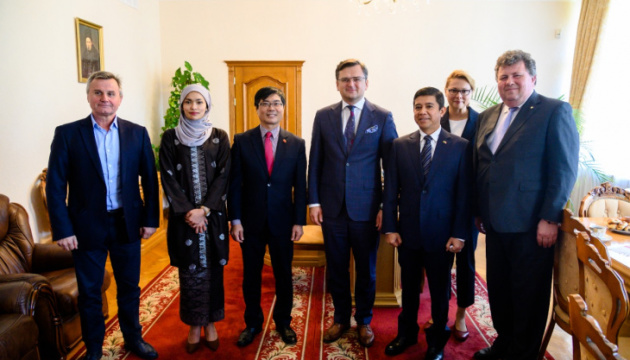 According to the Foreign Ministry, over the 54 years of its existence, the Association of Southeast Asian Nations (ASEAN), which includes Brunei Darussalam, Vietnam, Indonesia, Cambodia, Laos, Malaysia, Myanmar, the Philippines, Singapore, and Thailand, became one of the most influential centers of world politics and economy. Its total GDP is now estimated at $3.2 trillion.

According to forecasts, this year’s economy growth rate will stand at 4.1%, rising next year to 5.3%. In terms of trade in goods and services, the Association ranks world’s 4th following the EU, China, and the United States.

In August this year, the Verkhovna Rada of Ukraine received observer status in the ASEAN Interparliamentary Assembly. The decision was taken by consensus of ASEAN member states.