Ukrainian President Volodymyr Zelensky has met with Israeli President Isaac Herzog, who is on a state visit to Ukraine.

The beginning of the meeting was live-streamed by the Ukrainian President's Office.

The solemn ceremony of the meeting took place on the square near the Mariinsky Palace, according to an Ukrinform correspondent. 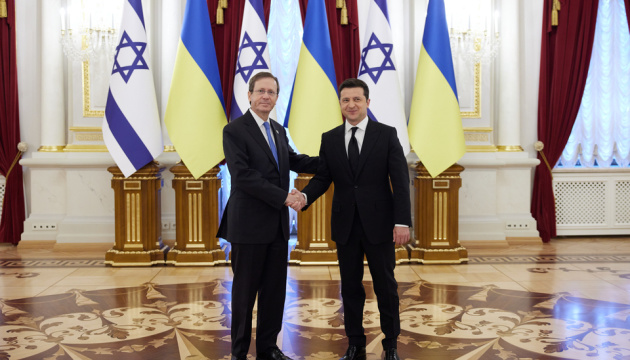 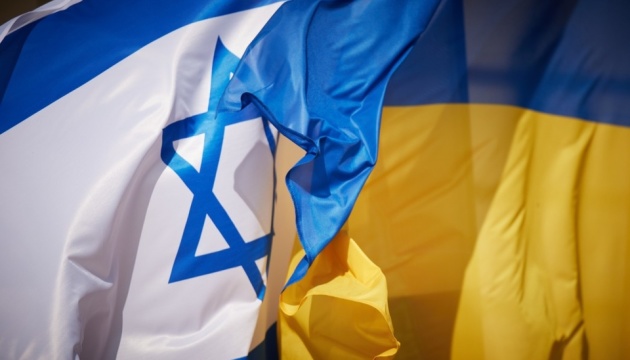 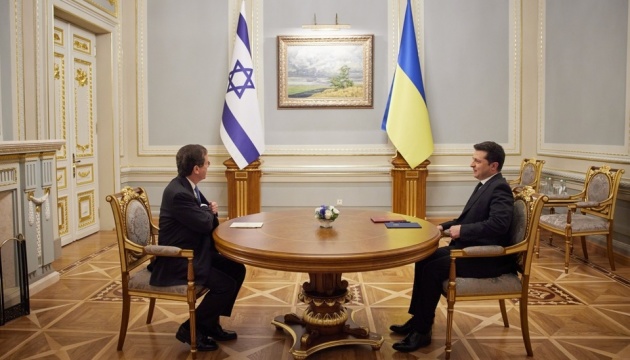 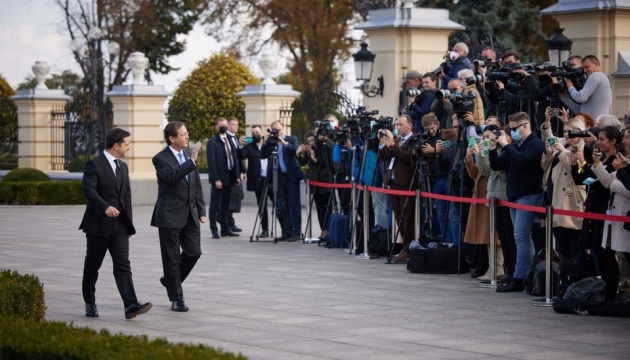 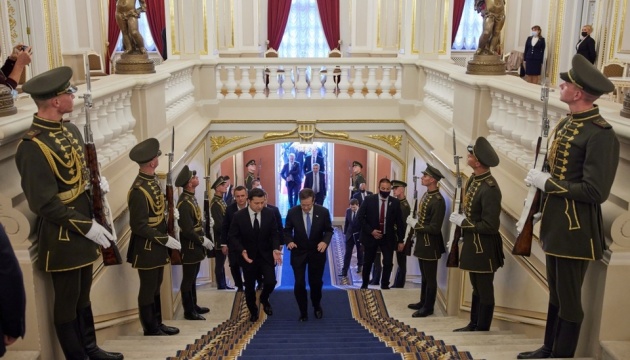 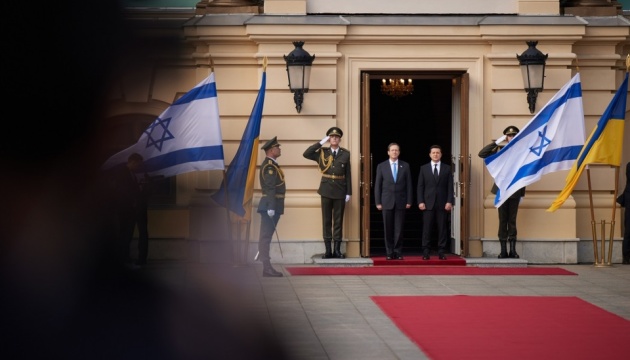 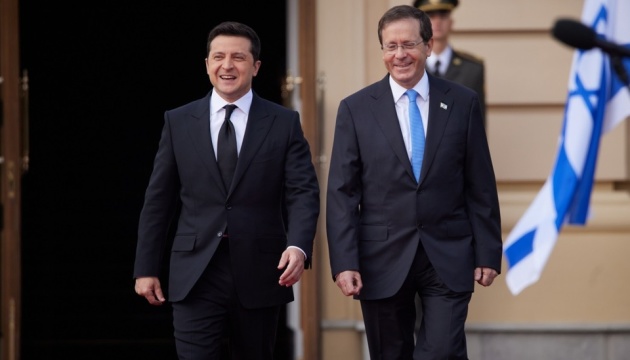 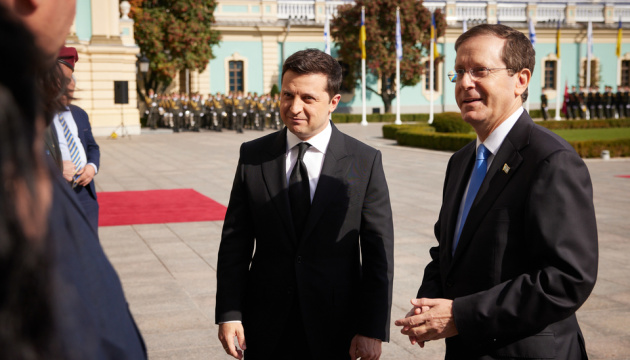 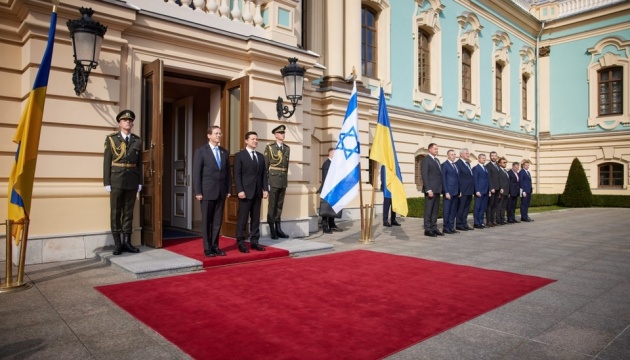 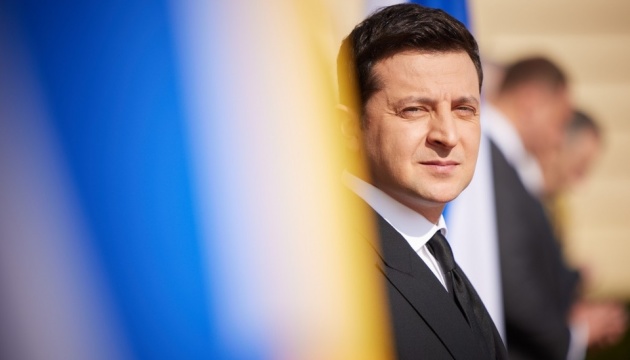 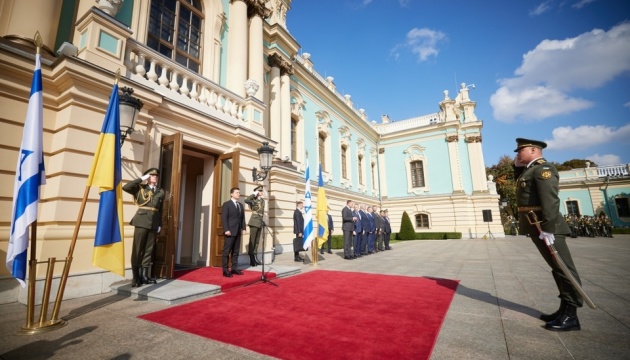 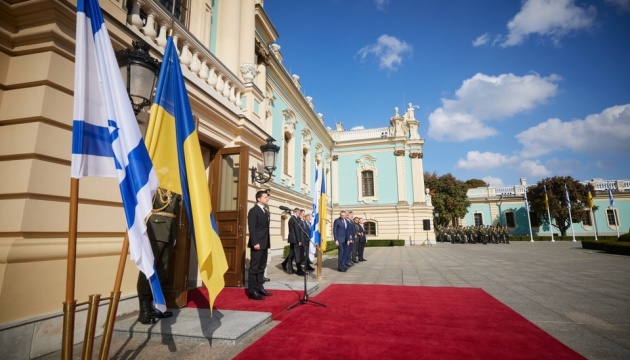 At the beginning of the ceremony, the anthems of the two countries were played, and Zelensky and Herzog inspected a guard of honor.

Ukrainian presidential press secretary Serhiy Nykyforov said earlier that many foreign guests would attend a ceremony to honor the victims of the Babyn Yar tragedy in Kyiv on October 6.