The United States will continue to work to hold Russia accountable for its aggression against Ukraine, according to U.S. Chargé d'Affaires Kristina Kvien.

She said this in her address to participants in the first youth meeting of the Kyiv Security Forum "West-East, North-South," founded by Arseniy Yatsenyuk's Open Ukraine Foundation, the foundation's press service told Ukrinform. 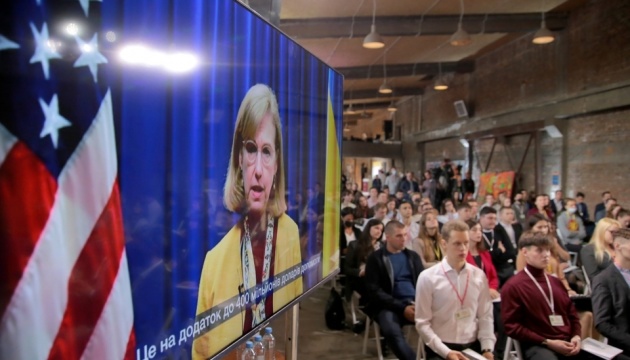 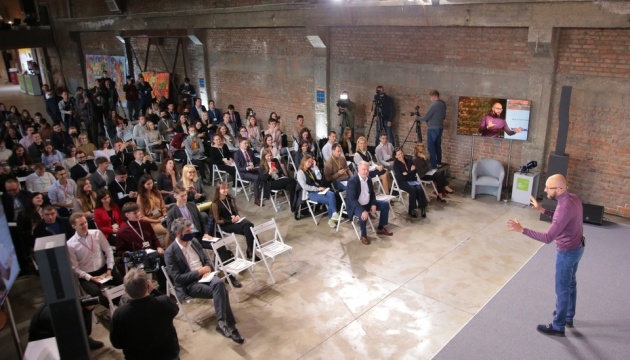 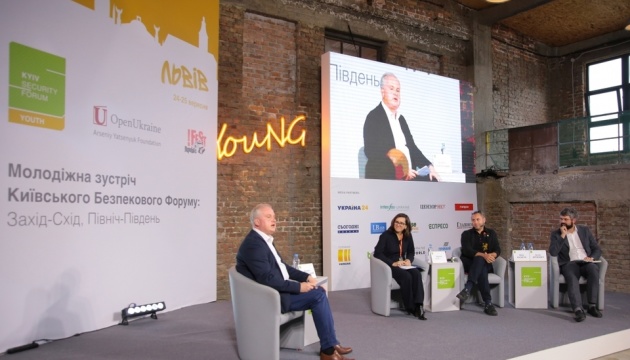 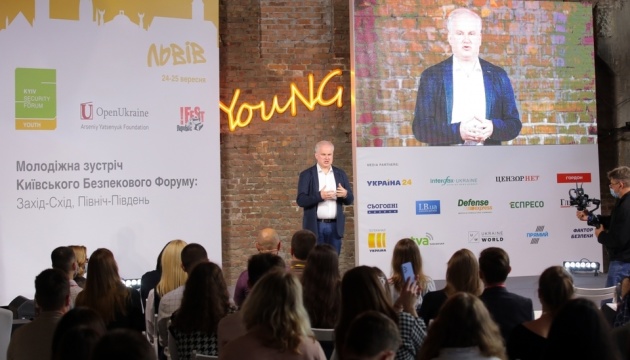 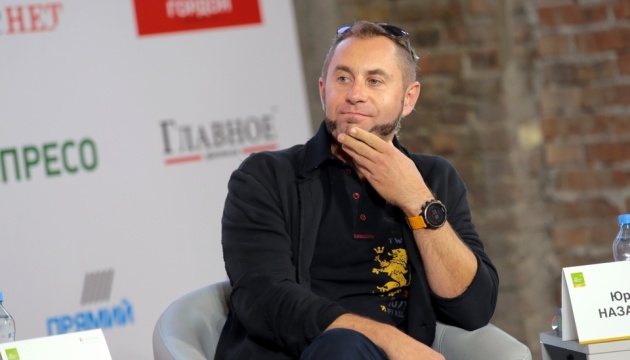 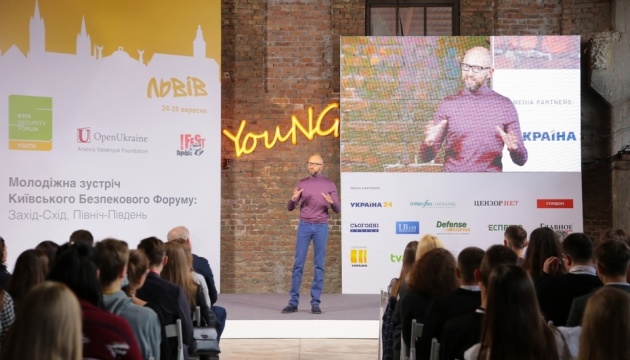 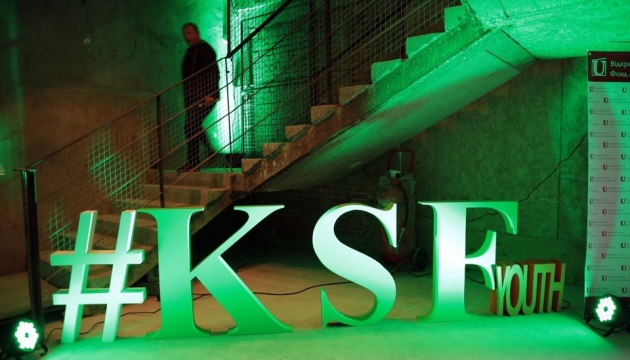 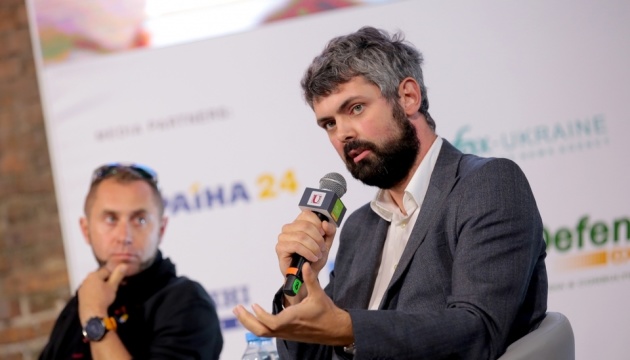 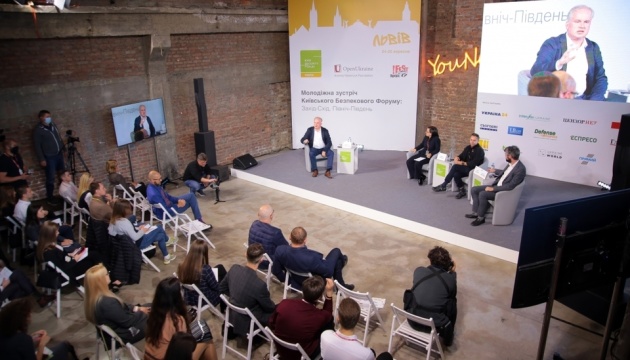 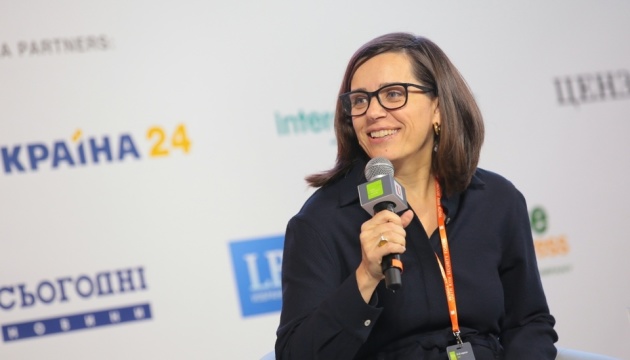 "The United States stands with Ukraine and will continue to work to hold Russia accountable for its aggression. We have made this clear that further aggression from Russia will have costs and consequences," Kvien added.

She said one of the most effective ways for Ukraine to defend itself from Russia's aggression is to forge ahead on crucial reforms and defeat corruption.

"Ukraine has made progress in building institutions with integrity, which should not be overlooked. The country has created mechanisms to increase accountability for public officials through its asset declaration system, developed a transparent public procurement process and established independent anti-corruption institutions," she said.

However, Kvien noted that some of the reforms in Ukraine are under threat, and Ukrainians should urge progress on these issues.

"This summer, for example, the Rada passed and President Zelensky signed a reform of the High Council of Justice -- a major achievement. We have seen this week, though, attempts to obstruct the implementation of this reform by the Council of Judges," she said.