An offsite court session has begun at the air base in Gilze-Rijen in the Netherlands within the framework of MH17 trial. All the wreckage collected at the site of the tragedy, as well as the reconstruction of the MH17, are stored at the air base.

According to an Ukrinform correspondent in The Hague, judges and journalists work in a small tent camp built near the hangar with the reconstruction.

Before inspecting the wreckage, presiding judge Hendrik Steenhuis said that the court would see the reconstruction of MH17 for the first time.

During the court hearing on May 21, 2021, the prosecution asked to inspect the right and left parts of the plane’s cockpit to compare the damage. According to Dutch and Belgian experts, the surface-to-air missile hit the left side of the plane. Lawyers of one of the suspects, Oleg Pulatov, asked to provide them with a written version of the court-approved procedure for reviewing the reconstruction of the aircraft.

The court informed that it had re-interviewed experts of Russian concern Almaz-Antey, Dutch and Belgian experts. It was a joint interrogation conducted by experts.

The District Court of The Hague will start consideration on the merits of the case over the downing of Flight MH17 in eastern Ukraine on June 7, 2021. 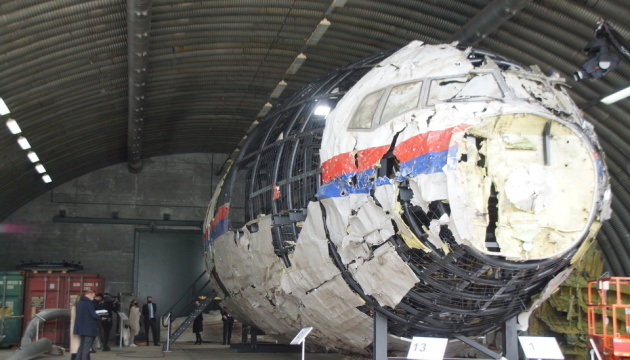 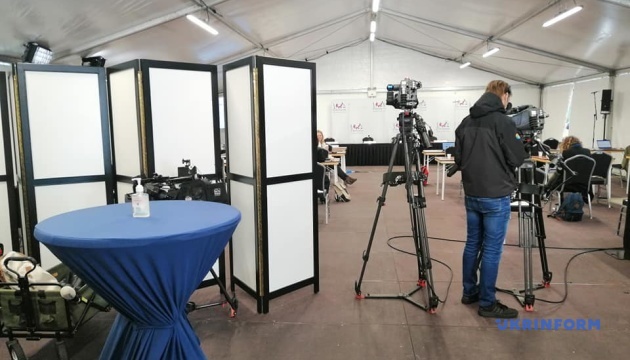 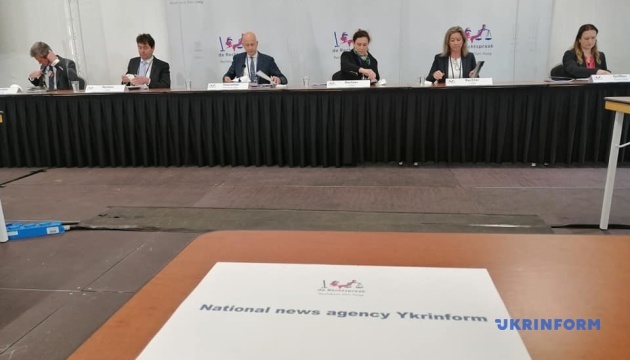 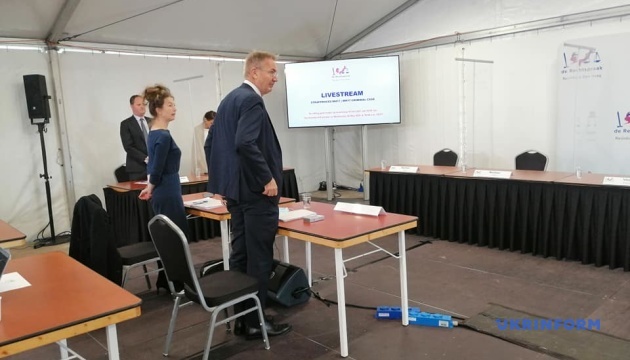 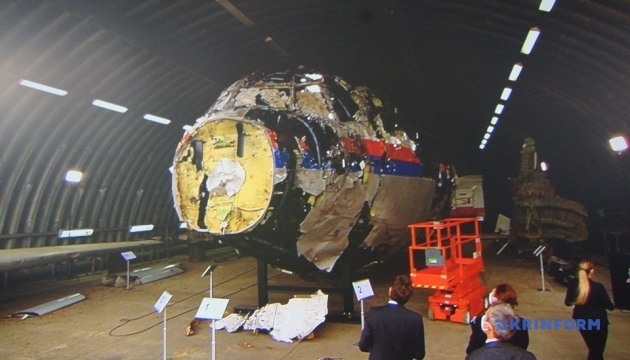 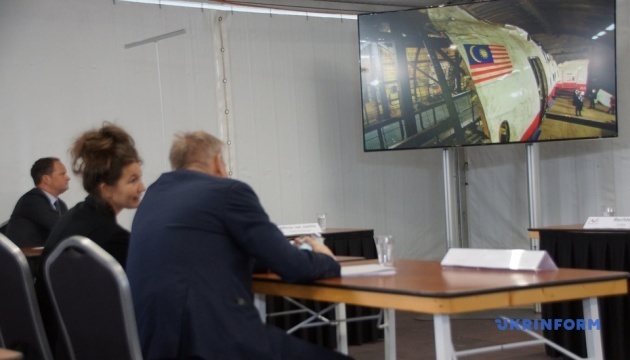 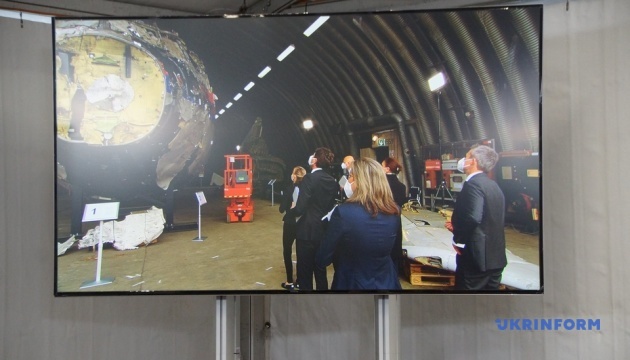 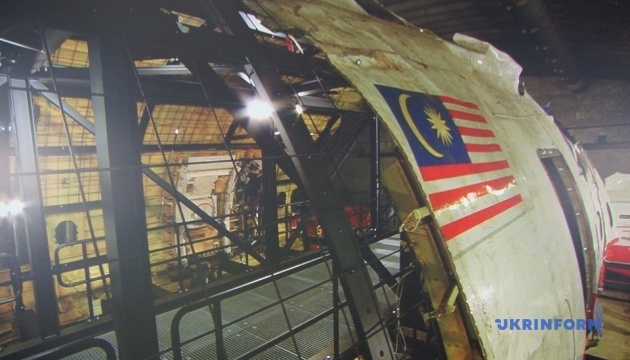 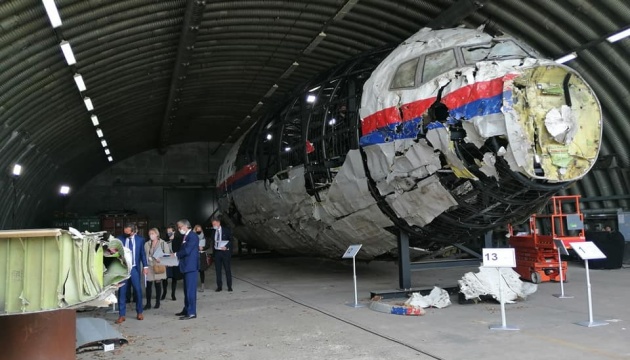 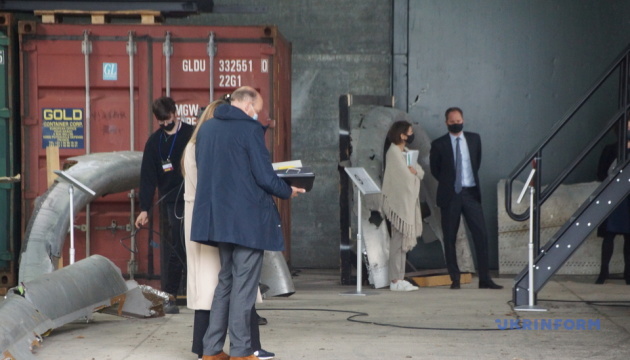 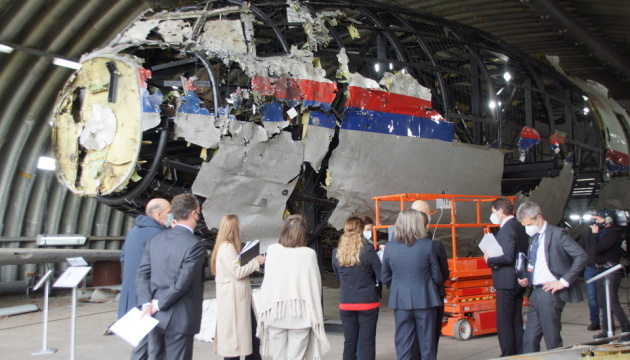 In March 2020, the District Court of The Hague began the consideration of the case of the downing of Flight MH17 in the sky over Donbas.

Malaysia Airlines flight MH17, en route from Amsterdam to Kuala Lumpur, was shot down over occupied area of Donetsk region on July 17, 2014. There were 283 passengers and 15 crew members on board. All of them died. The international Joint Investigation Team reported that the plane had been shot down from a Buk missile system that belongs to the 53rd Anti-Aircraft Missile Brigade of the Russian Armed Forces stationed in Kursk.

The interests of Pulatov, who has expressed a desire to join the trial, are represented by lawyers for the Dutch law firm Sjöcrona Van Stigt.