The Verkhovna Rada has appointed Yulia Laputina as Ukraine’s Minister for Veterans Affairs.

Some 248 MPs voted for a respective resolution at a parliament meeting on Friday, December 18, an Ukrinform correspondent reports.

The newly appointed minister for veterans afffairs took the oath of office as a member of the Cabinet of Ministers.

Laputina is a serviceperson, major general of the Security Service of Ukraine (SBU). 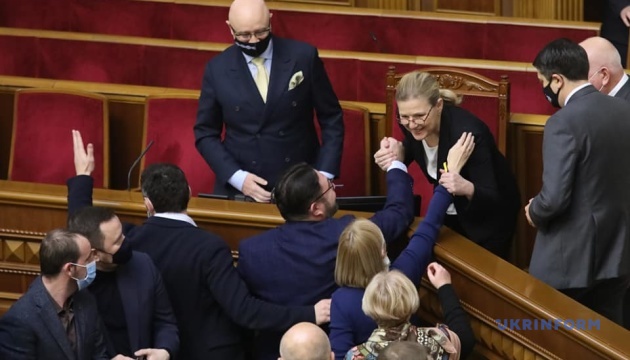 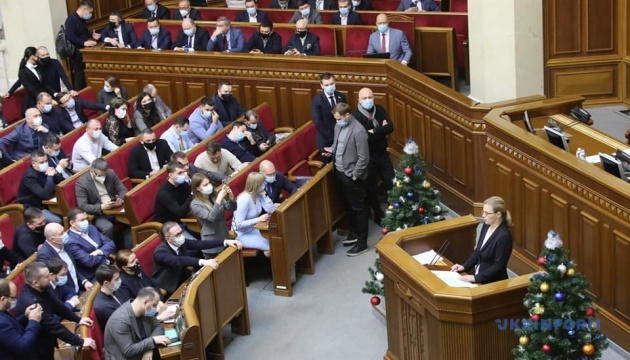 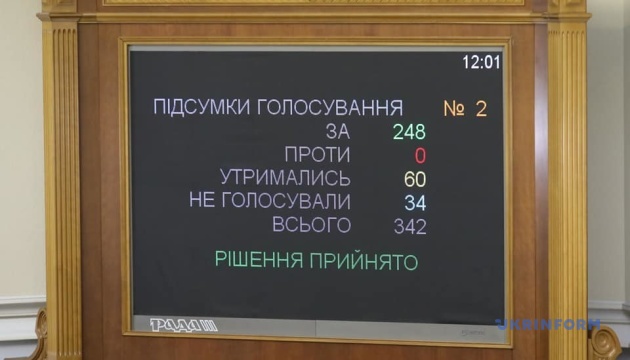 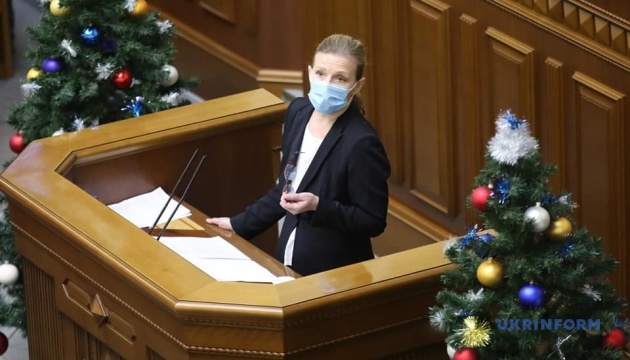 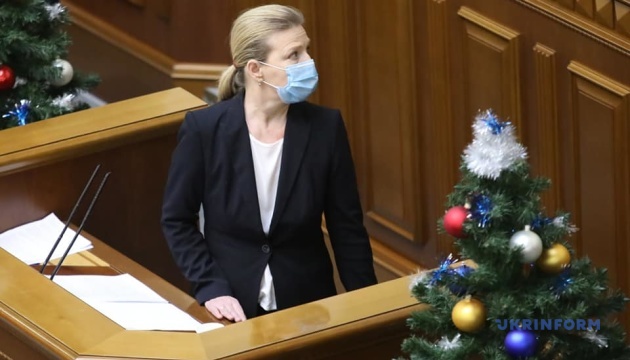 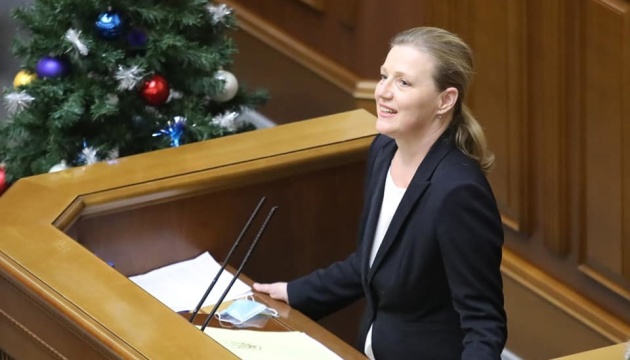 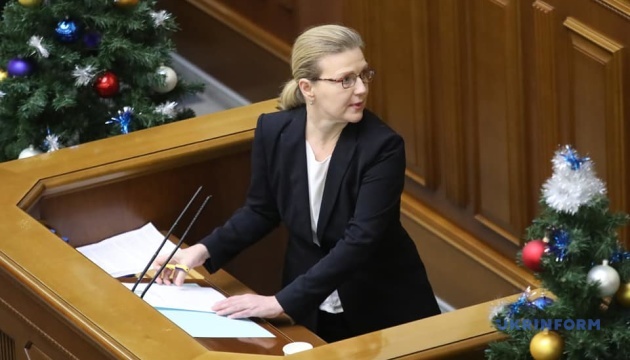 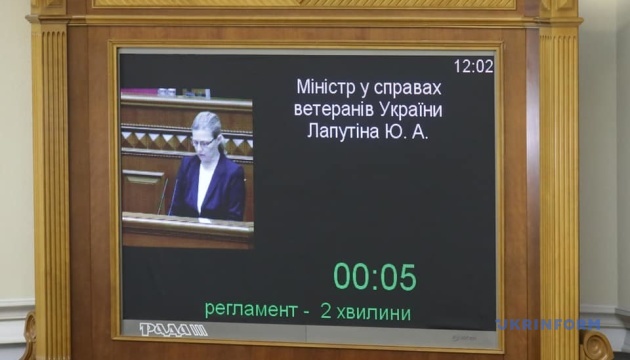 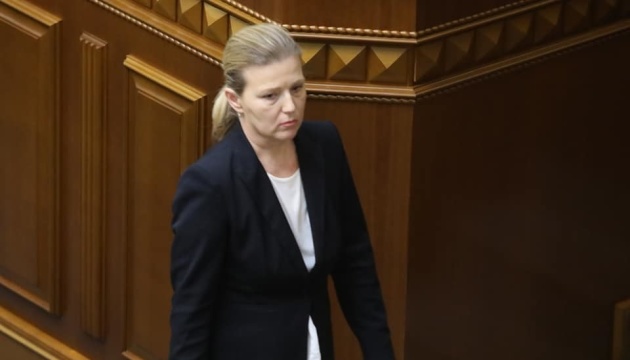 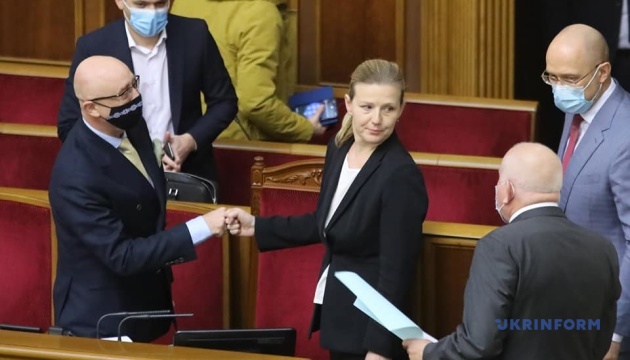 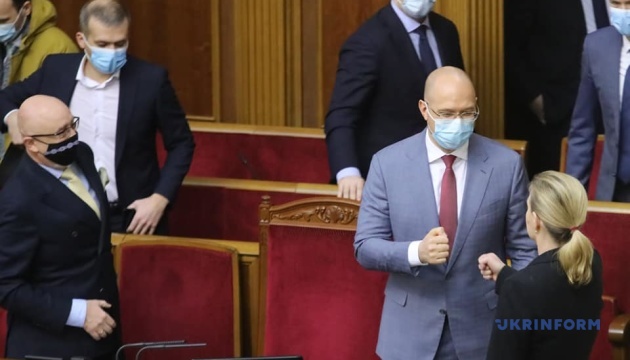