Residents of the village of Novi Sanzhary in Ukraine's Poltava region are standing in front of the bridge over the Vorskla River so as to prevent vehicles with Ukrainians who arrived from China from driving to the local medical center of the National Guard of Ukraine, according to the Poltavshchyna online news site.

"About 200 local residents are standing in front of the Vorskla Bridge to block access to the sanatorium for vehicles with Ukrainians evacuated from China. Protesters on both sides were surrounded by police units, the National Guard and patrol police officers. A local resident says the vehicles will be allowed to pass if [Ukrainian President] Volodymyr Zelensky accommodates his own children near the sanatorium," the report reads.

According to Hennadii Suprun, the head of the Novi Sanzhary District Council, the authorities involved 3,500 law enforcement officers to unblock roads.

In the morning, locals blocked the entrances to the district center, but National Guard officers were able to break through the barrier.

Locals are waiting for buses with evacuees to arrive from Kharkiv airport.

The Cabinet of Ministers of Ukraine said that the personnel of the medical center had been taken out of the facility, so they will have no contact with people evacuated from Wuhan.

The government noted that all evacuees, crew and accompanying persons would be accommodated in individual rooms with proper living conditions. The waste will be disposed of in a special way and will not come into the general sewer system. The sewage drains will be decontaminated. 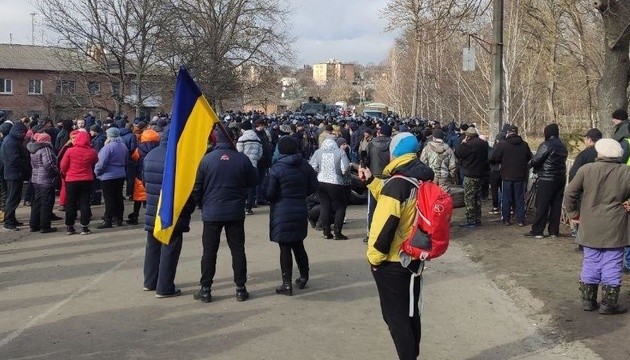 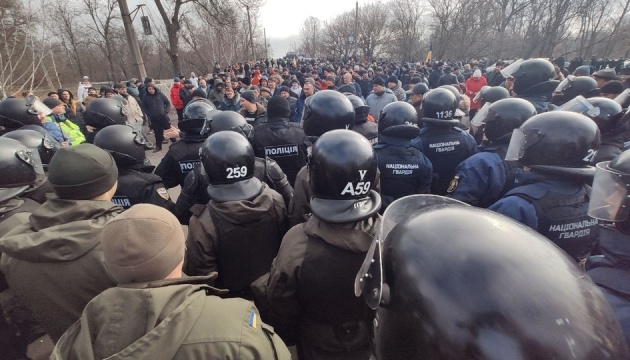 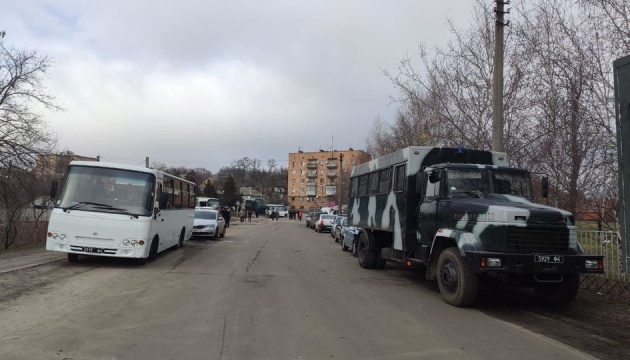 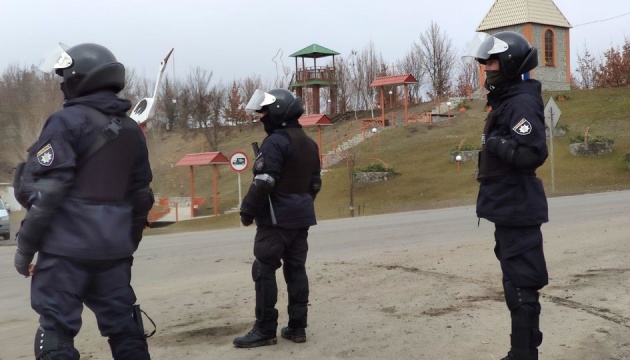 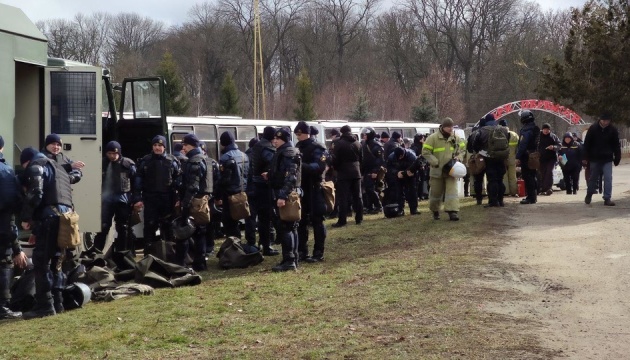 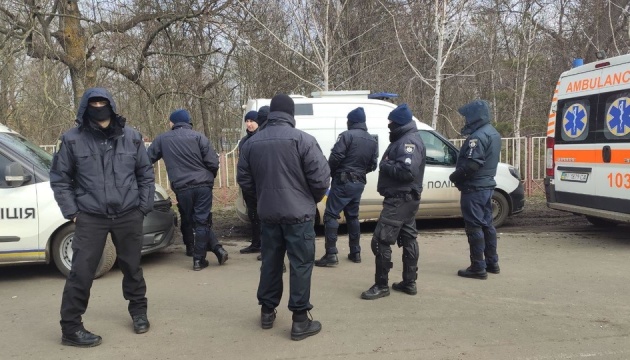 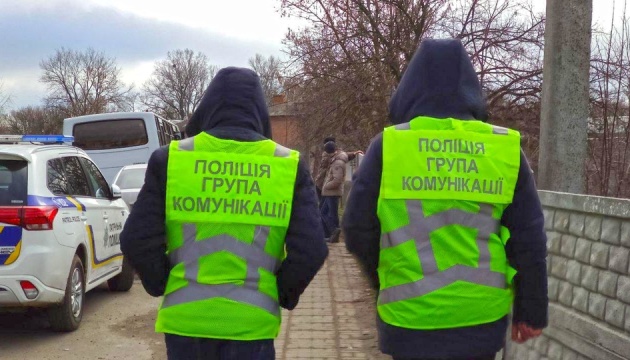 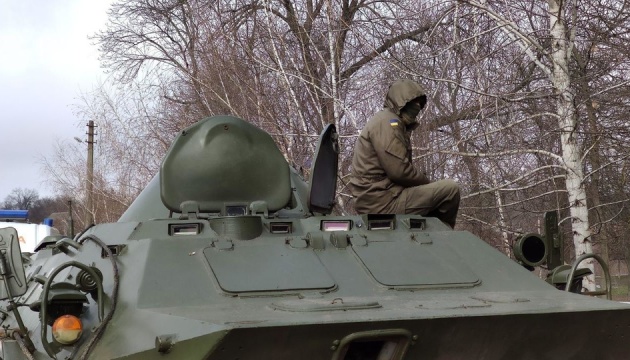 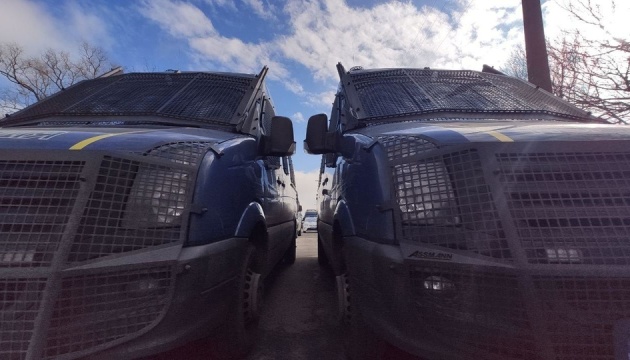 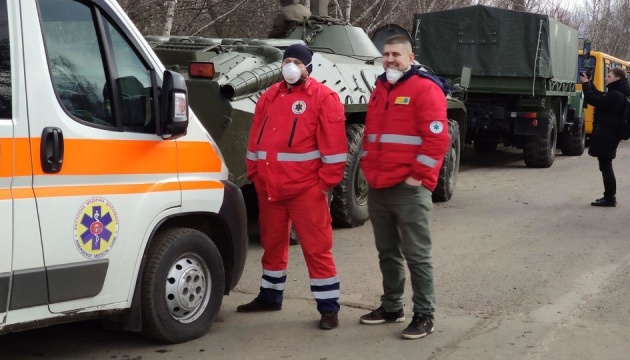 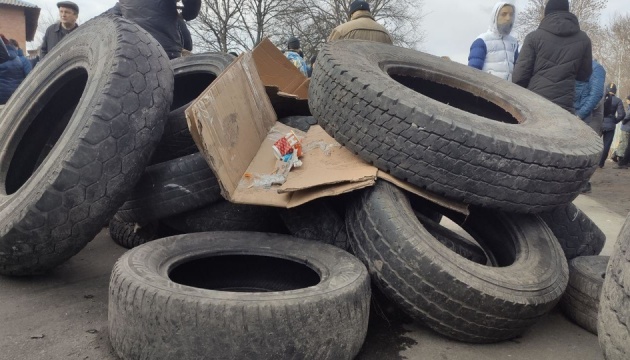 The Ukrainian Interior Ministry said that Ukrainians and foreigners evacuated from China would be placed in quarantine in the Novi Sanzhary medical center.

Residents of the village of Novi Sanzhary and neighboring settlements have been blocking roads since night, protesting against the placement of evacuees from China. Clashes erupted between protesters and police this morning.

According to the latest data, 2,128 people died from the coronavirus infection as of February 20. The number of coronavirus cases in mainland China reached 75,727 people. A total of 16,526 people recovered and were discharged from hospitals.