He said this at a meeting of the OSCE Forum for Security Cooperation in Vienna on Wednesday, November 27, according to an Ukrinform correspondent.

"On November 20, 2019, small armored artillery boats 'Nikopol,' 'Berdyansk' and the raid tugboat 'Yani Kapu' were towed to the military port of Ochakiv. After the arrival of these ships, a comprehensive commission of the Navy of the Armed Forces of Ukraine checked their technical condition, availability of weapons, military equipment, and material resources," the diplomat said, giving a presentation to the delegations of OSCE participating states on the technical condition of the ships returned by Russia. 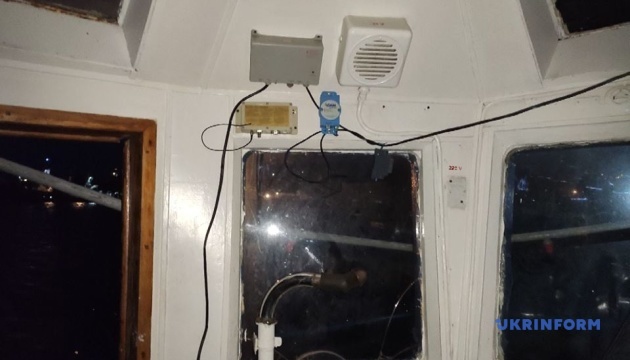 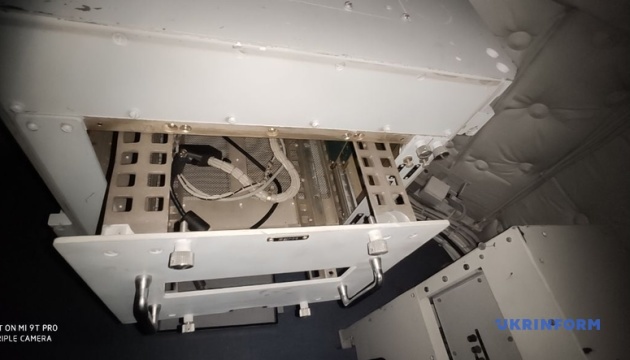 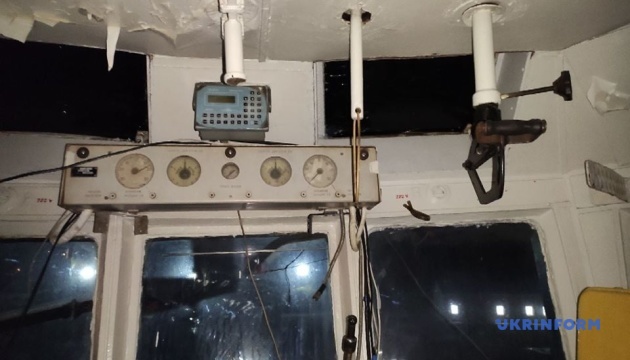 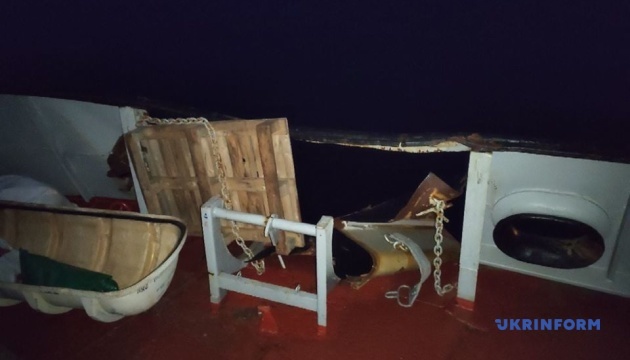 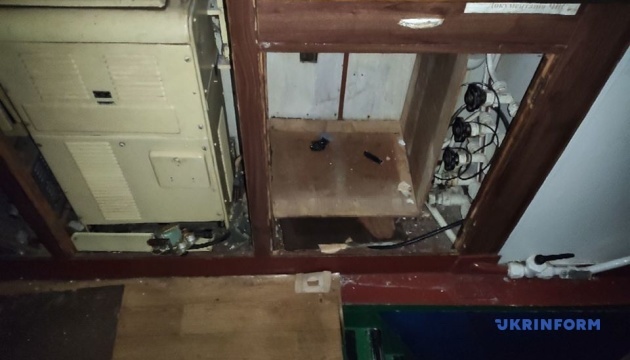 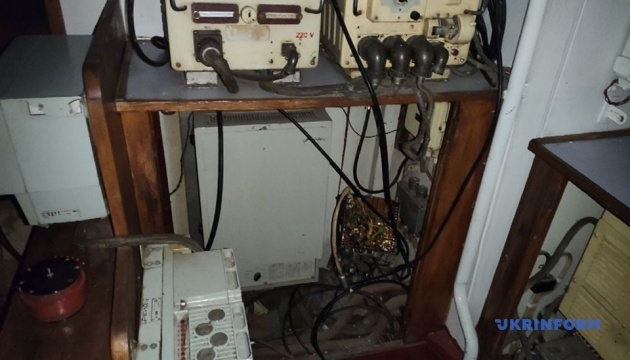 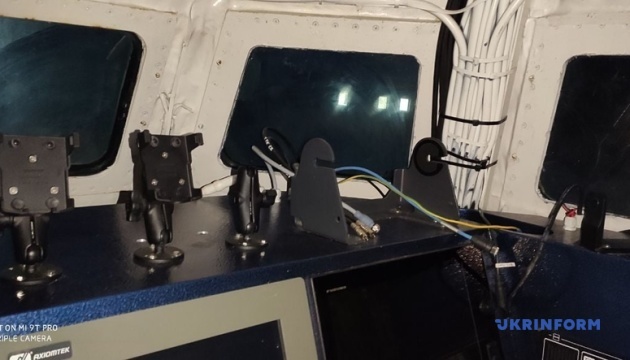 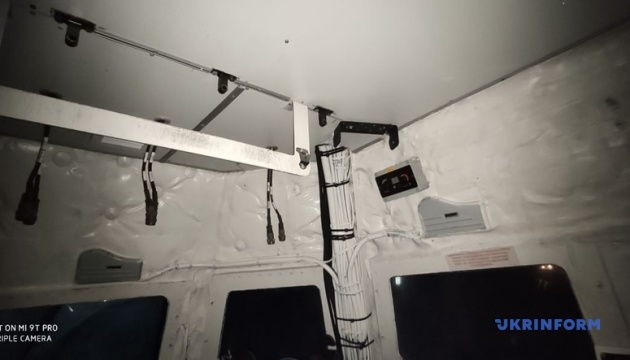 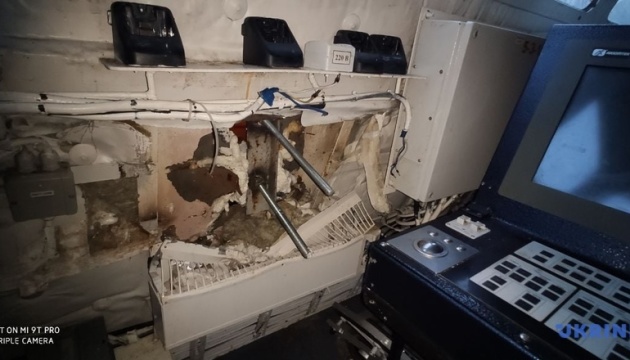 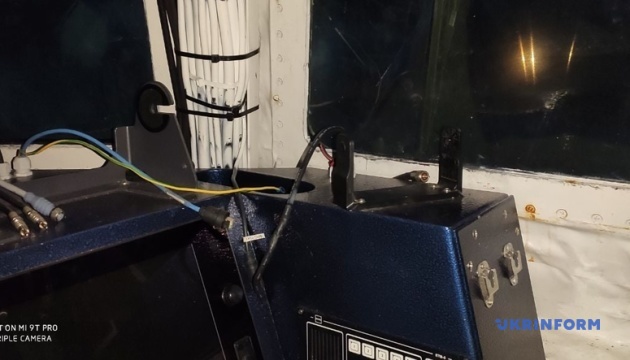 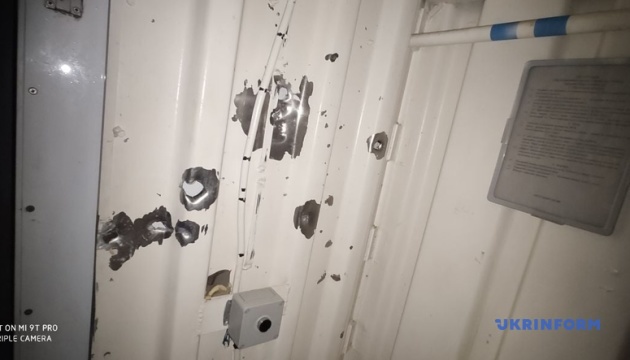 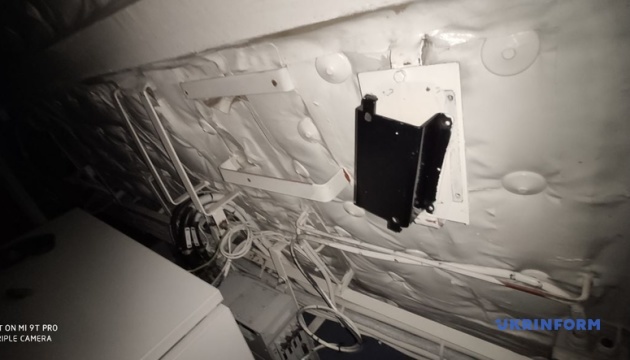 The audit found that most of the weapons were either absent (small arms and ammunition, communications, tangible goods), or malfunctioning (naval navigation, rocket artillery) and inoperable.

In addition, the vessels lacked navigation equipment, personal weapons, and ammunition, all communications and surveillance equipment (except for some units of outdated equipment), weapons and equipment of NBC protection, electromechanical equipment and other property.

Lossovsky emphasized that the ships "have signs of looting (especially in the Yani Kapu tugboat) and the dismantling of the weapons and military equipment."

"All equipment is partially intentionally damaged or dismantled. Due to the impossibility to provide boats and tugboats with power caused by dismantling of the onshore and onboard power systems, there is no possibility to test the efficiency of weapons and military equipment," he said.

Numerous damages to the surface of the hulls were found on the small armored artillery boat "Berdyansk" and the raid tugboat "Yani Kapu."

Ukraine's representative also said that given the technical state of the weapons and vessels themselves, they cannot be used for their intended purpose.

The work of the commission continues because of the "extensive numerous damages," he said.