This is said in a joint statement of the two presidents following their meeting on Tuesday, November 26, according to the president’s press service.

The presidents reconfirmed their strong commitment to international law and the fundamental principles of international relations. They urged the Russian Federation to reverse its illegal occupation of Crimea and to stop its ongoing aggression in Donbas. 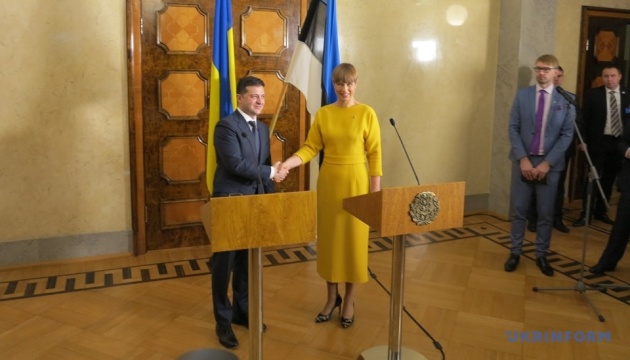 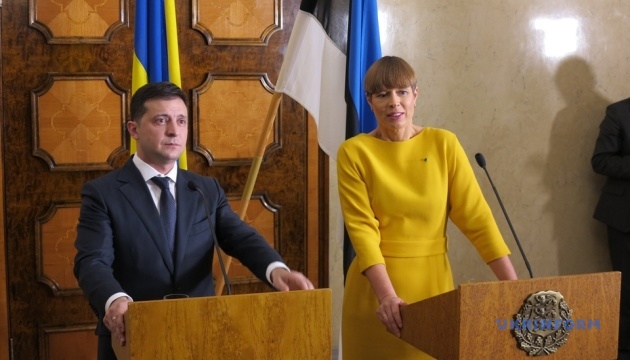 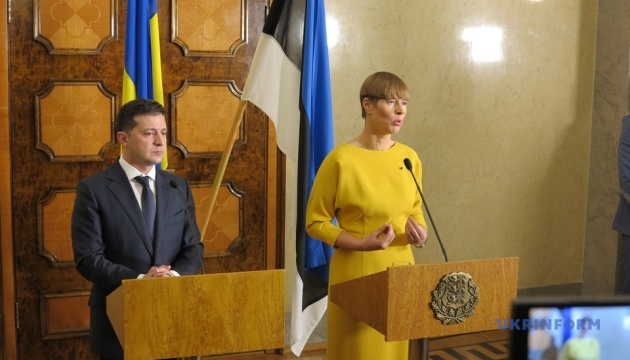 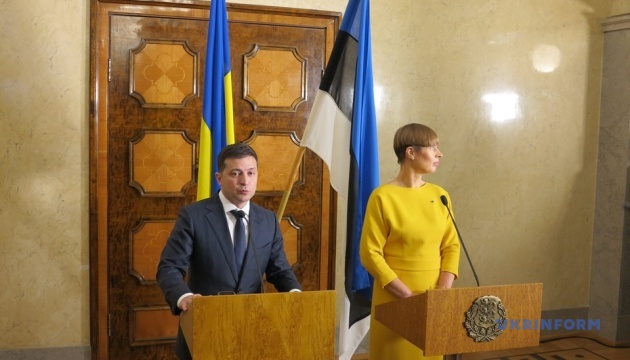 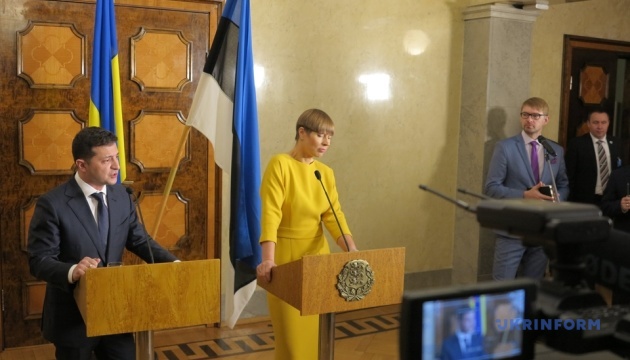 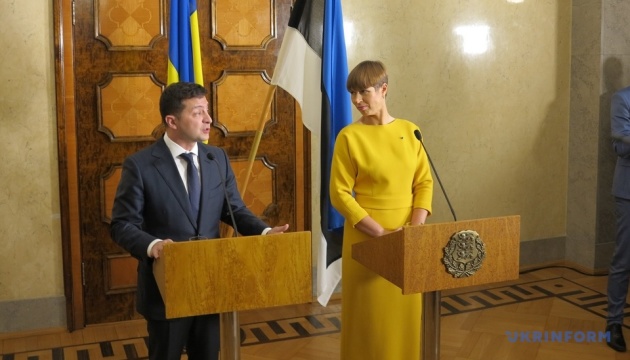 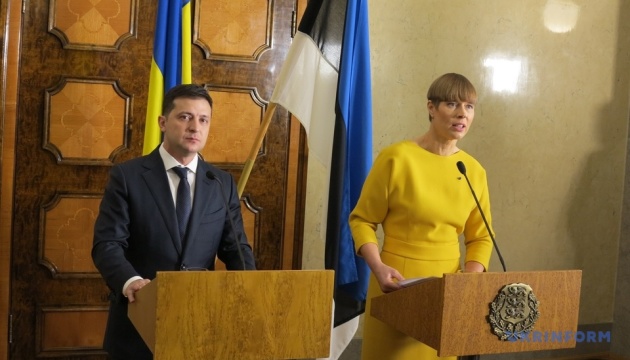 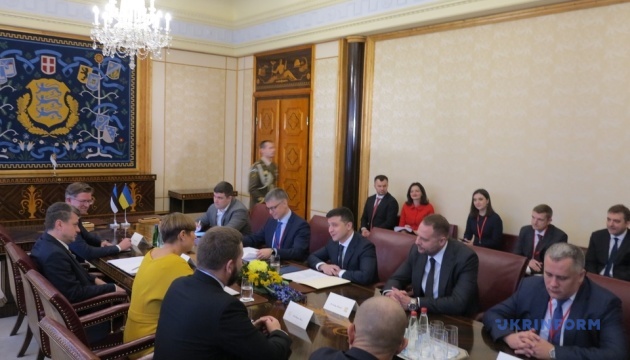 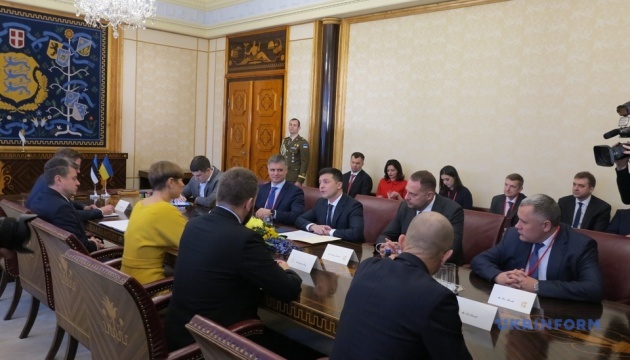 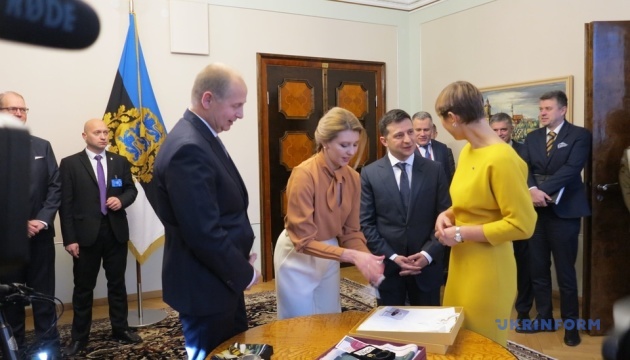 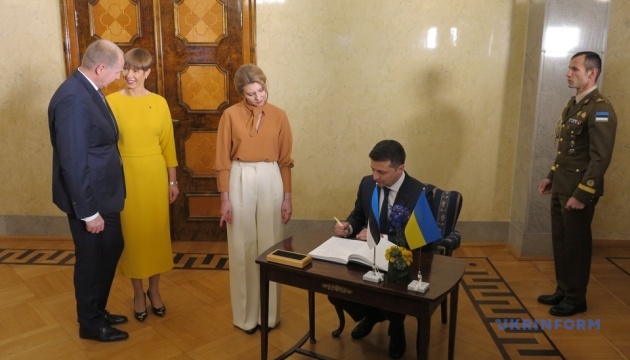 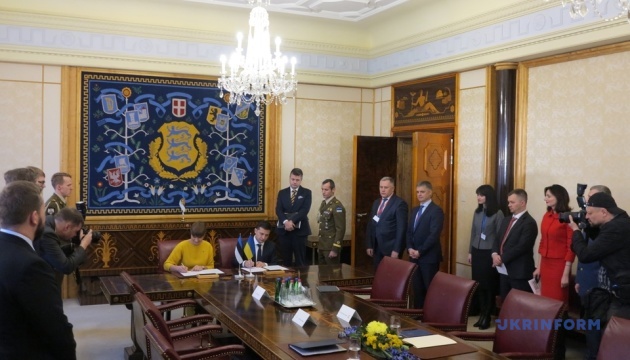 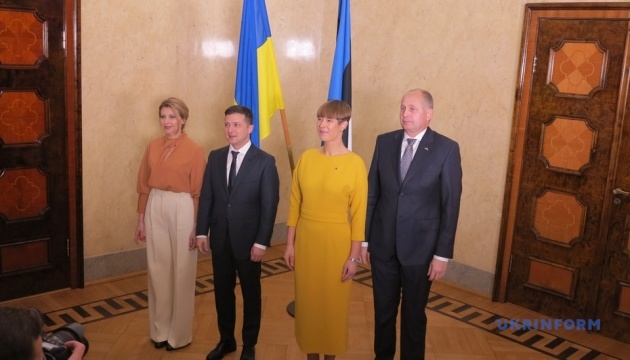 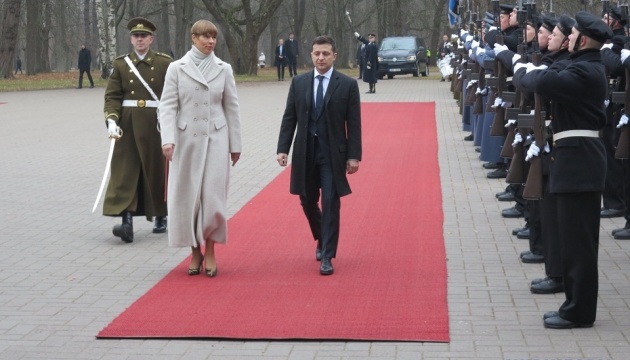 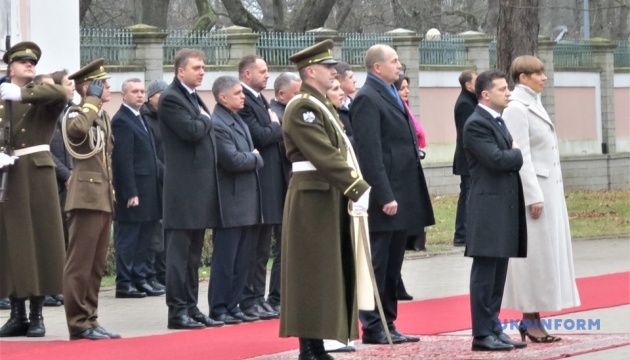 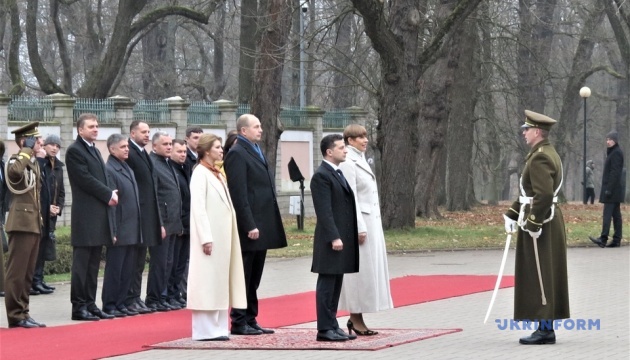 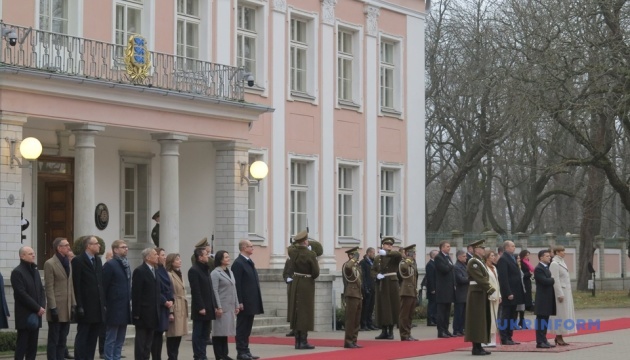 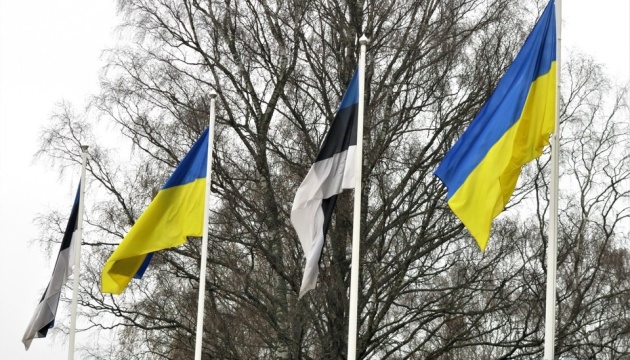 The presidents agreed to intensify bilateral cooperation at the international fora, particularly during Estonia’s non-permanent membership in the UN Security Council for 2020-2021, in order to promote multilateralism, respect for international law, democracy, human rights and the rule of law, also in view of addressing the consequences of Russian aggression against Ukraine.

President Zelensky expressed gratitude to Estonia for valuable support of Ukraine’s Euro-Atlantic aspirations, as well as for Estonia's consistent support of Ukraine's efforts in reforming its security and defense sector according to NATO standards, military training and cooperation on cybersecurity.

As reported, President of Ukraine Volodymyr Zelensky and President of Estonia Kersti Kaljulaid met today in Tallinn during an official visit of the Ukrainian president to Estonia.