The issue of political prisoners was raised for the first time during negotiations in the Normandy format at the level of foreign ministers, which were held in Berlin on June 11.

Ukrainian Foreign Minister Pavlo Klimkin said this after the meeting, according to an Ukrinform correspondent.

He said it was important that German and French colleagues, Heiko Maas and Jean-Yves Le Drian, after meeting with relatives of political prisoners and hostages, "received very special emotions" and therefore were on the Ukrainian side, pressurizing Lavrov and saying that Russia does not want to return its own citizens, does not want to talk about detainee exchanges, and start searching with the Red Cross for those missing in Donbas.

Lavrov said that Ukrainian ombudsperson Liudmyla Denisova would have access to those held behind bars. "It is important that she has access to all," Klimkin said, adding that this would be the first small step. 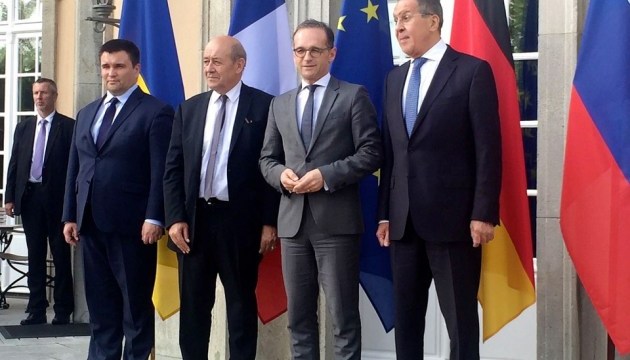 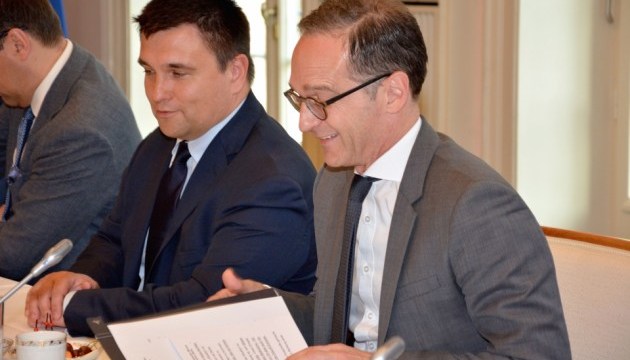 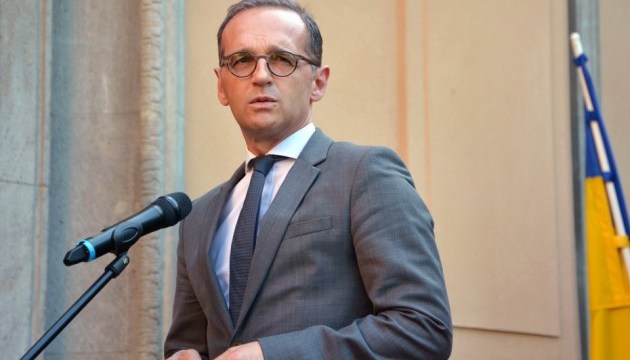 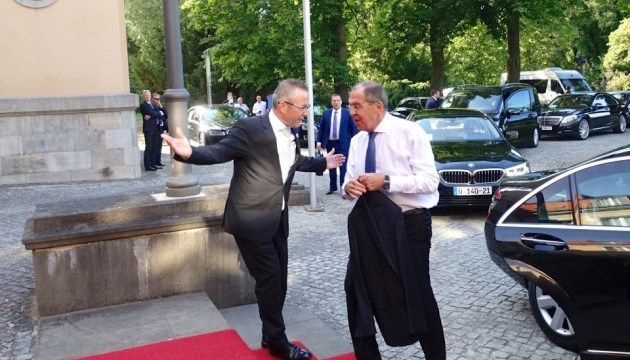 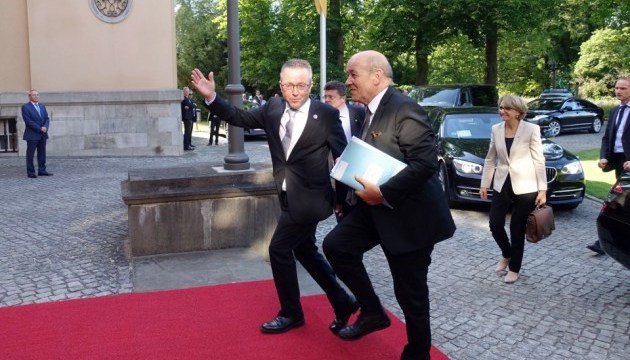 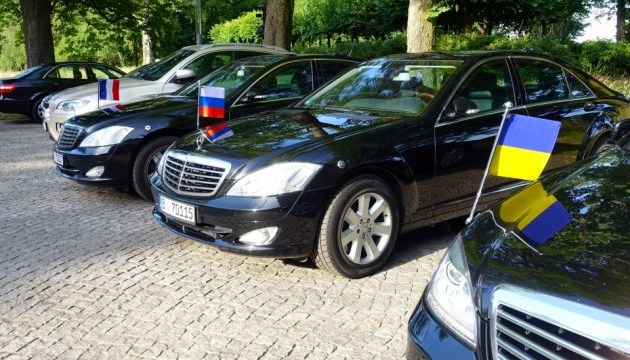 "But the real goal is the release," the diplomat said.

During the meeting he called specific names, in particular Oleg Sentsov, Volodymyr Balukh, political prisoners who are now on hunger strike, who are in serious condition.