The Ministry of Infrastructure of Ukraine and the State Concern "Ukroboronprom" signed a memorandum, according to which new state-owned carrier Ukrainian National Airlines will order the construction of five passenger aircraft at the Antonov State Enterprise.

The memorandum was signed on December 14, an Ukrinform correspondent reports.

"We planned to launch a Ukrainian national carrier to stimulate our aircraft industry. Ukraine is one of the few countries that can build aircraft, has technologies, production capacities, people. We only lacked state orders. And now we start working for civil aviation," Minister of Infrastructure of Ukraine Oleksandr Kubrakov said during the signing ceremony.

He added that the contracts with the Antonov State Enterprise would be signed in the first or second quarter of next year.

According to Director General of State Concern "Ukroboronprom" Yuriy Husev, in accordance with the memorandum, the Antonov State Enterprise will construct five An-158 99-seat passenger aircraft for three years. He added that Antonov planned to build the first plane for one year.

Kubrakov noted that domestically made passenger aircraft would be used for flights across Ukraine and short-haul international flights.

As reported, the Ministry of Infrastructure of Ukraine and Airbus signed a memorandum on the intention to cooperate in establishing a Ukrainian national airline during the Forum "Great Construction: Aviation. Tourism" on November 25. It is planned that the airline will launch its first flight in 2022.

President Zelensky announced that the new state-owned carrier would be called the Ukrainian National Airlines (UNA). 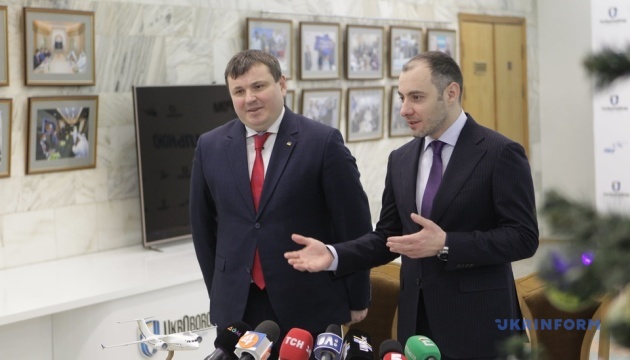 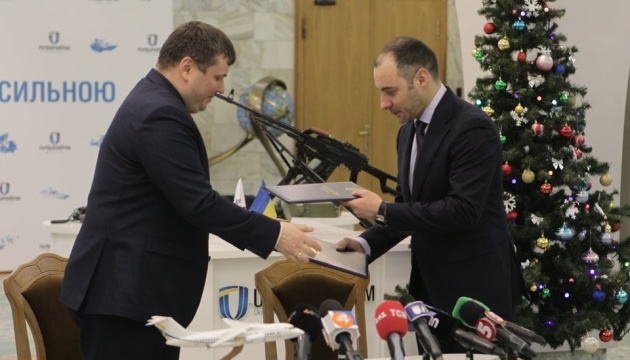 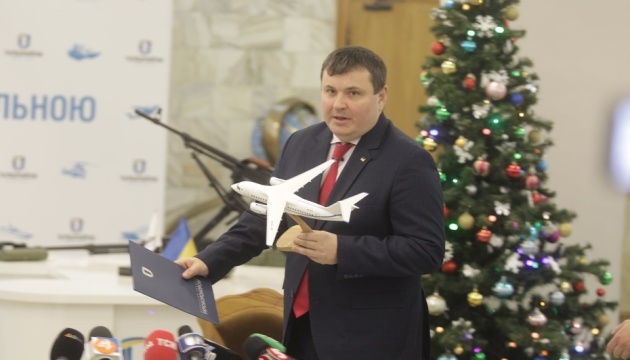 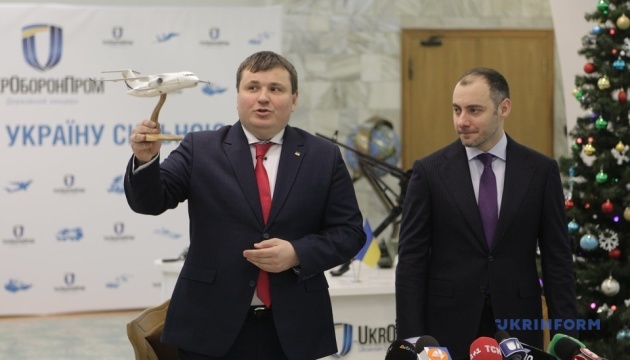 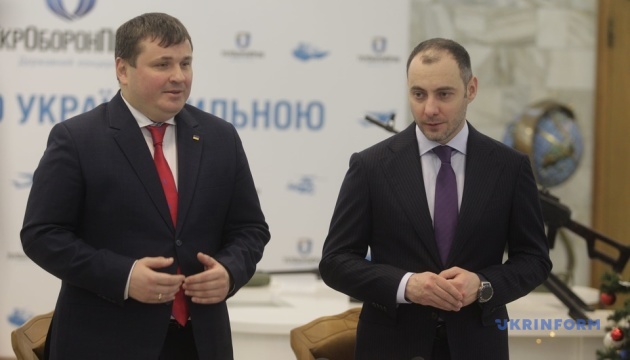