Ukrzaliznytsia and Deutsche Bahn have signed a memorandum of understanding.

"I hope that this [signing of the memorandum] will be the next step in building reliable cooperation between Ukrzaliznytsia and Deutsche Bahn," Honcharuk said before the signing ceremony. 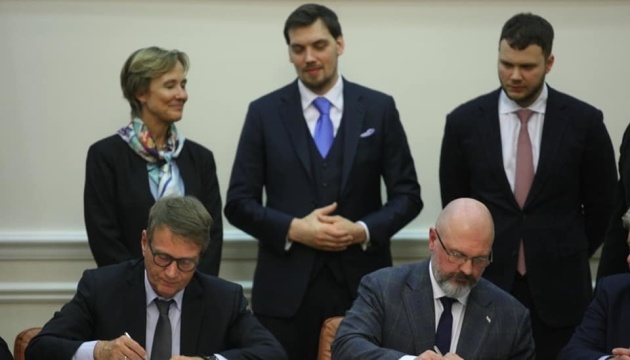 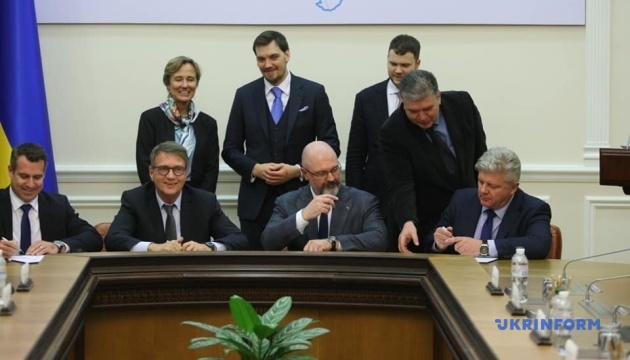 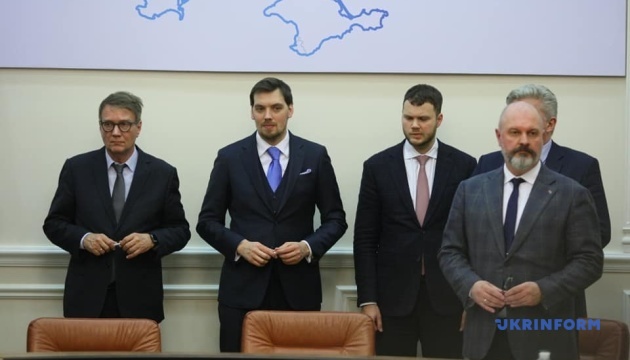 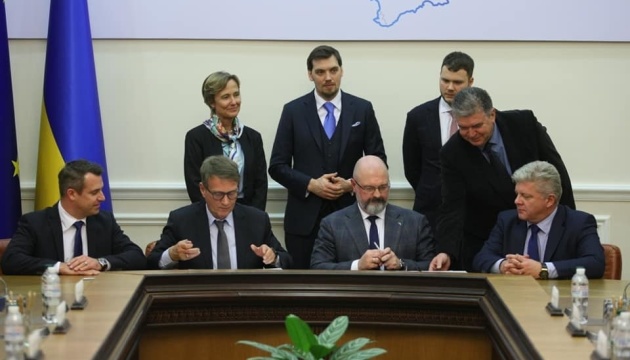 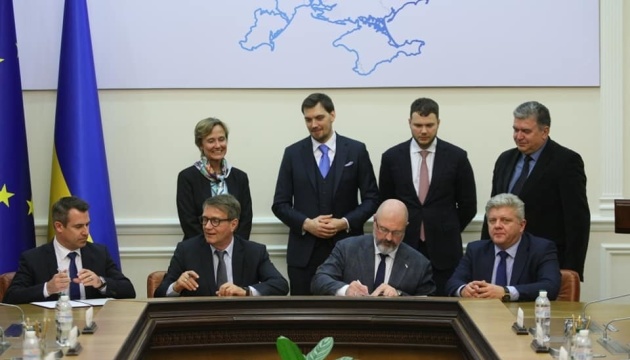 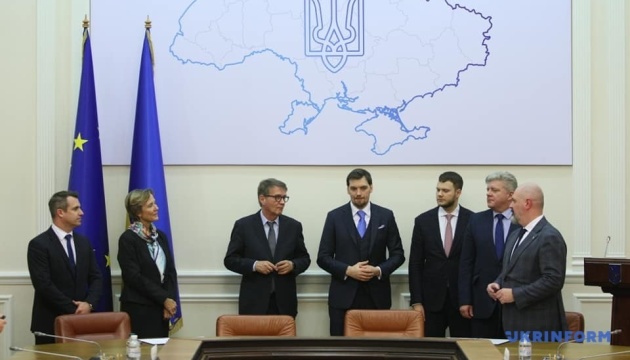 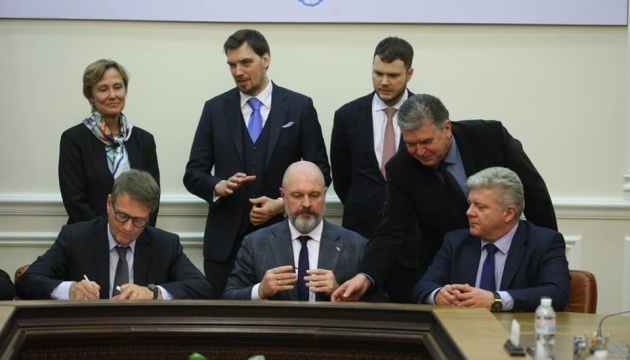 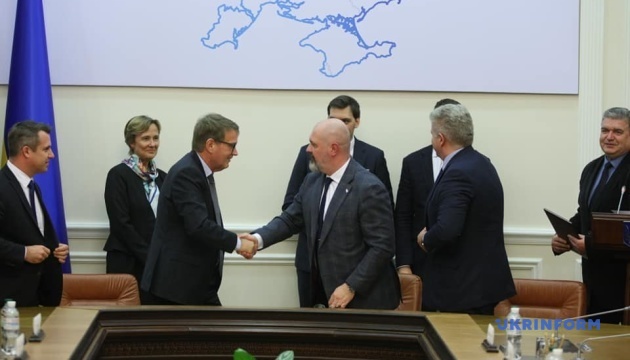 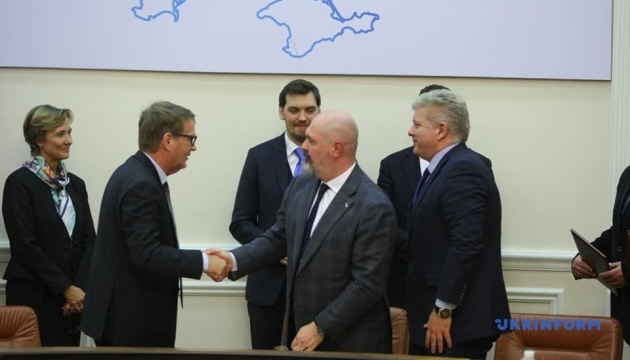 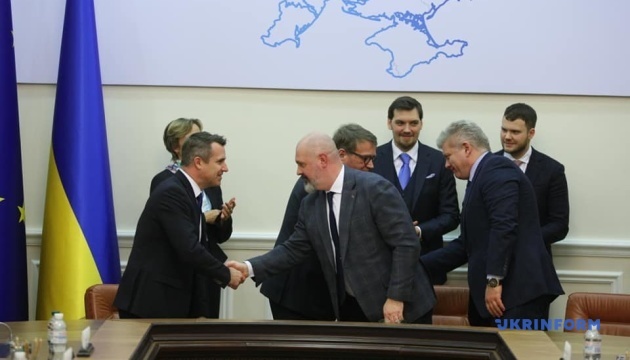 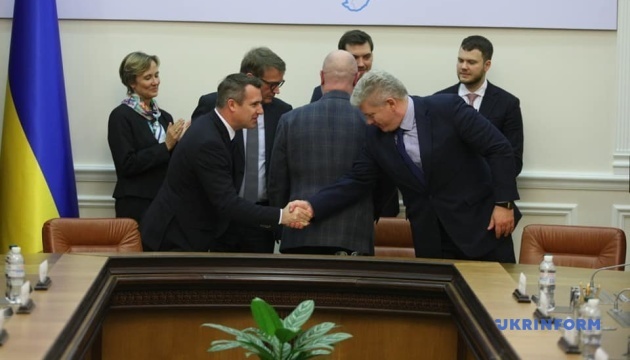 DB E&C is one of the leading and largest engineering companies in the transport sector. The company employs about 5,000 people from 80 countries.