"Today, we have elaborated very qualitatively a final protocol which brings us closer to signing the final agreements... I am sure that we will reach a constructive result in the near future," Oleksiy Orzhel said, an Ukrinform correspondent reported.

He thanked the European partners in the EU, as well as Germany, for the constructive approach which allowed discussing all the points on signing the gas transit documents.

The positions will now be presented in Kyiv and Moscow for approval.

Novak, for his part, also noted that the parties would sign the agreement “in the near future.”

"We have worked very well today, prepared a detailed draft protocol, in a high degree of readiness, which will be signed after finalization," Novak said.

He thanked his colleague for the constructive approach. 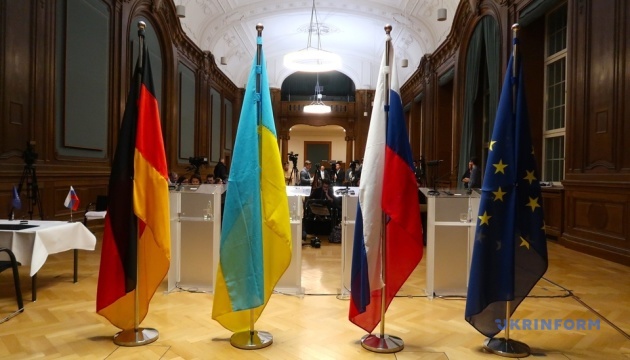 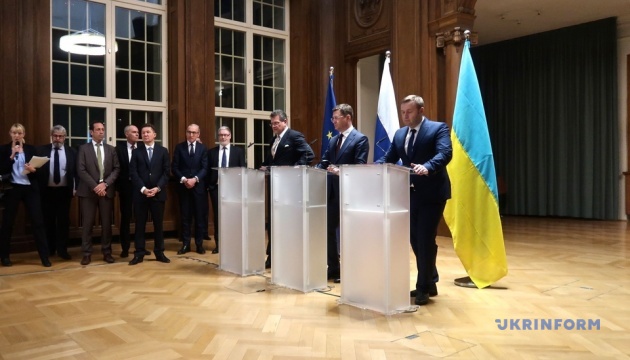 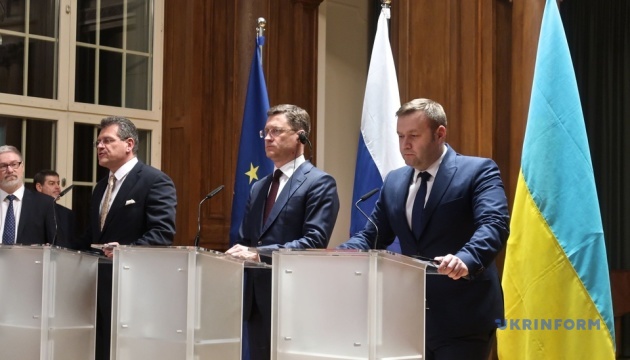 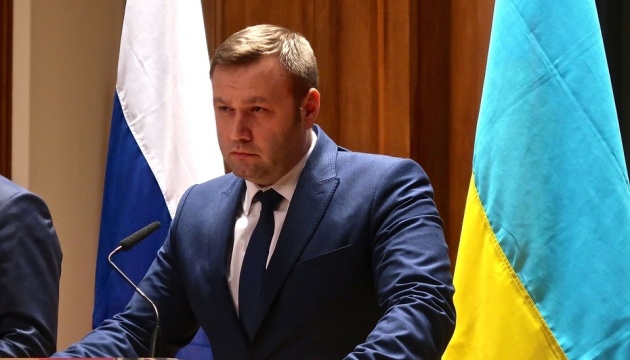 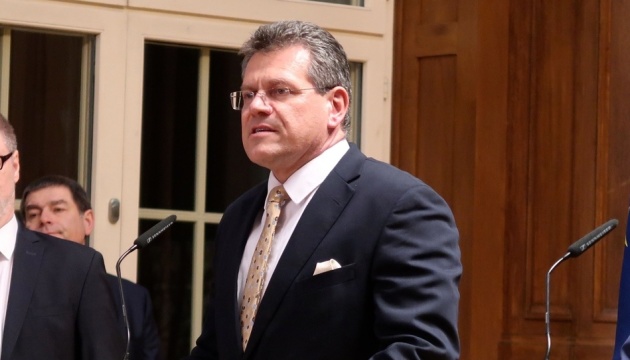 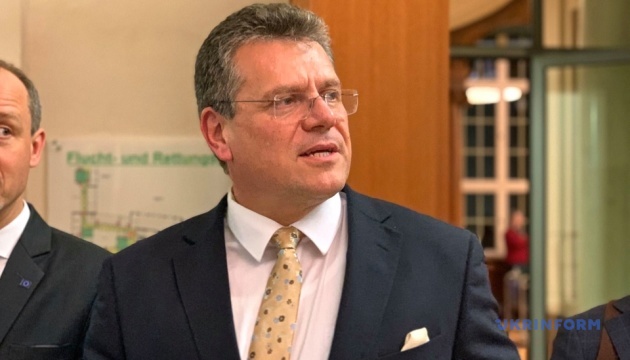 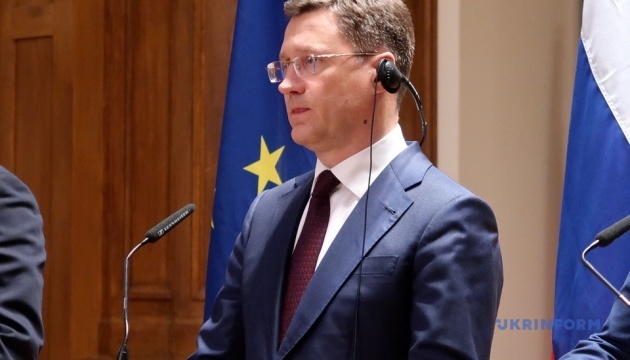 The talks on the continuation of Russian gas transit to Europe through Ukraine were held in Berlin on December 19.

The talks were mediated by Vice-President of the European Commission Maroš Šefčovič and attended by German Minister for Economic Affairs and Energy Peter Altmaier who held bilateral meetings with the negotiating parties.

The bilateral talks of Ukrainian and Russian delegations lasted for several hours.

The meetings were held at the German Ministry for Economic Affairs and Energy which initiated the negotiations between Kyiv and Moscow through the mediation of the European Commission.