This was reported on Facebook by the press service of the Ukrainian Army’s Joint Forces Command, according to Ukrinform.

"Already on the site, the servicemen deployed their systems at previously unequipped positions. In particular, the units worked out the search, detection of, locking on, and monitoring of air targets," said the commander. 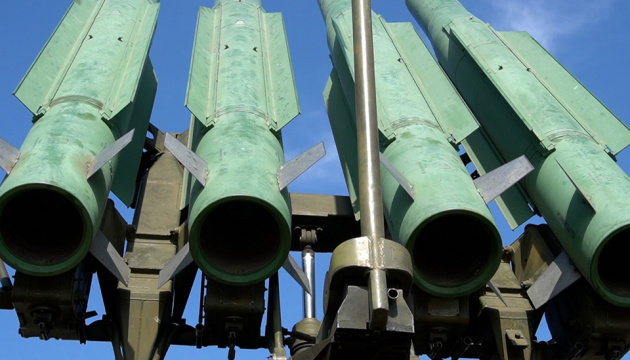 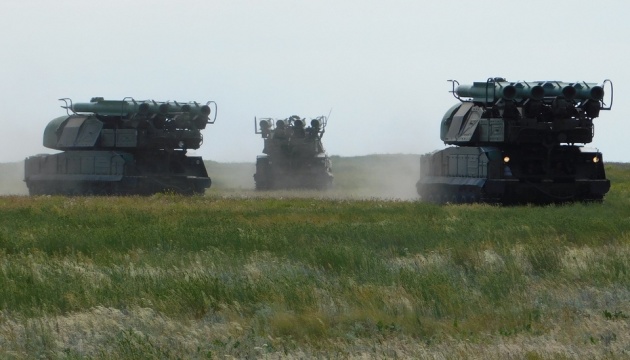 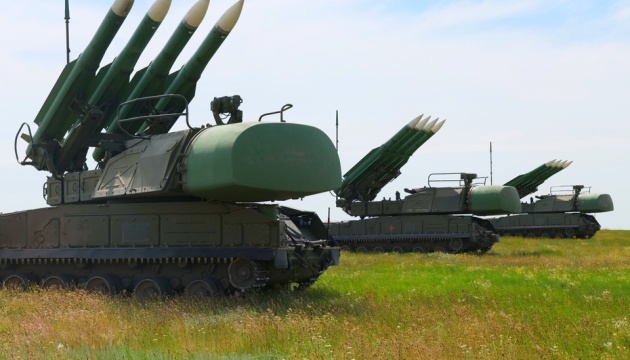 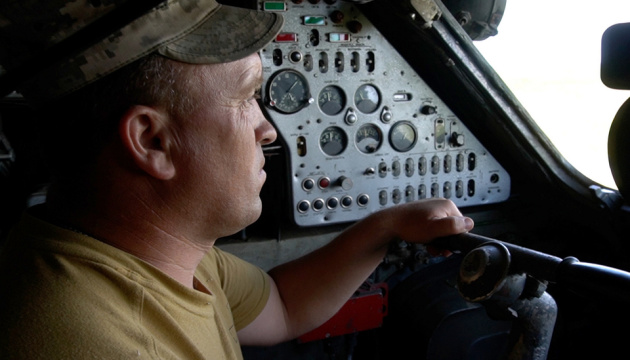 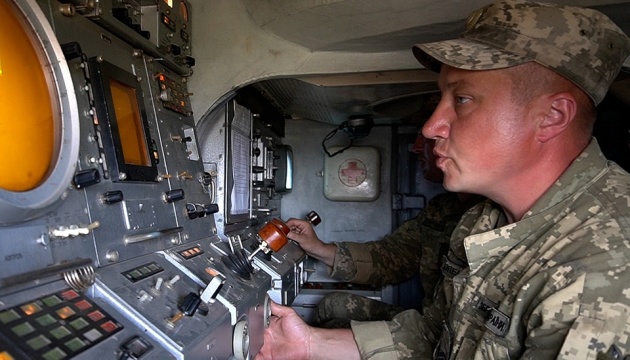 According to Nayev, the unit coped well with the task assigned. They were worked out in unfamiliar terrain in the complicated ground, air, and e-warfare conditions. The units quickly deployed for combat duty, automatically monitored and destroyed the targets of the conventional enemy detected by radar stations before they entered the hit zone.

As Ukrinform reported earlier, Russia had deployed more than 20,000 special forces to the occupied Crimea under the pretext of battling the floods.