Over the past 24 hours, Russian troops launched 23 strikes on Donetsk region. Fourteen localities of the region came under enemy fire, civilians were killed and injured.

As the National Police informs, five Russian missile strikes on Kramatorsk were recorded. It was established that the invaders fired S-300 missiles at the civilian population in Slovyansk. 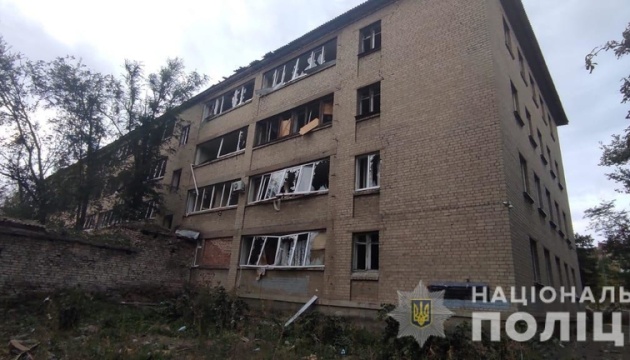 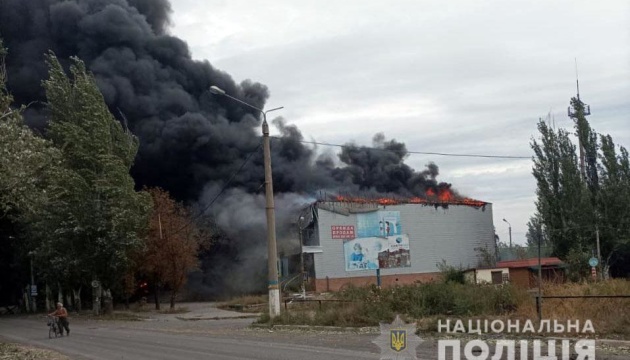 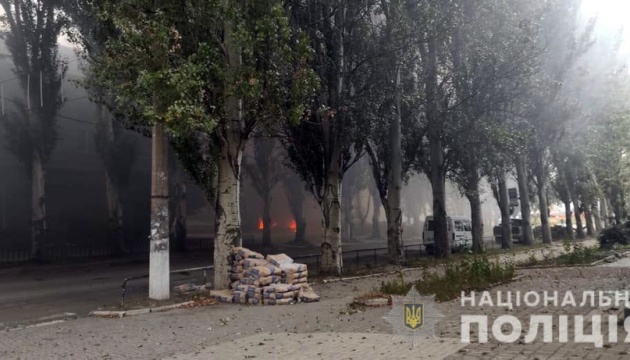 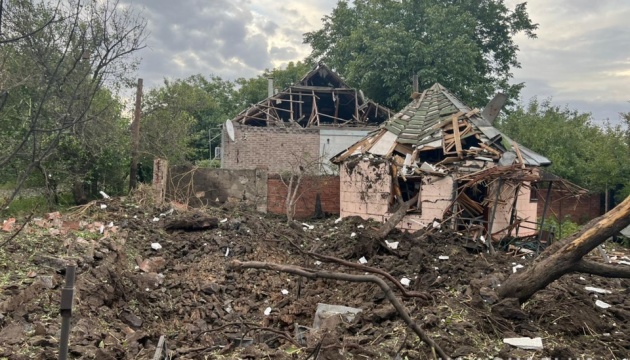 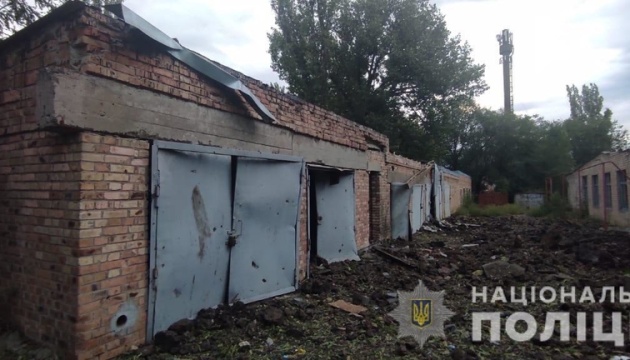 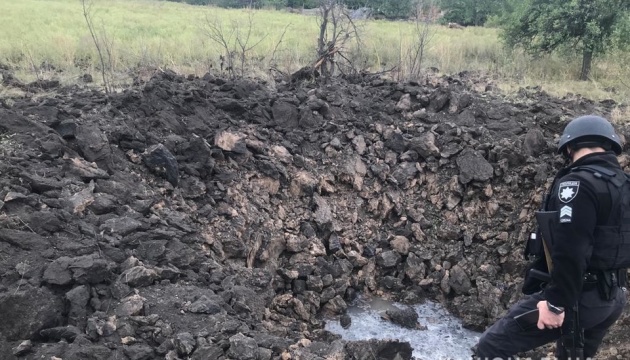 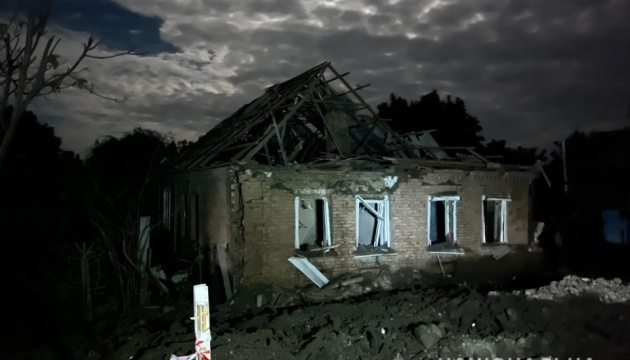 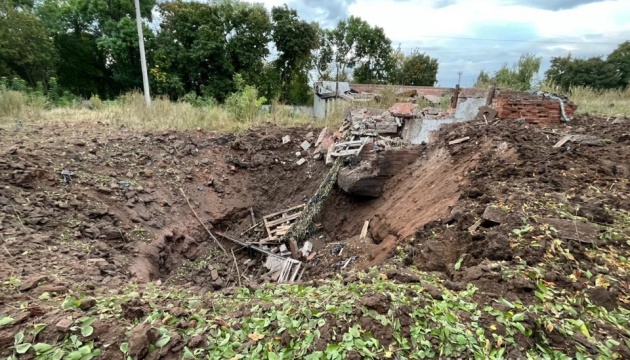 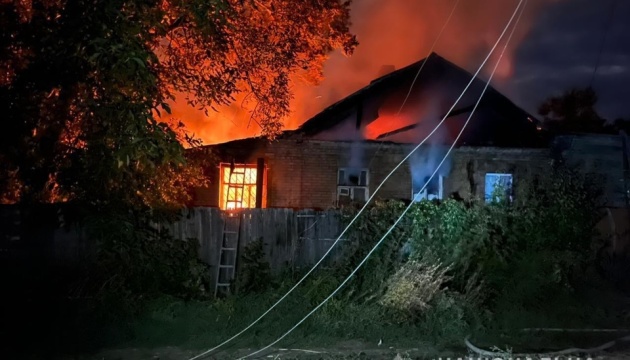 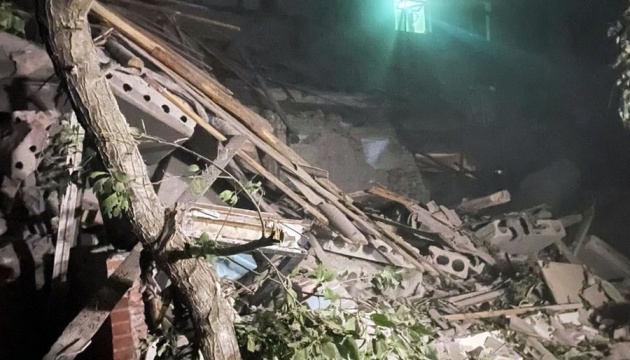 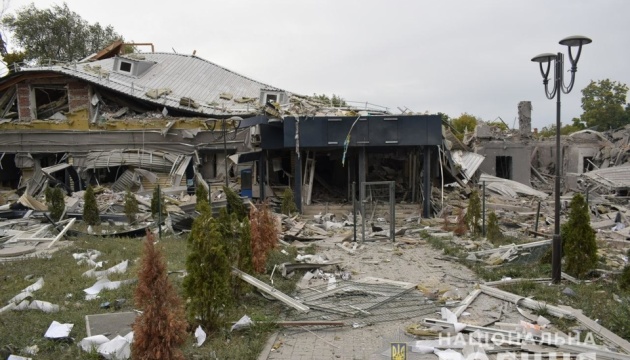 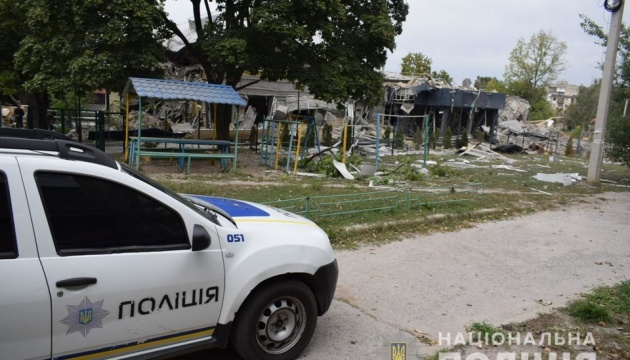 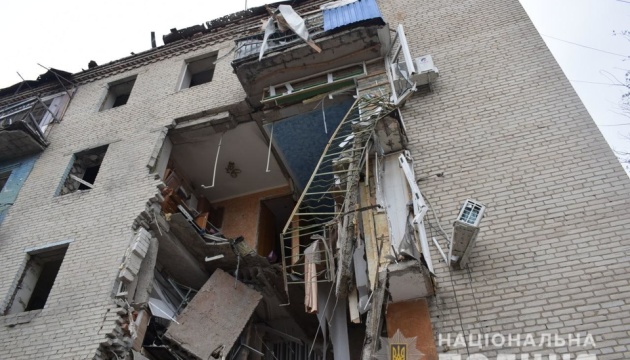 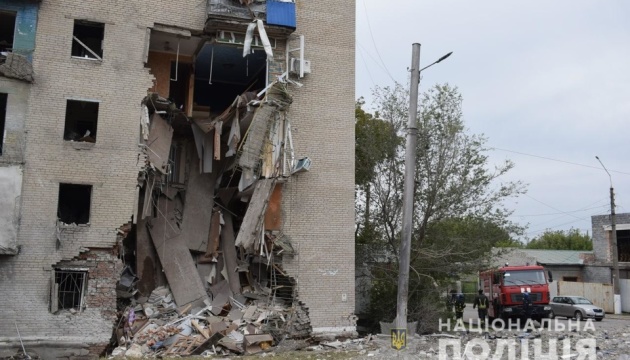 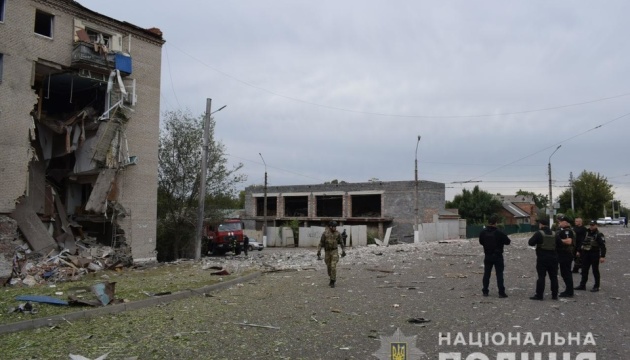 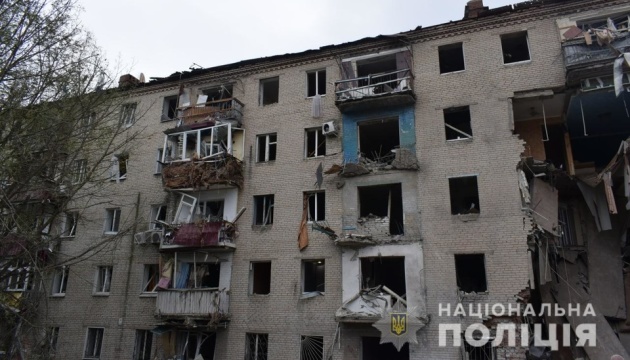 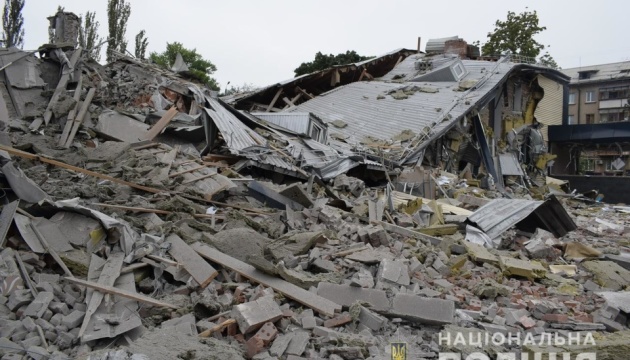 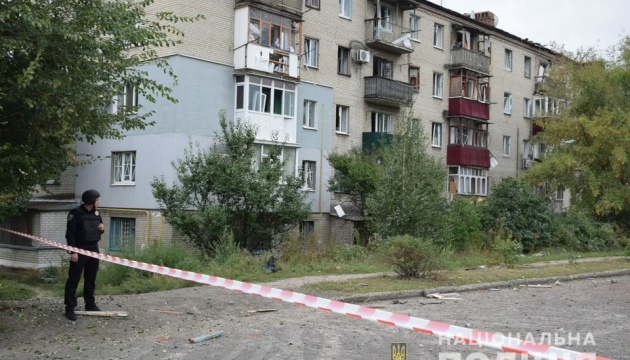 Over the past day, 32 objects – 17 residential buildings, hospital premises, and enterprises – were damaged by the enemy fire in the region.

Law enforcement officers opened criminal proceedings under Art. 438 (violation of the laws and customs of war) of the Criminal Code of Ukraine.

Over the past day, the police officers helped 165 more residents of Donetsk region evacuate. Since the beginning of the mandatory evacuation, 15,900 people, including 2,653 children and 708 people with disabilities, have left the region.