In Donetsk region, the Russian troops fired on 10 localities over the past day. Casualties were reported. 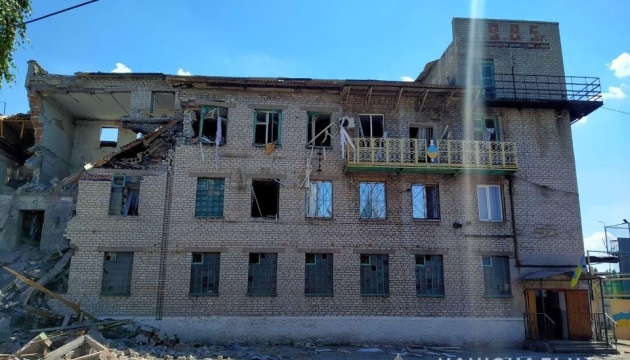 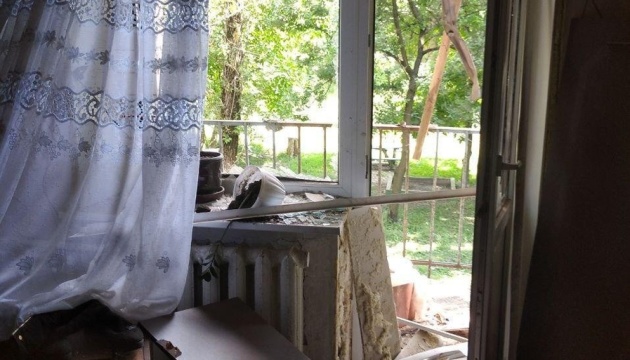 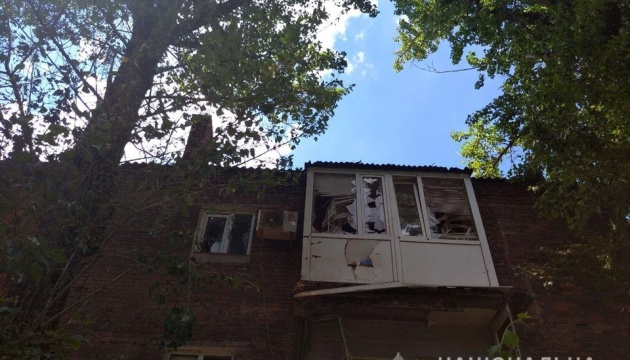 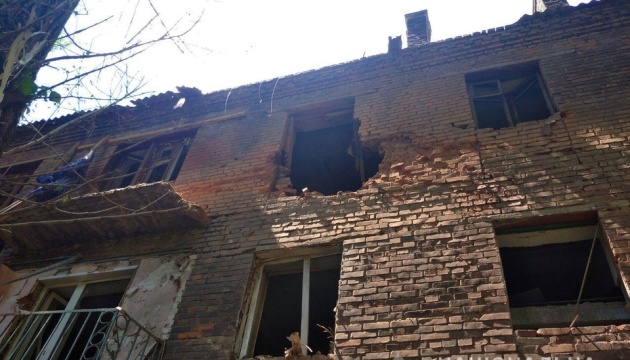 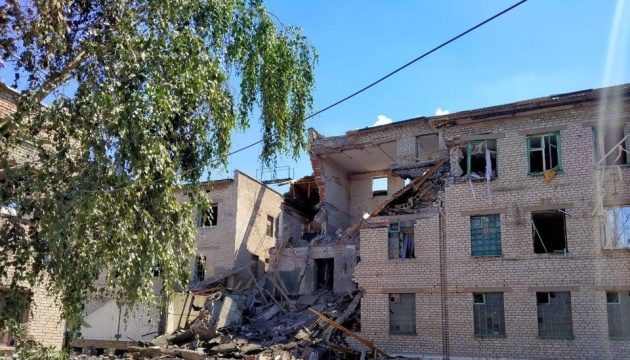 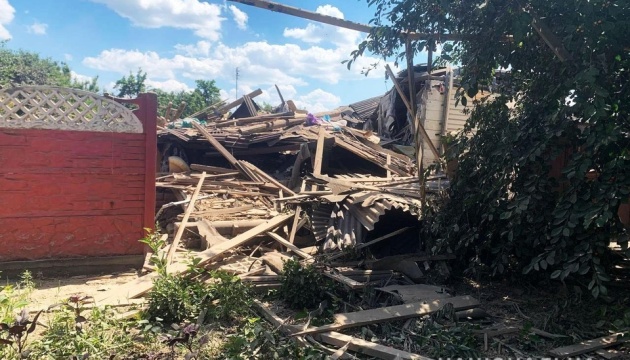 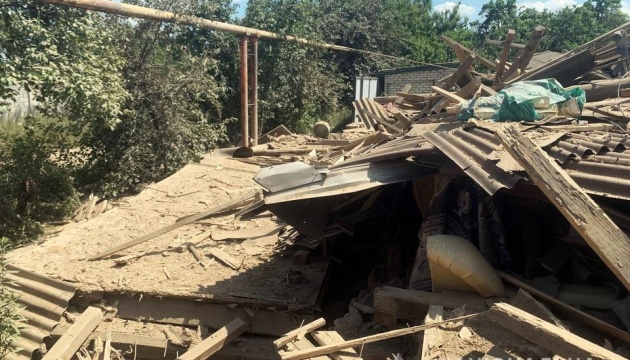 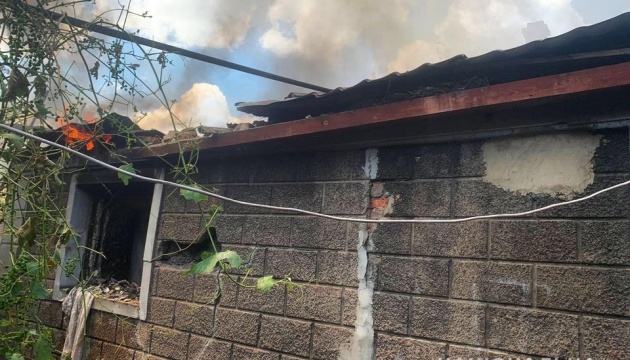 According to the consolidated report of the military-civilian administrations as of 8:00 on June 20, the intensity of shelling along the entire front line in Donetsk region is growing.