In the previous edition of the competition, the rivals also met at the group stage, with both legs ending in 0-0 ties, Shakhtar's press service recalls.

Tuesday’s match was marred with a heavy injury sustained by Shakhtar’s Lassina Traore who collided with Denzel Dumfries. 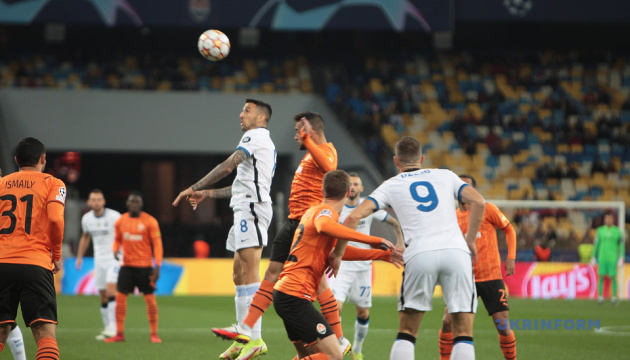 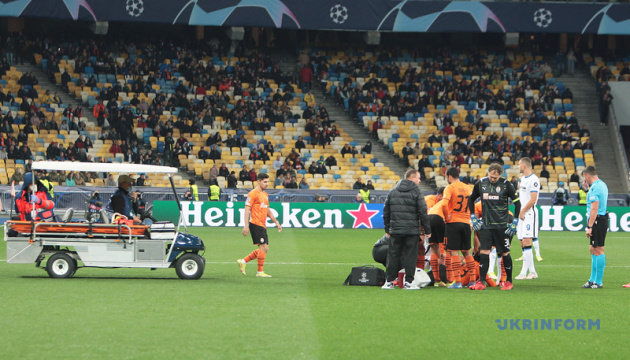 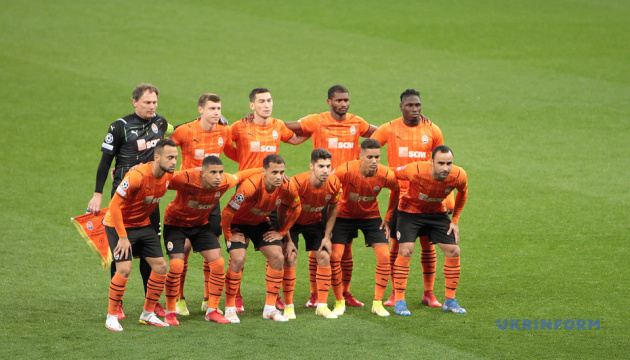 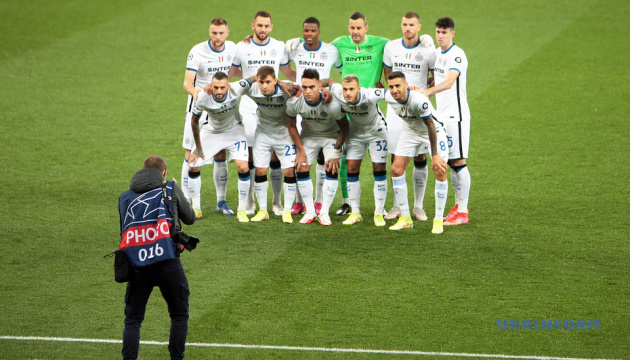 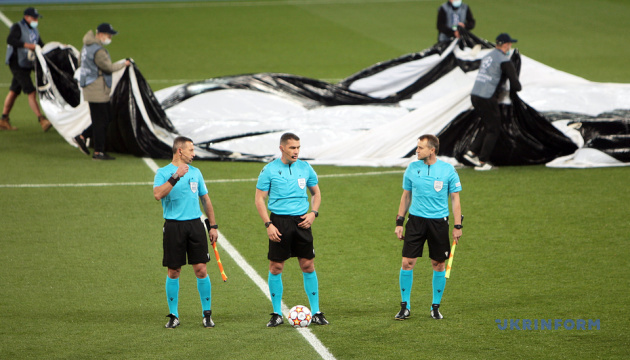 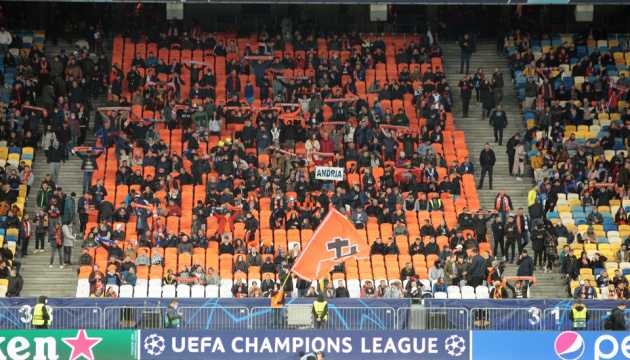 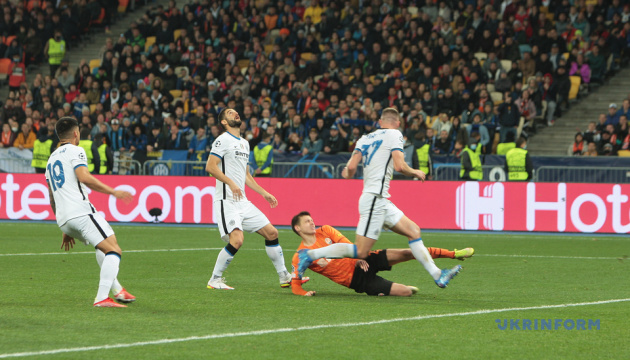 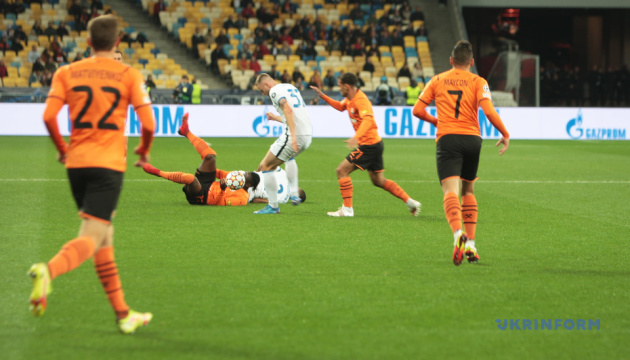 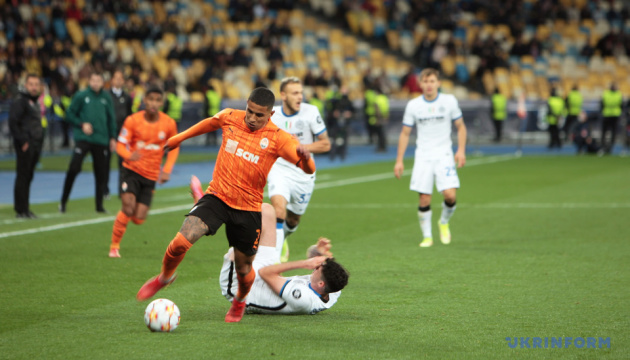 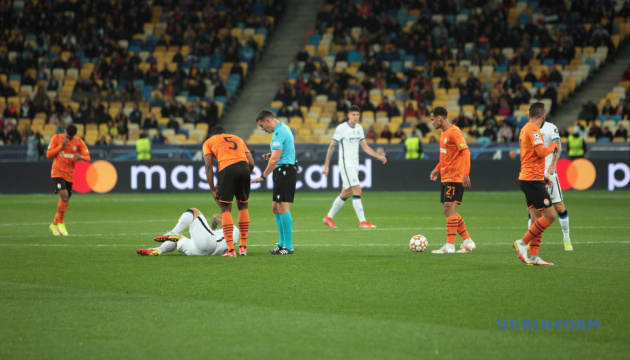 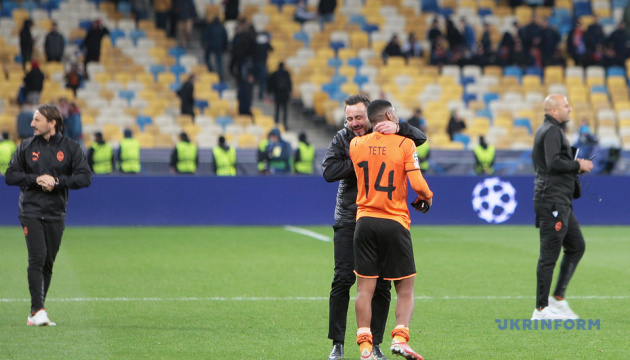 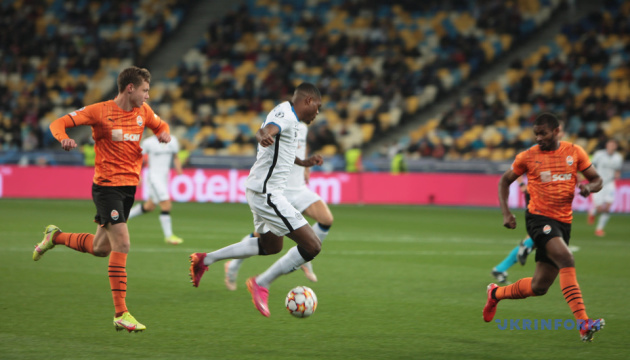 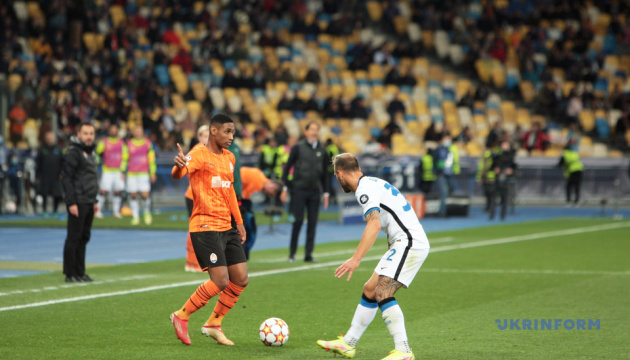 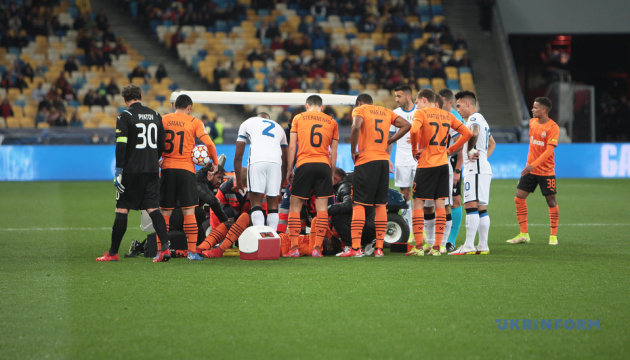 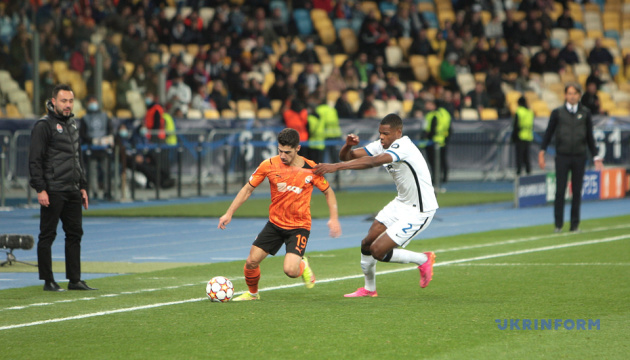 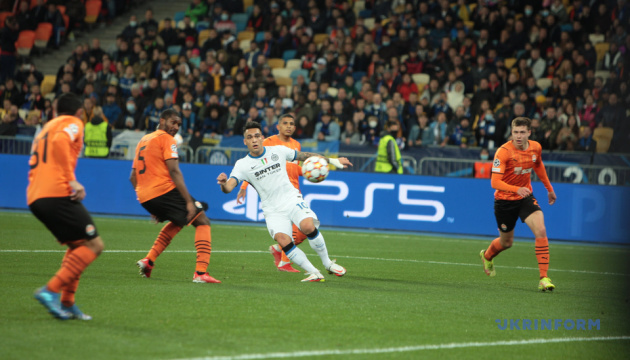 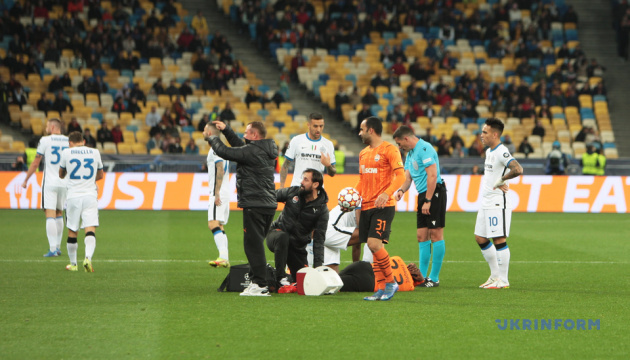 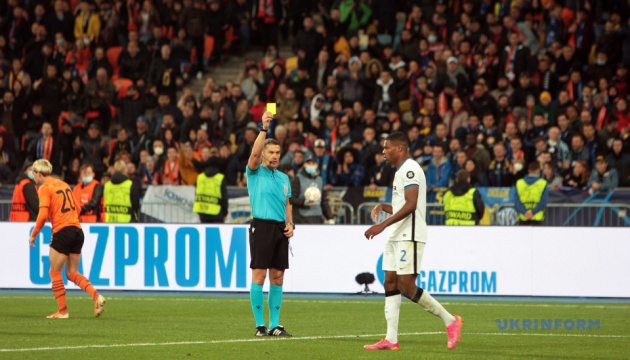 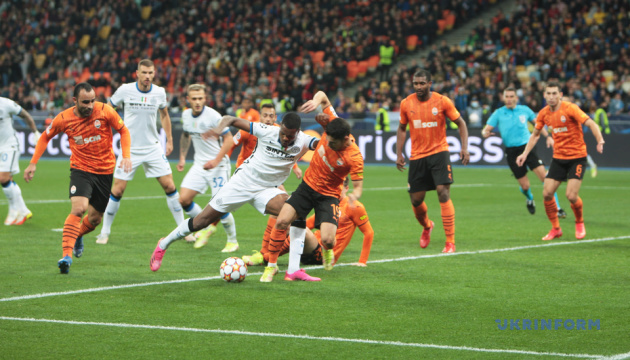 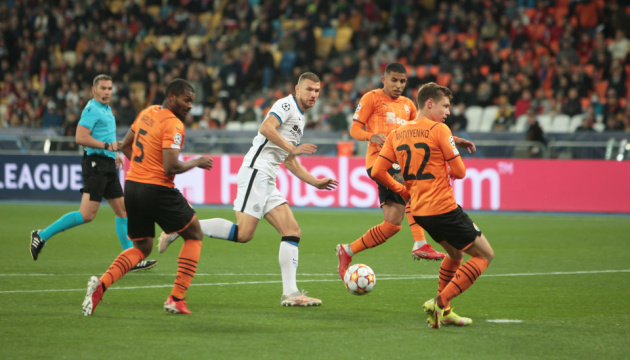 In another standoff of matchday 2, League rookies Sheriff Tiraspol stunned Real Madrid at Bernabeu with a 2-1 away win.

At the moment, Sheriff, managed by Ukraine's Yuriy Vernydub, lead the group with 6 points. Real have 3, while Inter and Shakhtar both scored a point, with four games to go.