"This July, our polar explorers recorded extremely large winter waddles of penguins: hundreds and thousands of individuals have a rest on different islands within a radius of 20 km from the station, and hundreds of penguins that eat can be observed in the water at the same time. These are mostly sub-Antarctic penguins (Gentoo) or Adélie penguins," the National Antarctic Scientific Center of Ukraine posted on Facebook. 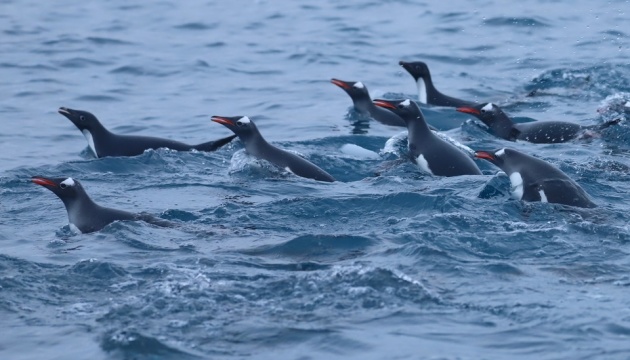 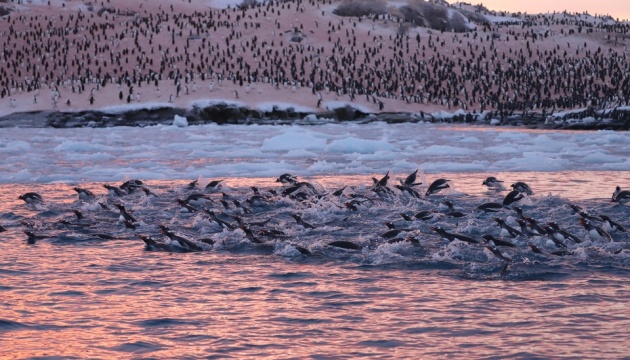 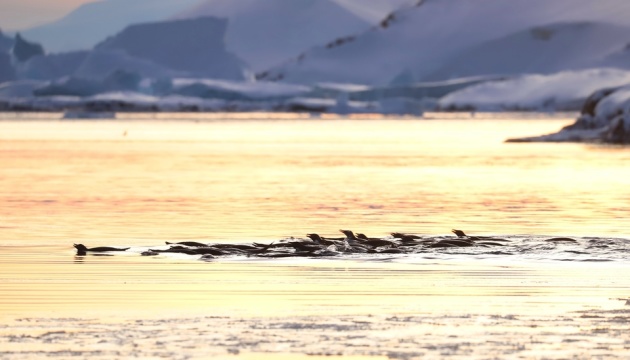 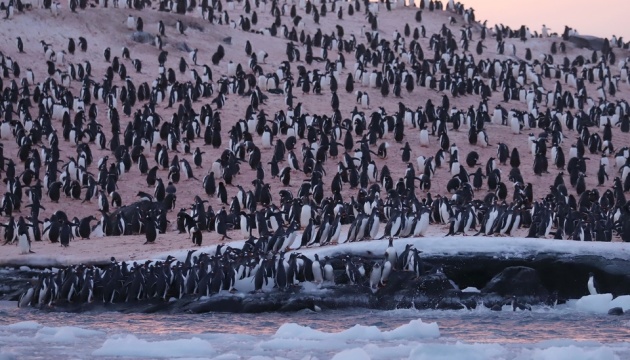 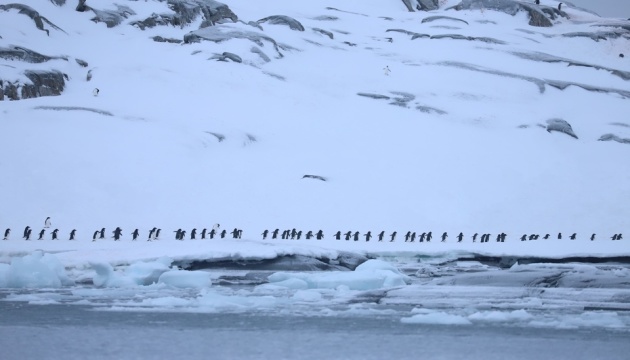 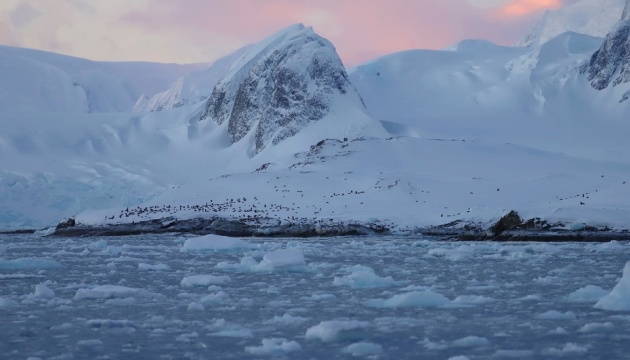 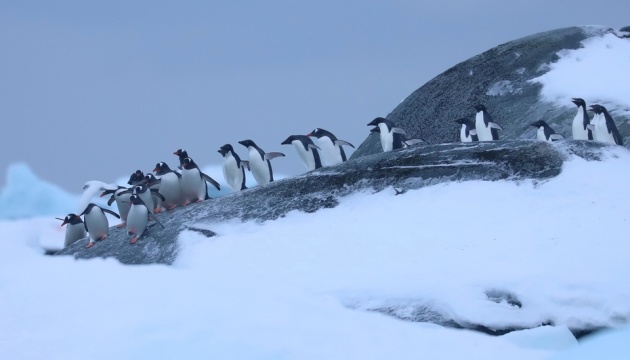 When it is winter in Antarctica and summer in Ukraine, respectively, the penguins living near the station "Academician Vernadsky" sail further north. This is due to the fact that they eat krill and need open water to hunt. When the water around the station is frozen over in winter, penguins move to open water to have access to food.

Due to climate change, winters are getting warmer, and open water areas near ​​the Wilhelm Archipelago, where the station is located, can now be found throughout the winter, so penguins stay close.

It is noted that penguins also appeared from time to time on Galindez Island, where station "Academician Vernadsky" is located, in late June and July. On some days, they were not observed at all or were registered in small groups. And in some places, the waddles of penguins, mostly Adélie penguins, reached a thousand individuals.