President of Ukraine Volodymyr Zelensky honored the memory of the Babyn Yar tragedy victims on the day of the 79th anniversary of the mass execution of civilians by the Nazis in Kyiv.

The Head of State laid flowers at the monument to citizens and prisoners of war shot by the Nazis in Babyn Yar, President’s press service informs.

The ceremony was also attended by Chairman of the Verkhovna Rada Dmytro Razumkov, Prime Minister Denys Shmyhal, Head of the Office of the President of Ukraine Andriy Yermak.

"We bow our heads to all the victims of Babyn Yar. And we have no right to forget these terrible crimes. Never again," Volodymyr Zelensky stressed.

In the presence of the President, Minister of Culture and Information Policy of Ukraine Oleksandr Tkachenko and Member of the Supervisory Board of the Babyn Yar Holocaust Memorial Center, President of the World Jewish Congress Ronald Lauder signed a Memorandum of Understanding and Cooperation. The document was signed at the site of the future memorial immediately after the ceremony of honoring the victims of the Babyn Yar tragedy. 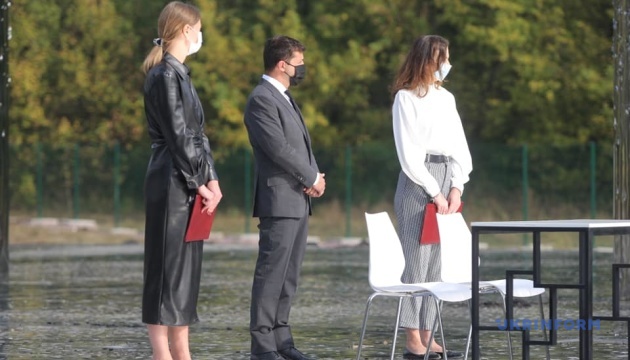 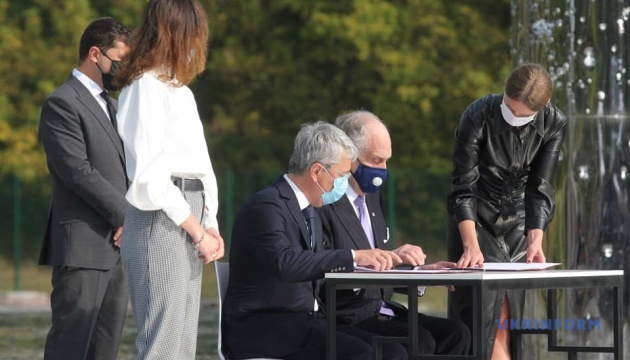 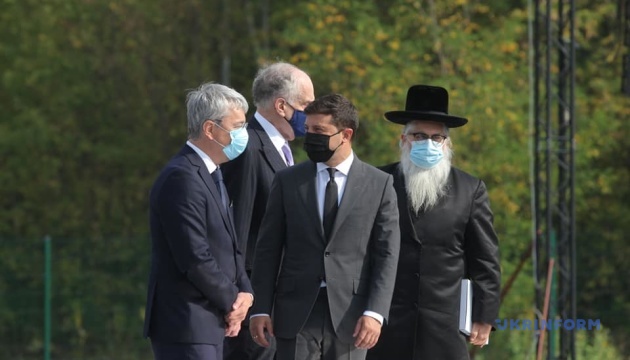 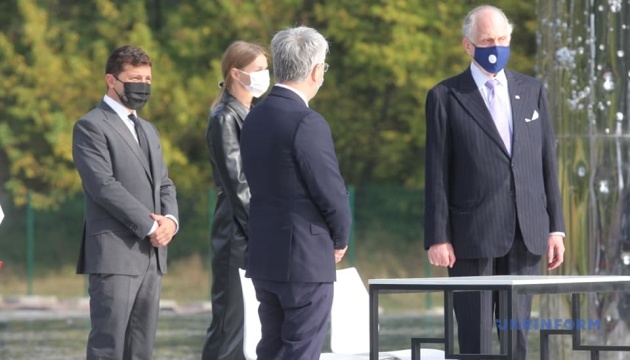 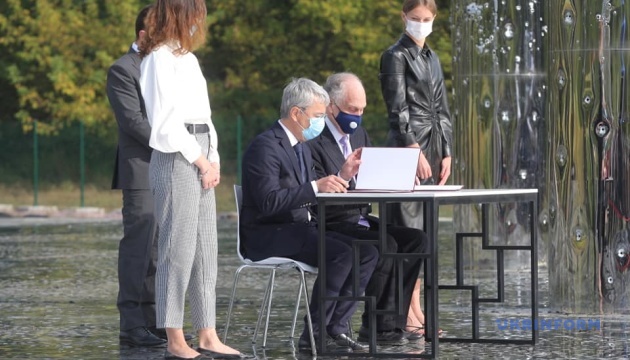 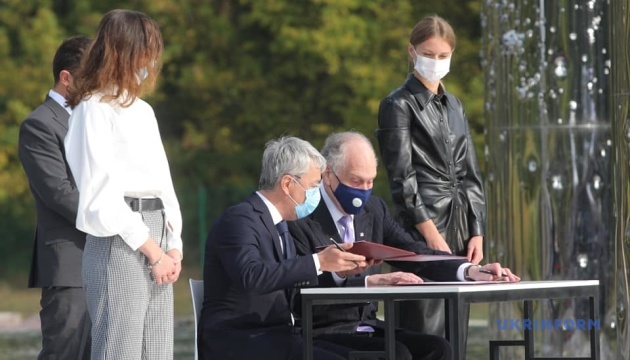 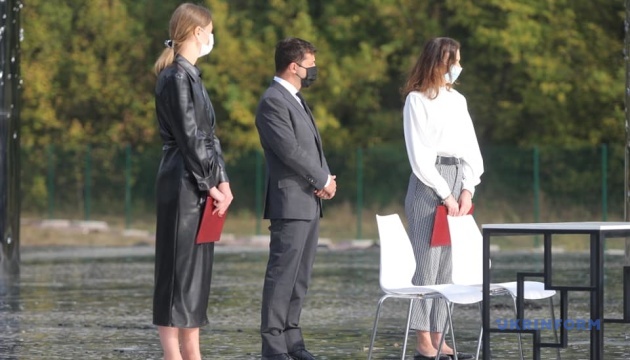 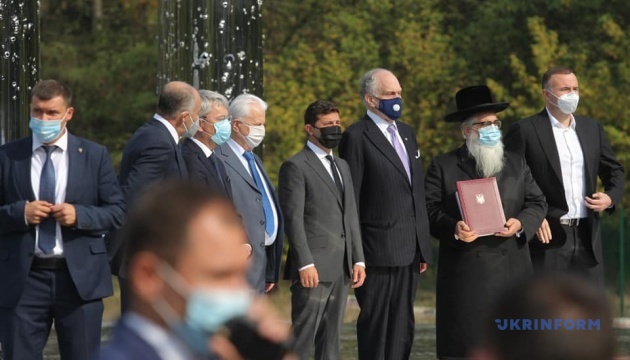 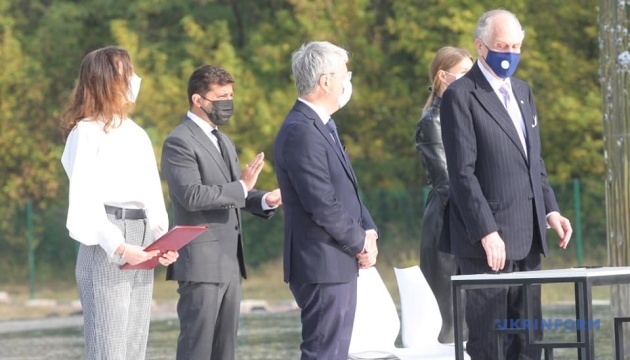 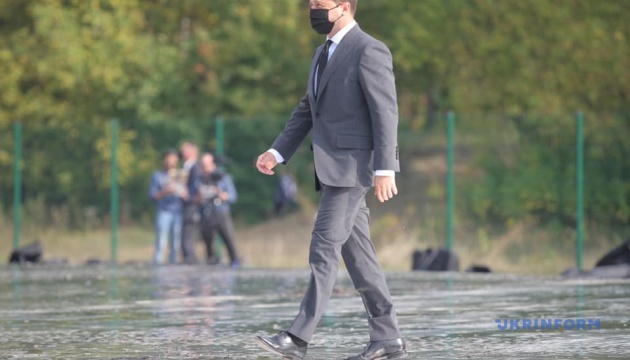 The parties to the memorandum called for the joint efforts of Ukrainian society, the state, the international community and organizations involved in the study of the Holocaust and the Babyn Yar tragedy aimed at preserving and restoring historical memory so that it becomes a constant reminder of the price people pay for peace.