Relatives of the fallen Ukrainian servicemen held a rally near the Russian Embassy in Kyiv on the eve of the Day of Remembrance of the Defenders of Ukraine, who were killed in the struggle for the country's independence, sovereignty and territorial integrity.

As an Ukrinform correspondent reports, people came with children and portraits of their fallen relatives.

The participants in the rally were holding the posters reading "Russia is the killer of our sons."

The organizer of the rally is the NGO “Association of Wives and Mothers of Soldiers Participating in ATO.”

As reported, President of Ukraine Volodymyr Zelensky signed a decree on marking the Day of Remembrance of the Defenders of Ukraine, who were killed in the struggle for the country's independence and territorial integrity, on August 29. 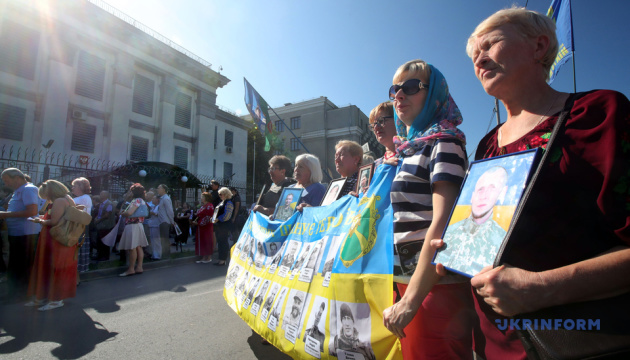 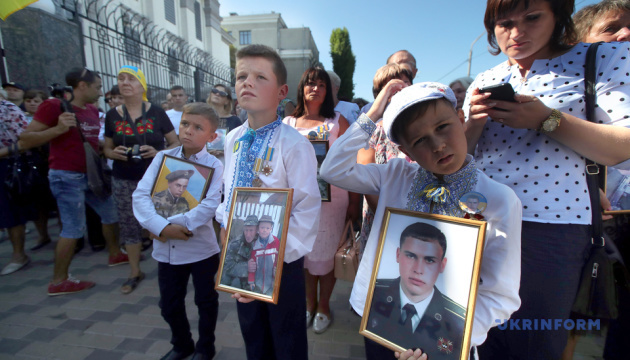 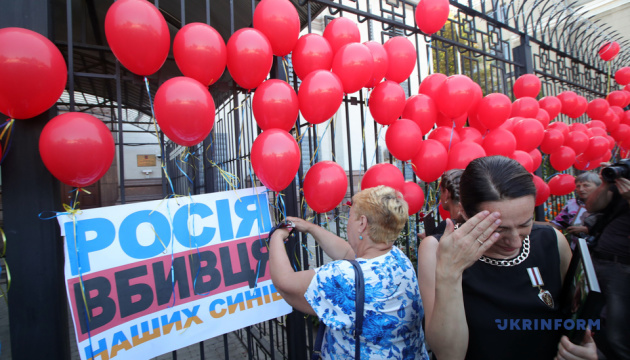 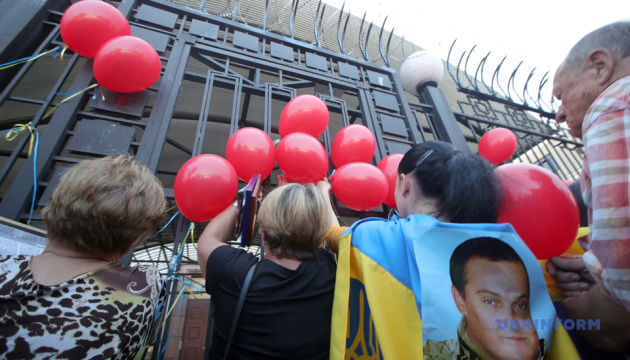 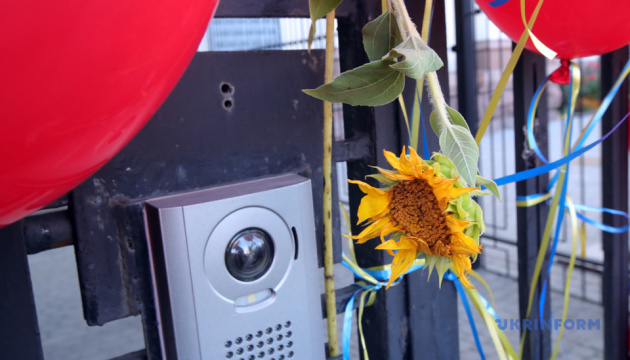 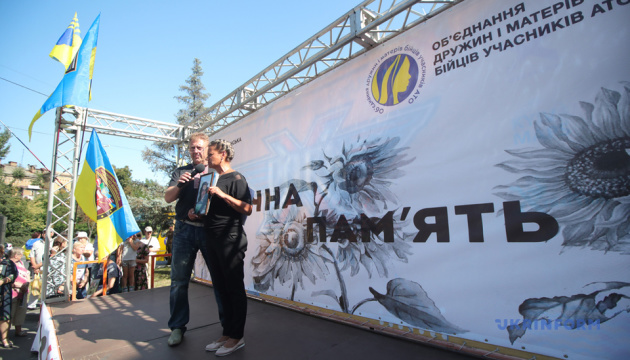 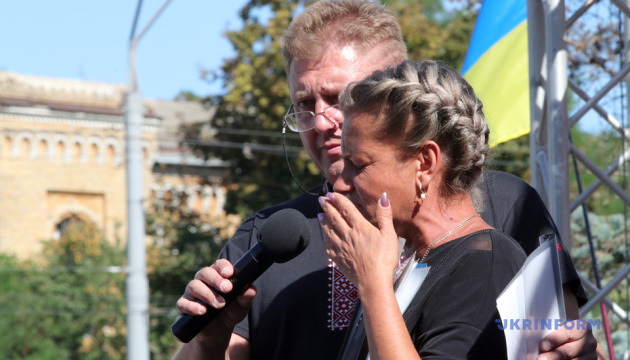 On August 29, 2014, the Ukrainian troops started to go out of the encirclement near Ilovaisk in Donbas. The active units of the Russian armed forces, which had invaded Ukraine, fired on a corridor along which the Ukrainian soldiers were expected to leave. According to official data, 366 Ukrainian military and law enforcement officers were killed, 429 were wounded, 128 were captured, 158 went missing.