Prominent Ukrainian musician Alexey Botvinov is the only pianist in the world who has performed Bach's most complicated masterpiece Goldberg Variations 300 times.

"Today I perform the Goldberg Variations by Bach for the 300th time. It is a world record," the pianist told a Berlin-based Ukrinform correspondent.

According to Botvinov, he has been performing this work for about 20 years. 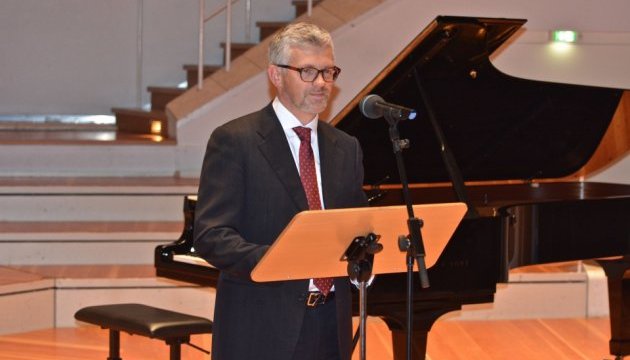 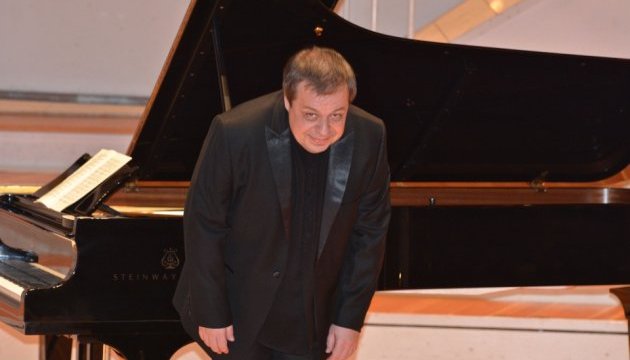 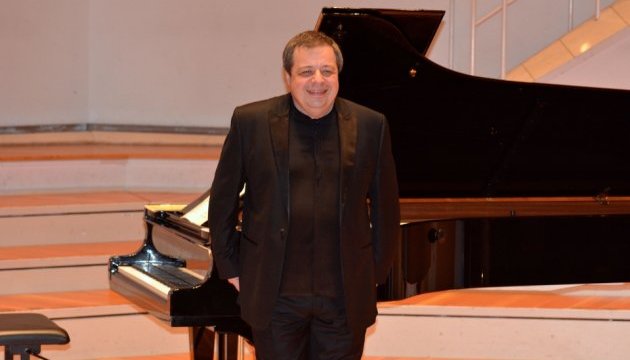 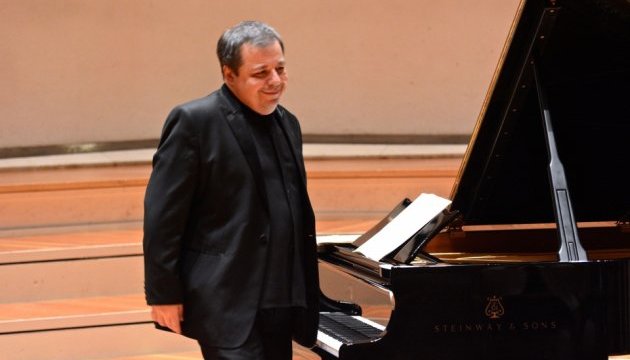 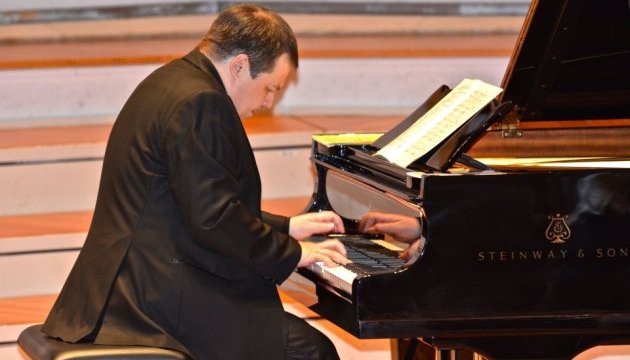 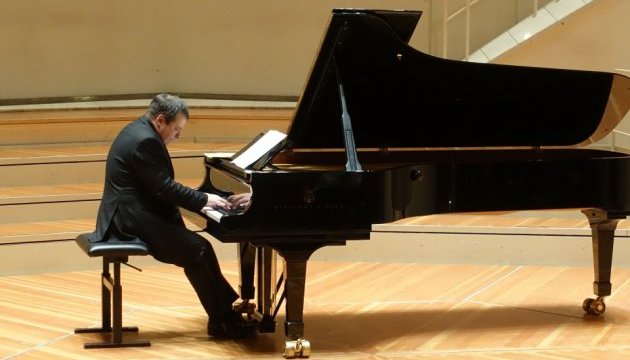 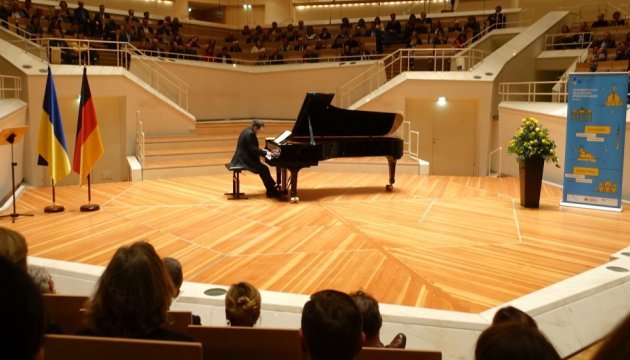 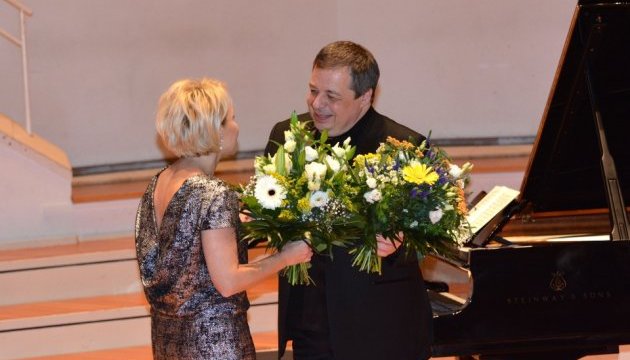 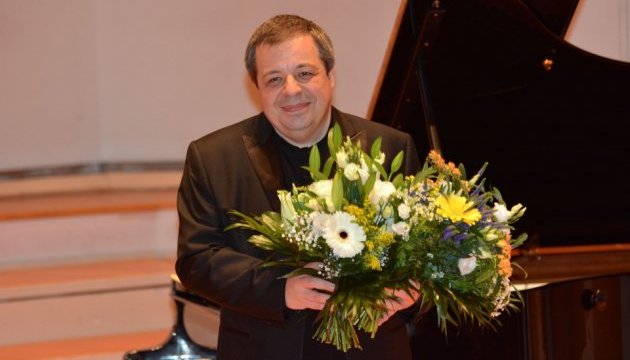 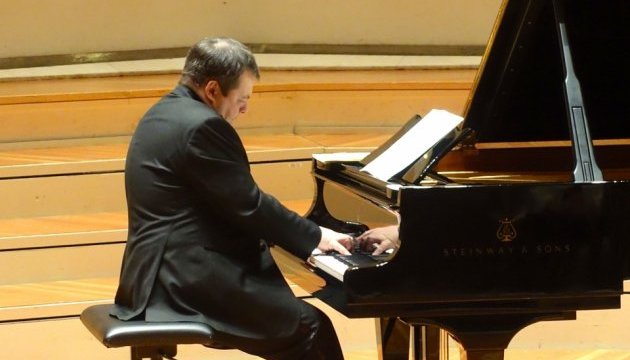 The pianist received a great ovation from the audience, including many German politicians, members of the Bundestag, cultural figures.

It was the second solo concert of Botvinov in the Berlin Philharmonic.

The Ukrainian Embassy in Germany and personally Ambassador Andriy Melnyk became the initiator and co-organizer of the concert, which was held as part of the Year of the Ukrainian Language in Germany.