That's according to a statement posted on the president's website, Ukrinform reports.

The ceremony took place at the National Museum of the Holodomor-Genocide in Kyiv, the report said. 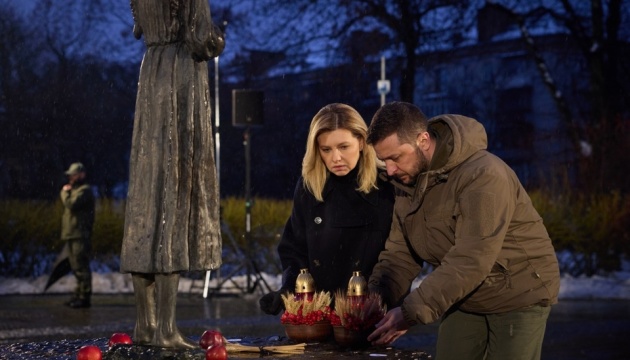 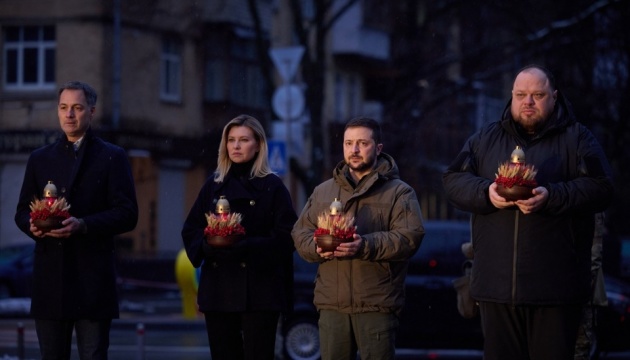 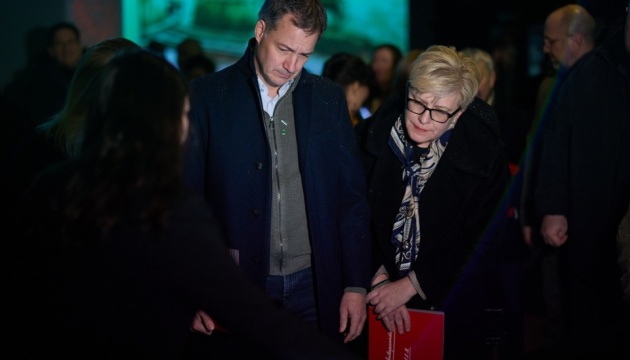 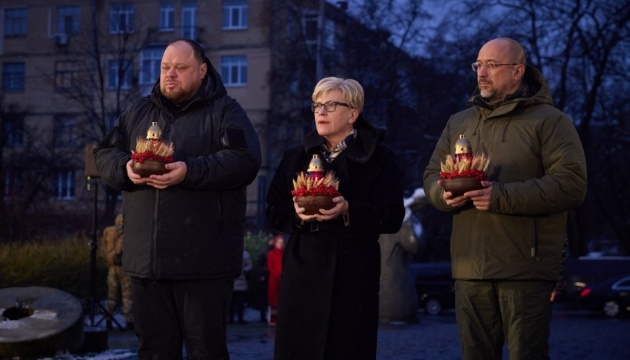 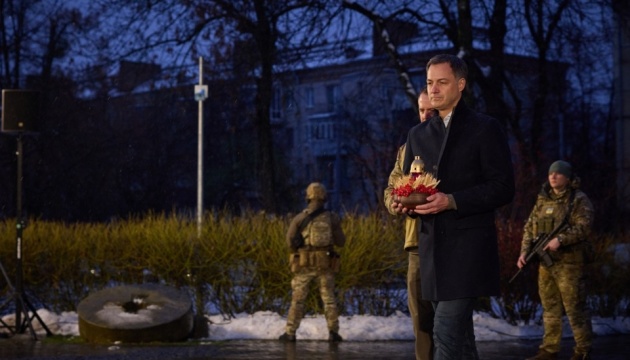 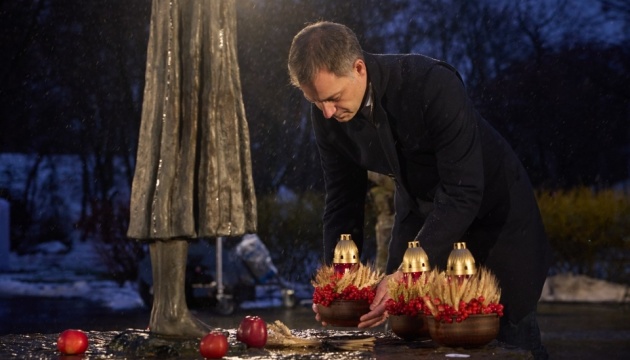 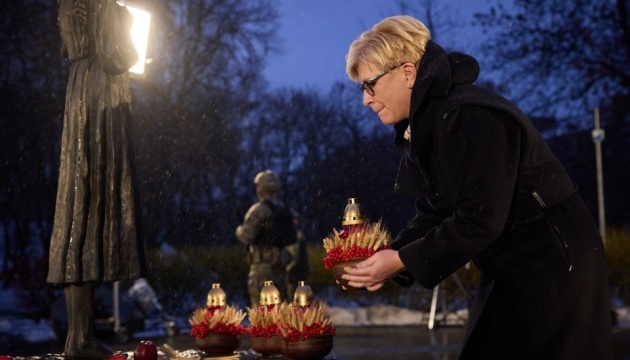 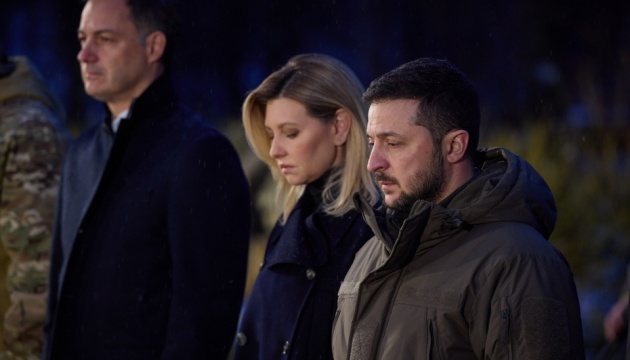 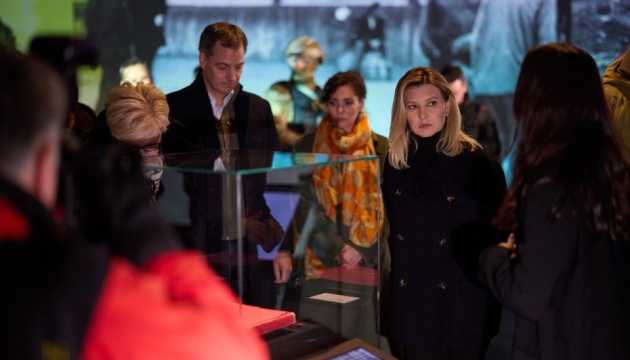 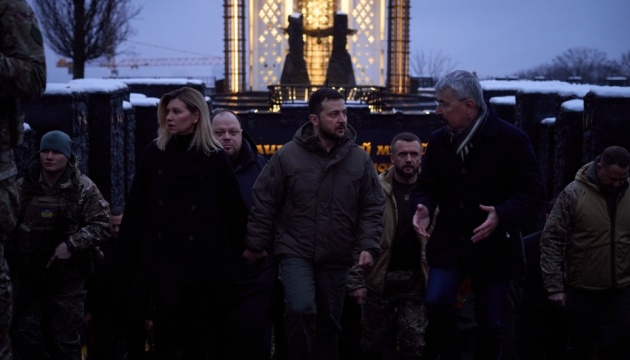 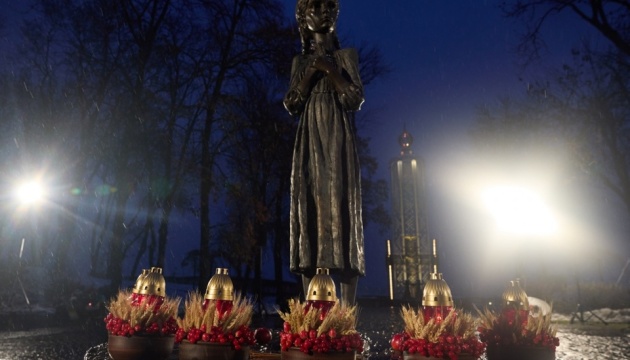 The head of the Office of the President, Andriy Yermak, Verkhovna Rada Chairman Ruslan Stefanchuk and Prime Minister Denys Shmyhal also commemorated the victims of the crime of the communist totalitarian regime.

Those present honored the memory of the victims of the Holodomor famines during a nationwide moment of silence.