Ukraine and Turkey have signed an agreement on a free trade area between the two countries.

According to an Ukrinform correspondent, the signing ceremony took place in the presence of Ukrainian President Volodymyr Zelensky and Turkish President Recep Tayyip Erdogan in Kyiv on Thursday.

Earlier, the Ukrainian government said that the agreement would promote the development of bilateral trade and economic cooperation, allow Ukrainian producers to benefit from the liberalization of the Turkish market of goods and services, and open up opportunities for Ukrainian businesses to expand markets and develop and modernize their own production. 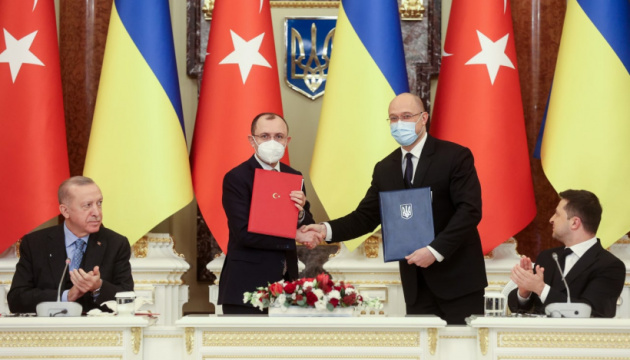 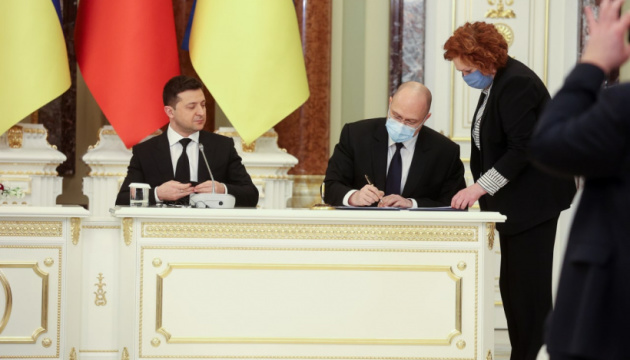 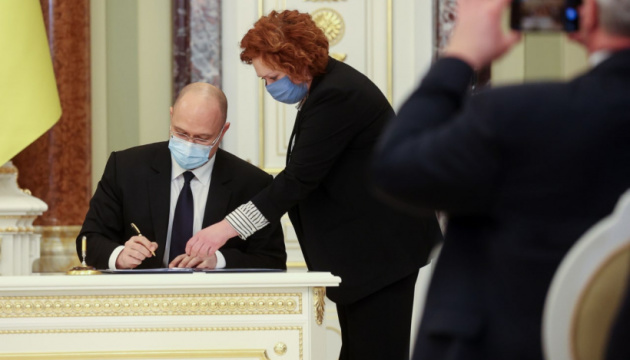 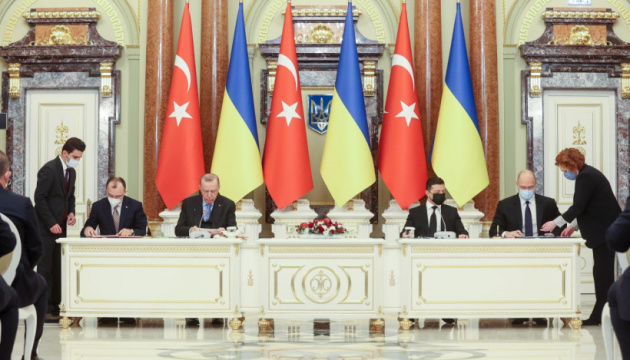 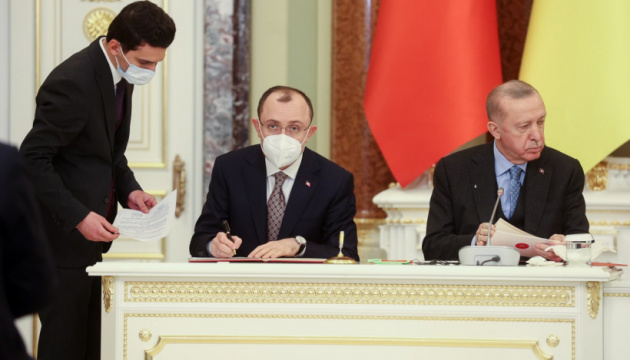 Erdogan is on an official visit to Kyiv on February 3. Earlier, Shmyhal said that Ukraine and Turkey would sign 12 intergovernmental agreements on February 3, which would take the two countries to a new level of cooperation in the economy and in the sphere of high technology.