"We are grateful to our German partners and friends for cooperation, support, and assistance. Kyiv adopts Leipzig's best experience in municipal governance, implementation of European democracy and reform standards. In particular, it concerns the development of smart city system, democratic principles, economic and cultural cooperation," Kyiv Mayor Vitali Klitschko said at the opening of the Days of Kyiv in Leipzig on October 9, the Mayor's press service reports.

As noted by Burkhard Jung, Leipzig Mayor and Head of the Association of German Cities, Kyiv is a European city and the partnership between Leipzig and Kyiv is the cooperation between two European cities.

"We strive and will develop this cooperation in the economy, local self-governance, cultural and sports projects, tourism," he said. 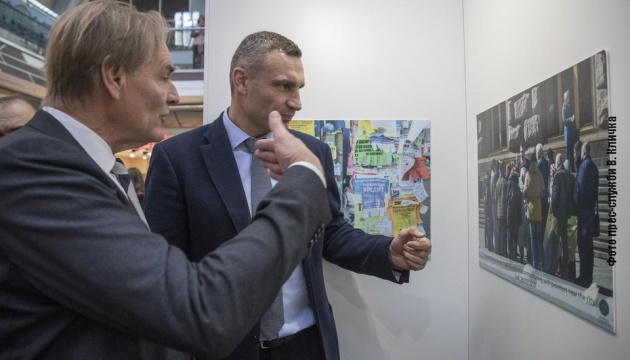 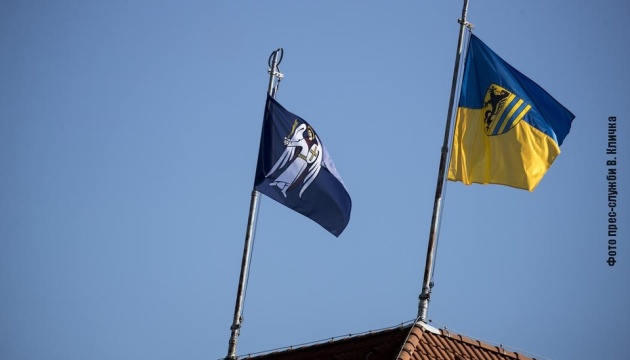 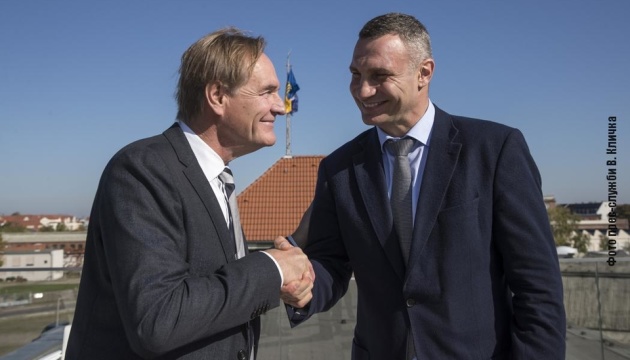 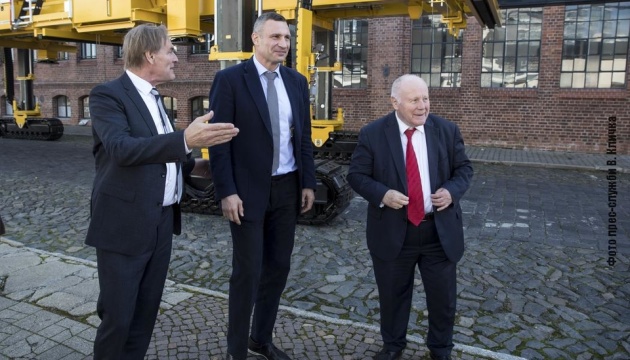 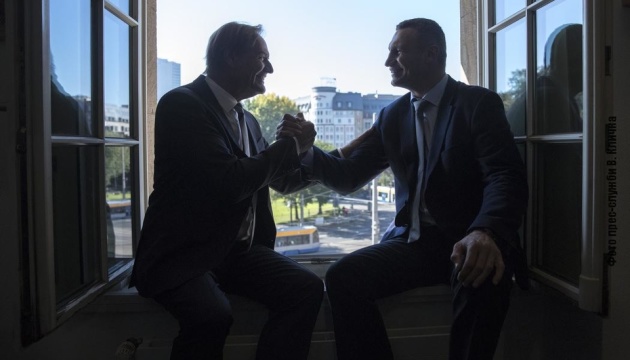 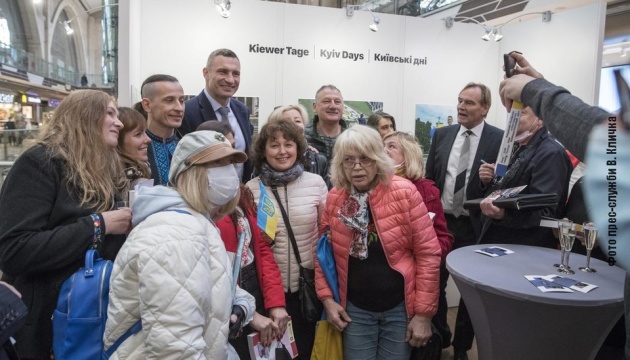 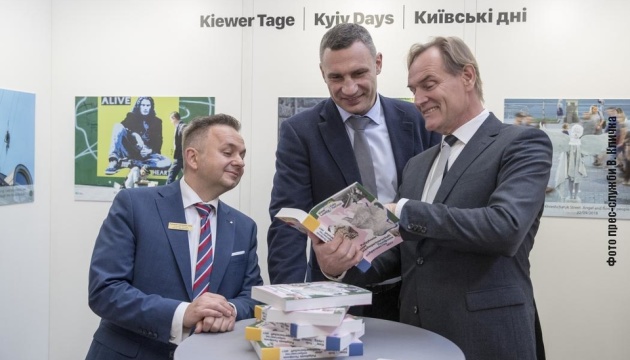 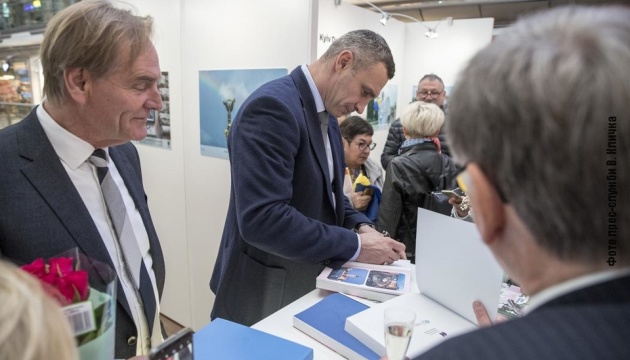 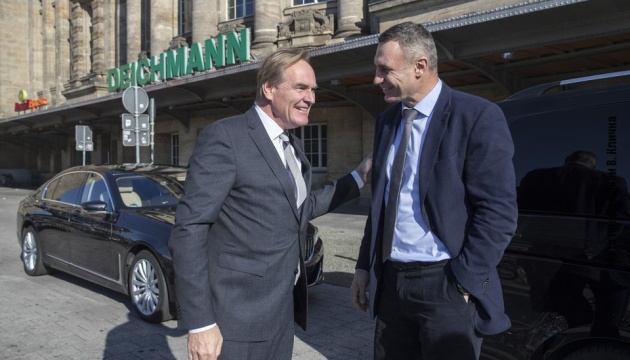 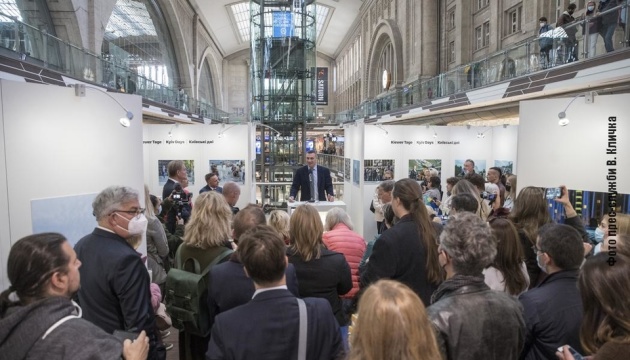 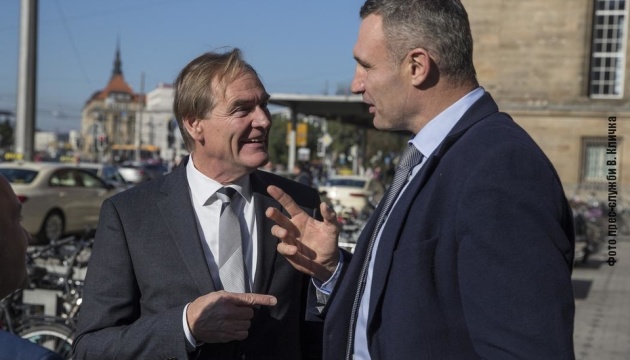 Klitschko and Jung also discussed decentralization and the development of local self-governance.

Jung underscored the importance of the development of local self-governance and broad powers of local communities as it is a sign of a democratic path of development of the state.

Klitschko also discussed the implementation of decentralization reform with Special Envoy of the Government of Germany on Decentralisation, Good Governance and Reforms in Ukraine George Milbradt.

Kyiv Mayor Vitali Klitschko and Leipzig Mayor Burkhard Jung opened the Days of Kyiv in Leipzig, dedicated to the 60th anniversary of the twinning and cooperation between the two cities.