Ukrainian President Volodymyr Zelensky has laid flowers at the September 11 Memorial & Museum in New York, according to an Ukrinform correspondent.

The head of state laid flowers at a plaque bearing the name of John Skala, a police officer of Ukrainian descent who was killed in the 9/11 attacks attempting to rescue people trapped in the World Trade Center. 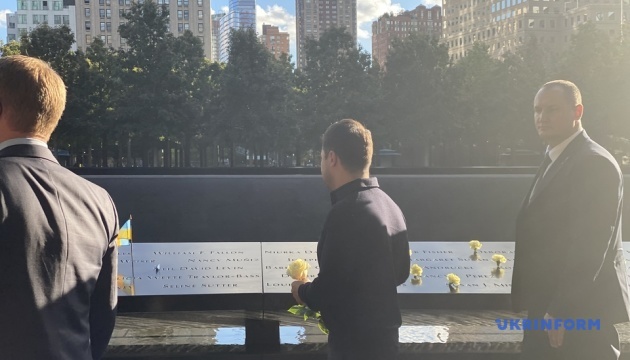 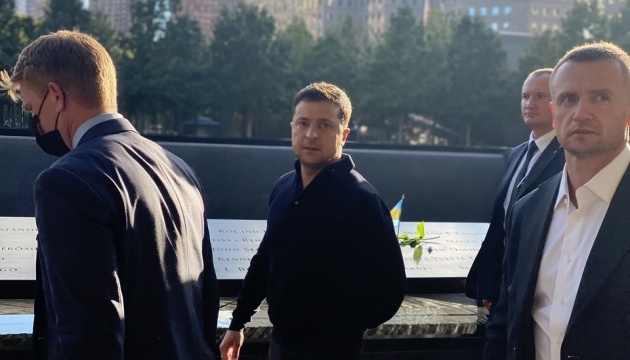 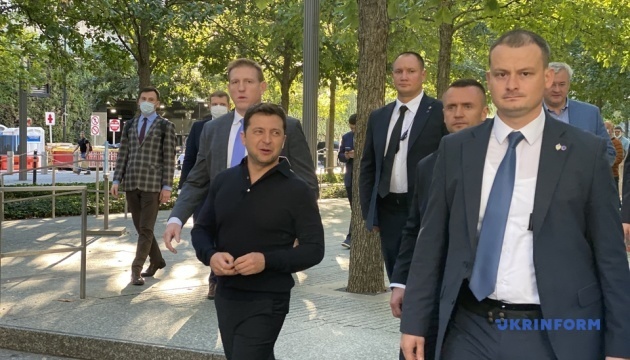 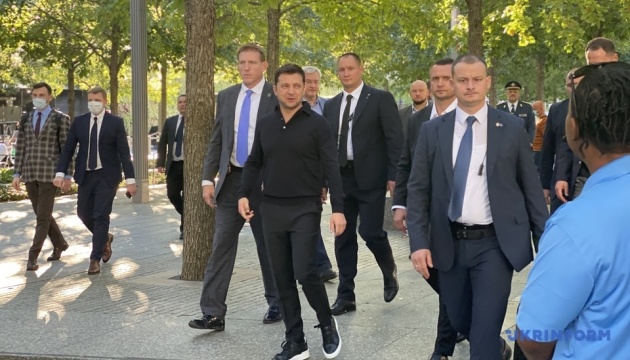 The National September 11 Memorial & Museum is a memorial and museum in New York City, located at the World Trade Center site, the former location of the Twin Towers that were destroyed during the September 11 attacks.