Lithuania opened its honorary consulate in Mykolaiv on Wednesday, September 15, according to an Ukrinform correspondent.

"Ukraine is not only one of our important partners, but also our favorite friend. Lithuania will always support you in our fight against Russian aggression. We must make every effort to develop bilateral cooperation between our countries in various areas - cultural, educational, military and other areas," said Valdemaras Sarapinas Ambassador Extraordinary and Plenipotentiary of the Republic of Lithuania to Ukraine.

He also noted that the main task of the consulate is to promote the development of trade and economic ties between the two countries.

Serhiy Sypko, Lithuania's honorary consul in Mykolaiv and the president of the Agrofusion agricultural holding, said he would make every effort to make his work in this position useful and the office headed by him to become a place where Lithuanian businesspeople, politicians and the military can work.

Chairman of Mykolaiv Regional State Administration Vitaliy Kim, in turn, emphasized that it was the first official consulate in the region since Ukraine gained its independence in 1991. 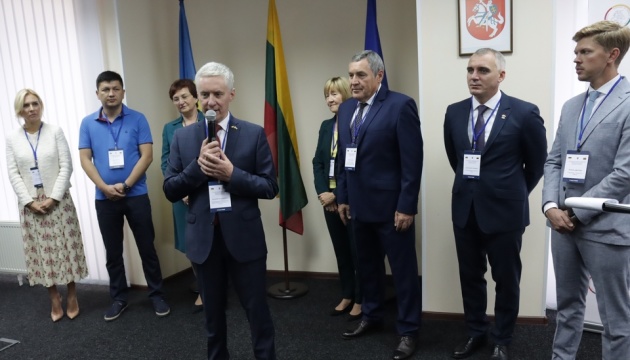 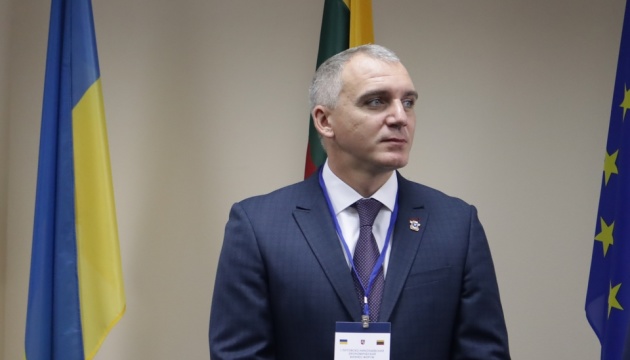 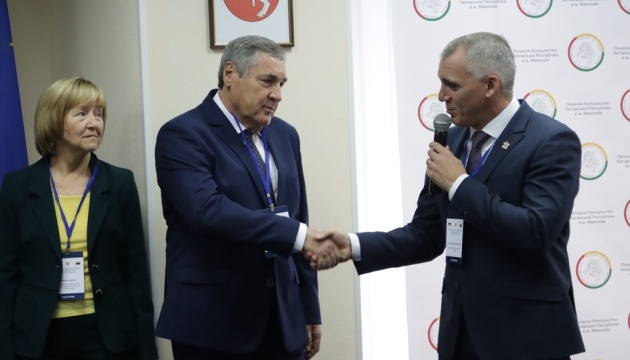 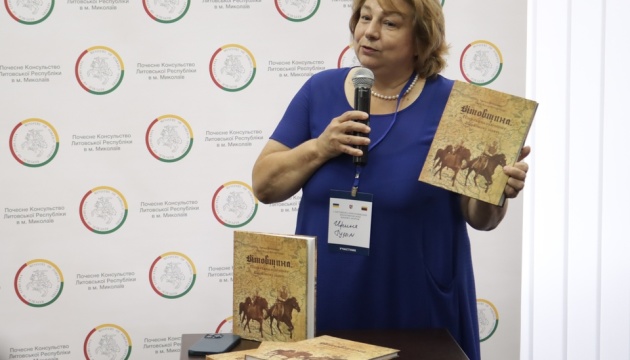 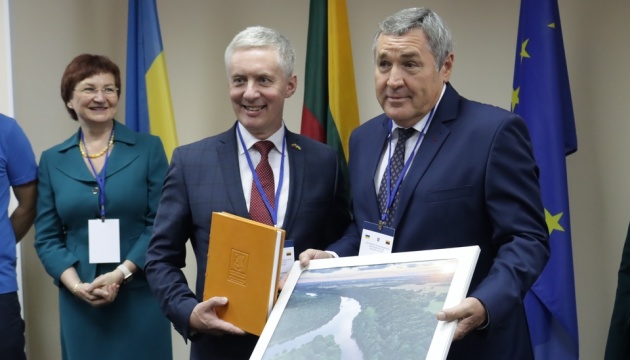 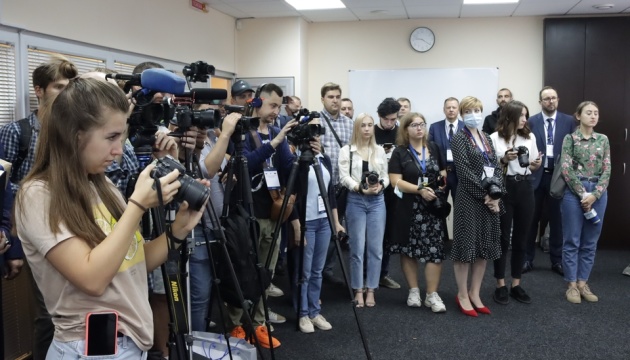 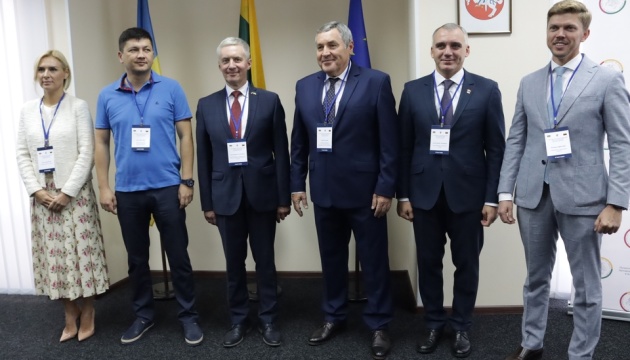