Today, August 23, the Crimea Platform summit has started in Kyiv.

As an Ukrinform correspondent reports, the event is taking place at the Parkovy Exhibition Center.

Before the summit started, the delegations made joint photos. Singer Jamala performed song 1944.

President of Ukraine Volodymyr Zelensky previously noted that the Crimea Platform would be the first unified institutional platform to address the most important issues, including humanitarian ones, regarding Crimea which is temporarily occupied by Russia. 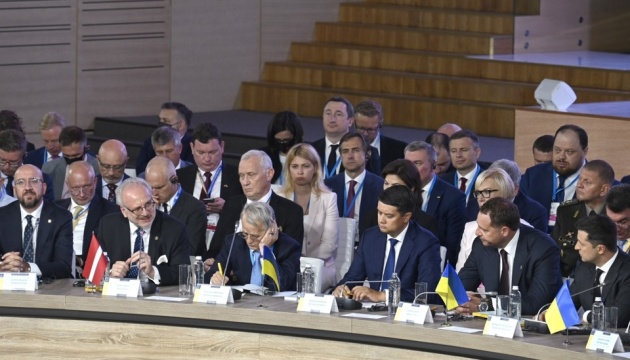 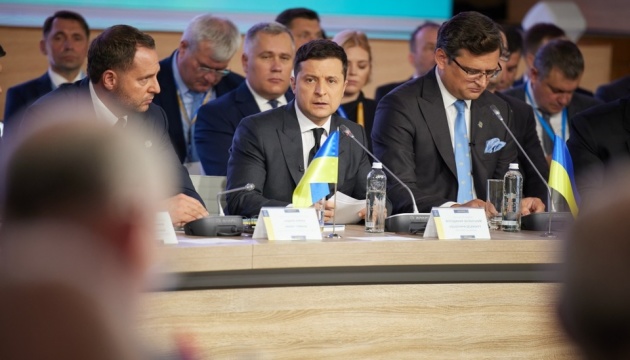 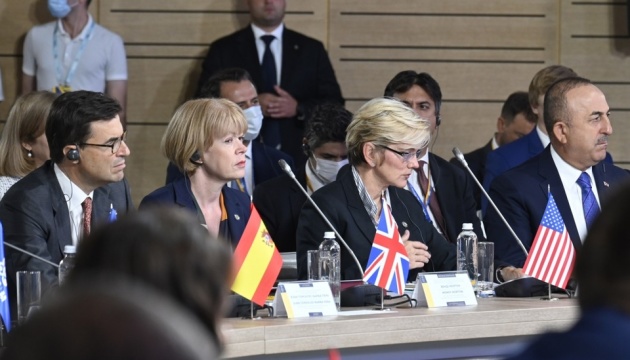 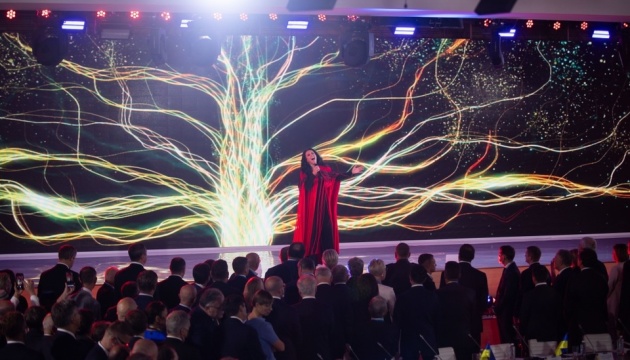 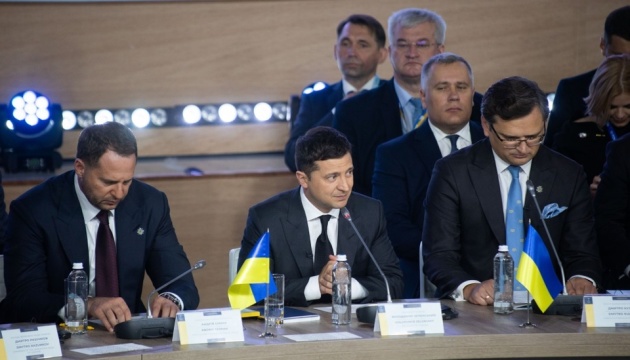 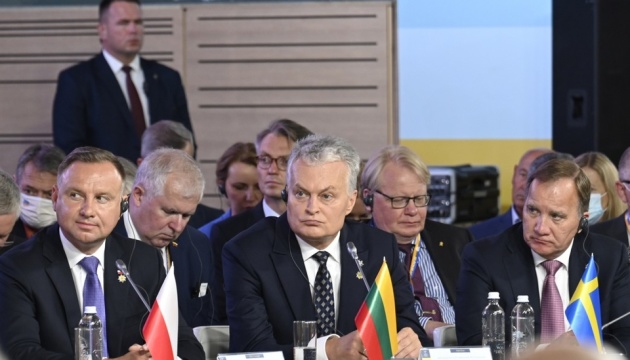 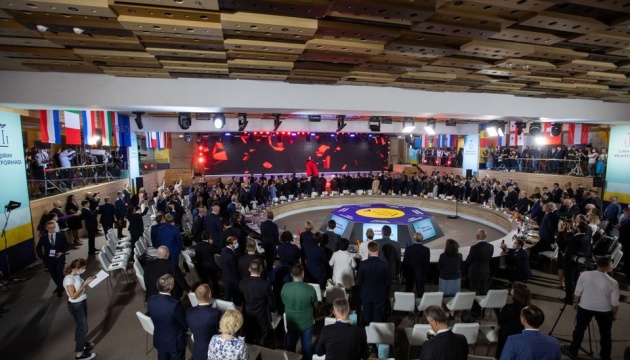 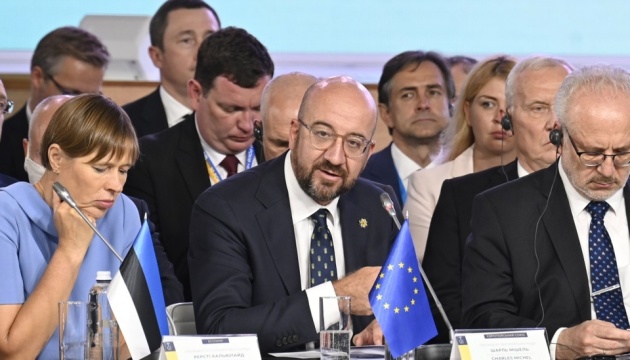 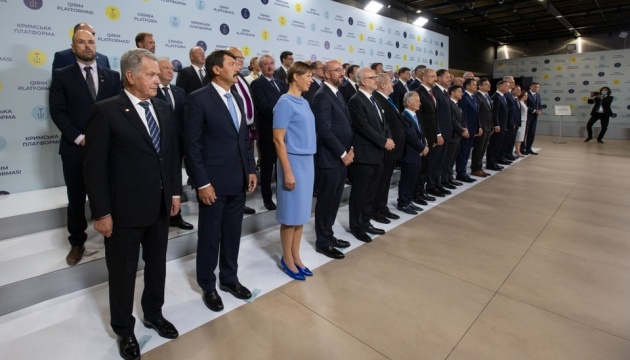 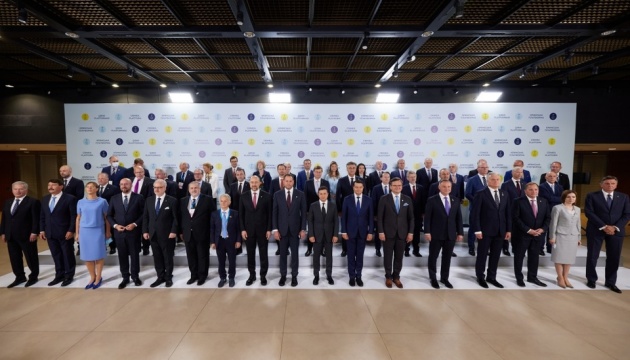 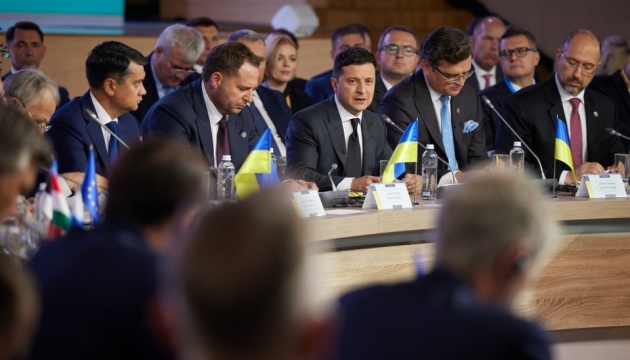 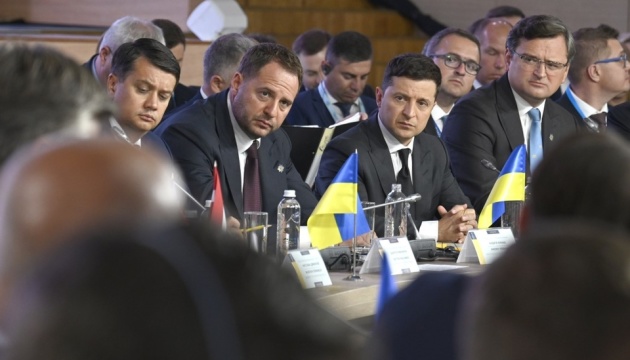 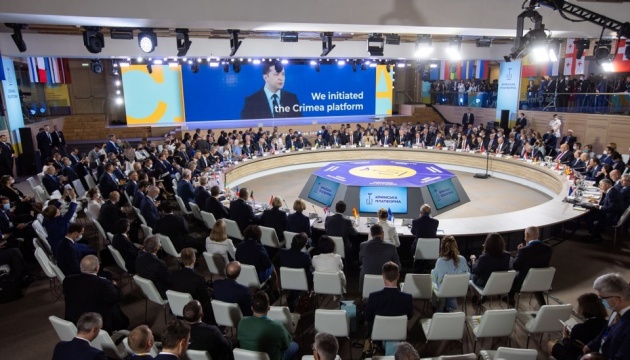 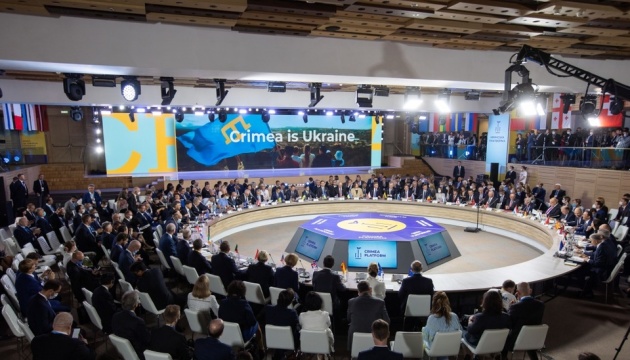 The Crimea Platform is held under the slogan: "Crimea is Ukraine: Stronger Together."

The Crimea Platform is a new consultative and coordination format initiated by Ukraine to step up the efficiency of international response to the occupation of Crimea, respond to growing security challenges, increase international pressure on Russia, prevent further human rights violations, protect victims of the occupation regime, and achieve the main goal: to de-occupy Crimea and restore Ukraine’s sovereignty over the peninsula.

The Platform is to operate at several levels: heads of state and government, foreign ministers, inter-parliamentary cooperation, expert network.