Cooperation with the United States provides Ukraine with more opportunities to build an effective national security system, Head of the Security Service of Ukraine (SBU) Ivan Bakanov has said.

He said this at a meeting with representatives of the American Foreign Policy Council (AFPC), the SBU's press center reported.

"Partnership with the United States allows us to more effectively defend our state. And this is very important when Ukraine is opposed by such a powerful enemy as Russia. And the presence of this threat requires us to act systematically and effectively," Bakanov said.

He noted that the National Security Strategy defines for Ukraine only the Euro-Atlantic vector. In his opinion, such a partnership should be expanded. 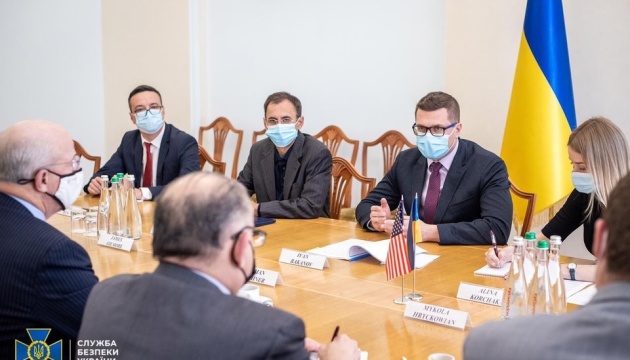 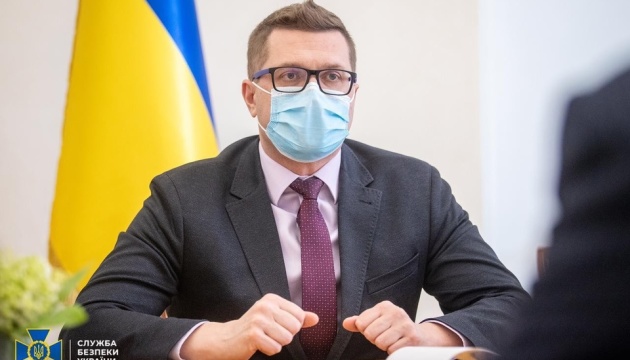 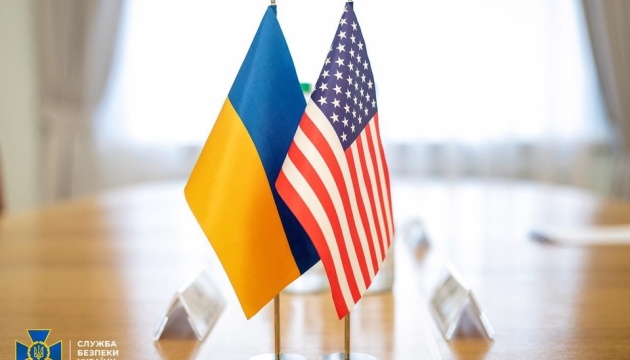 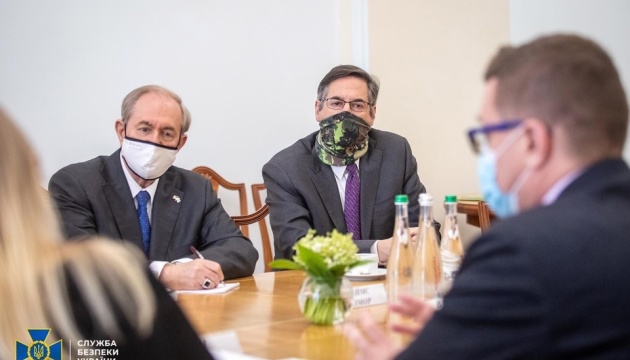 According to Bakanov, Ukraine seeks to acquire the status of the United States' major non-NATO ally and become a NATO member in the future. He said that this would contribute not only to military cooperation, but also to the effective protection of Ukraine from Russian aggression and to the de-occupation of Donbas and Crimea.

Bakanov also outlined areas of cooperation with the United States in which the Ukrainian special service is particularly interested, including cybersecurity, counteraction to hybrid warfare, fight against terrorism, and the professional training of employees.

In addition, he called on the AFPC to promote Ukraine's accession to the U.S. president's Cyber Flag initiative for the collective defense of states in cyberspace.