Kyiv Mayor Vitali Klitschko opened Europe Day in the capital. The general concept of the holiday is "Danube Way to the European Union".

As an Ukrinform correspondent reports, the events are taking place on the Mykhailivska Square in front of the Ministry of Foreign Affairs.

Deputy Prime Minister of Ukraine for European and Euro-Atlantic Integration Olha Stefanishyna, Head of the EU Delegation Ukraine Matti Maasikas, and Ambassador of Ukraine to Hungary, Chairperson of the Danube Commission Liubov Nepop delivered the speeches.

Liubov Nepop drew attention to the role of the Danube in Ukraine’s European integration.

“Today, the Danube is what unites us, and the Danube not only physically helps our ships reach our partners from the European Union, but also helps us fulfil our key course towards the European Union integration in terms of sectoral and regulatory approximation to the EU standards,” said the Chair of the Danube Commission. 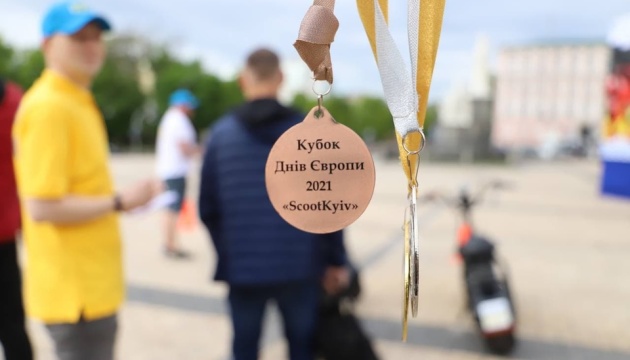 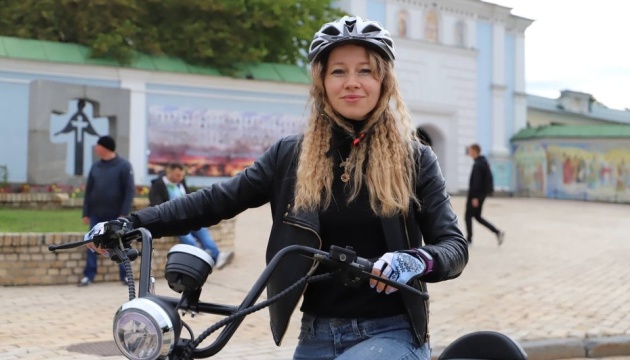 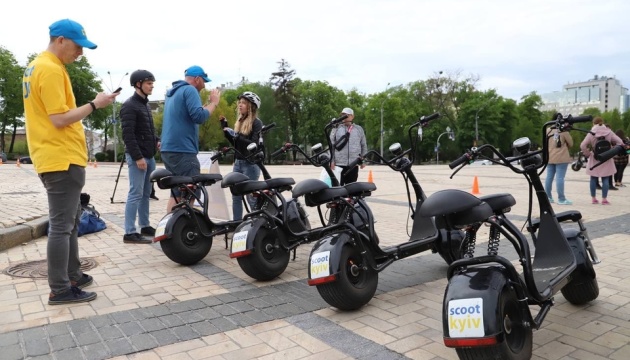 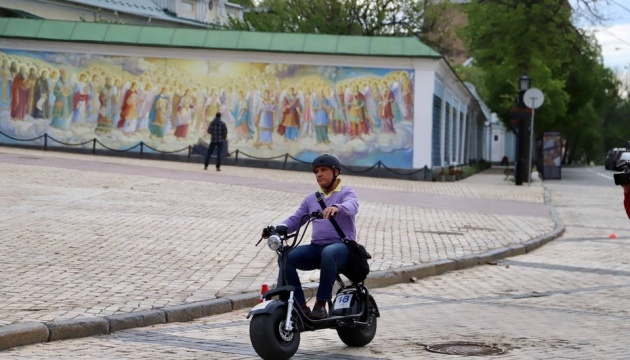 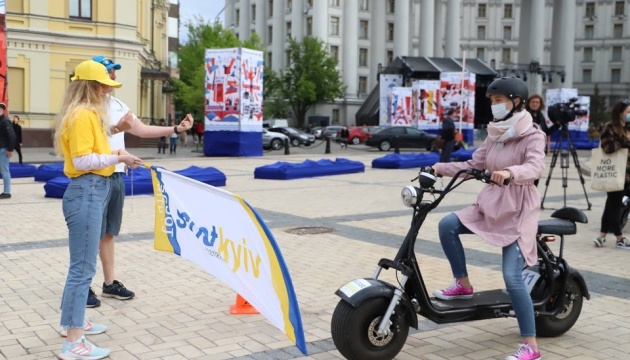 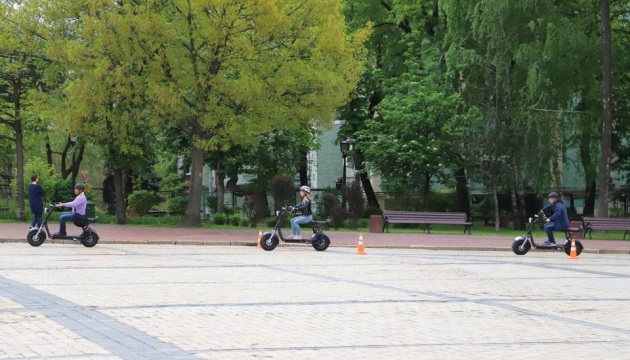 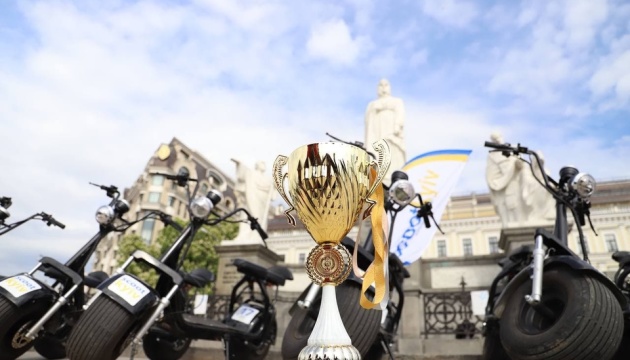 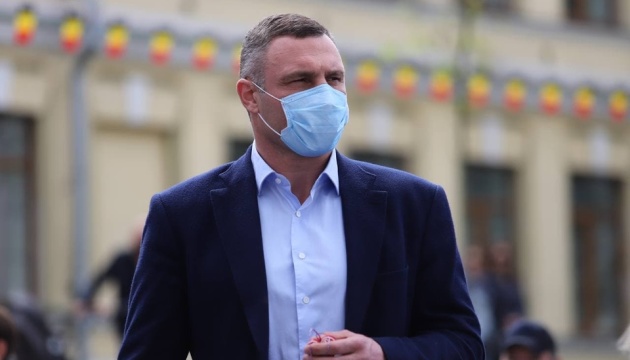 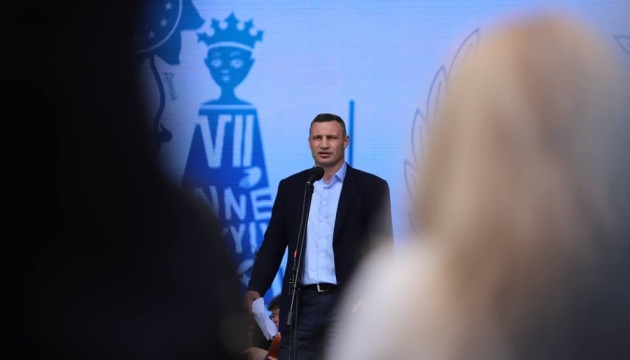 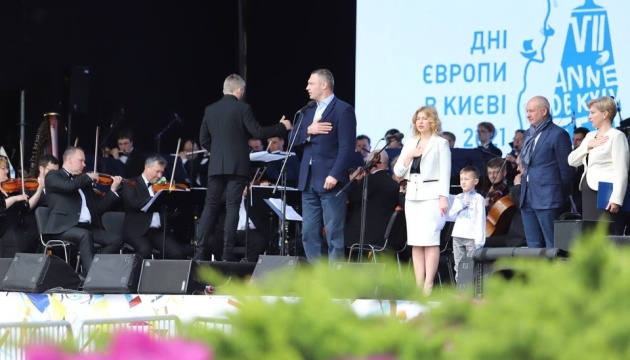 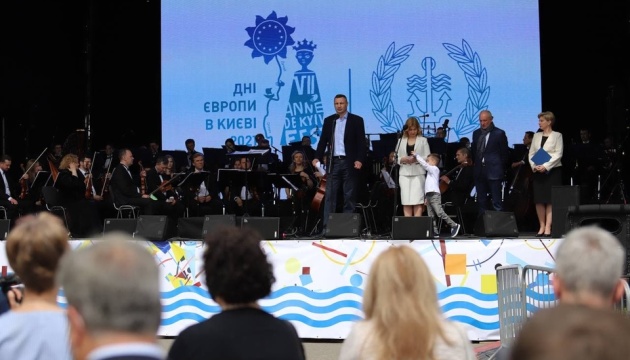 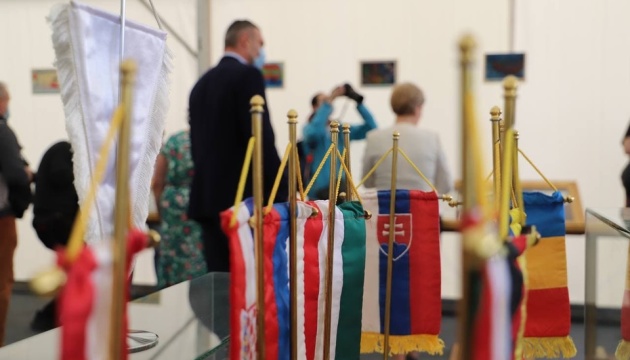 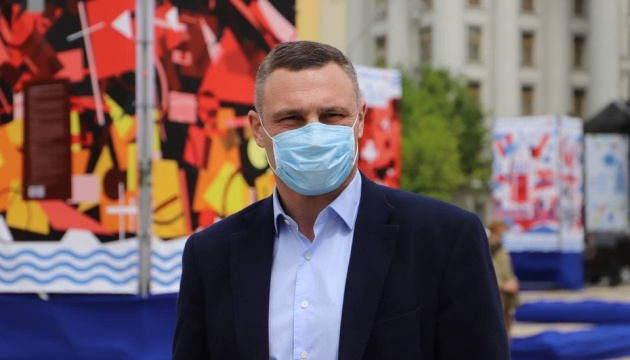 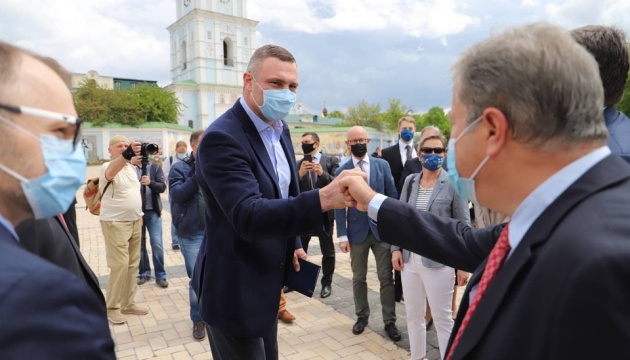 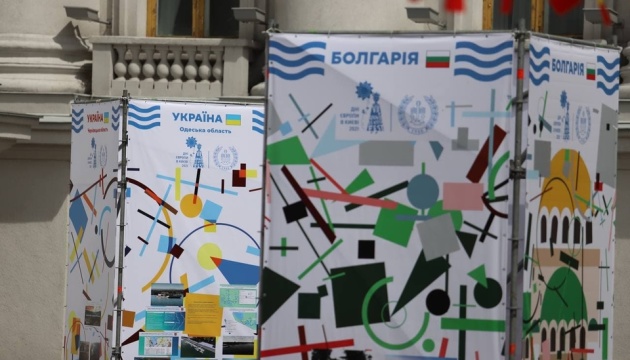 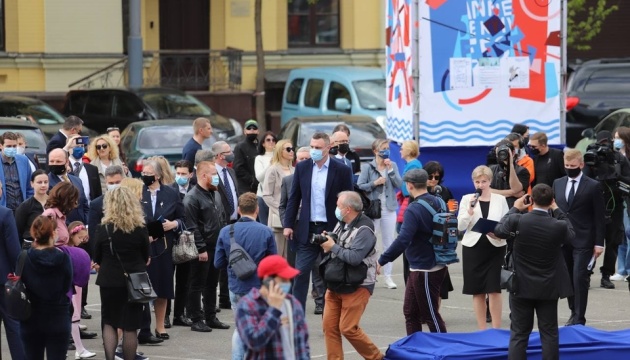 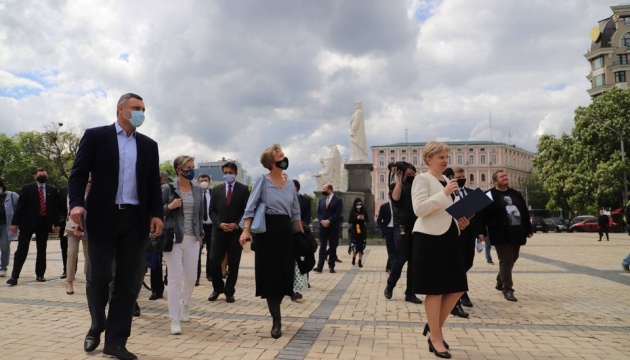 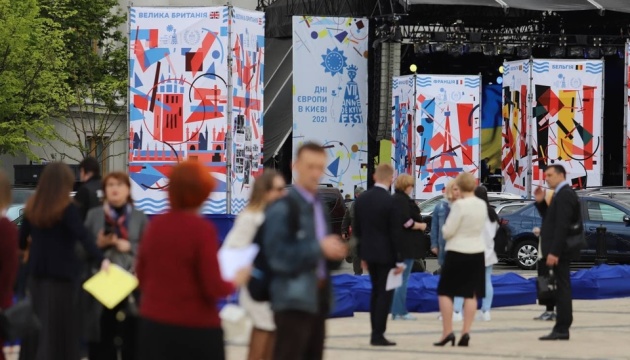 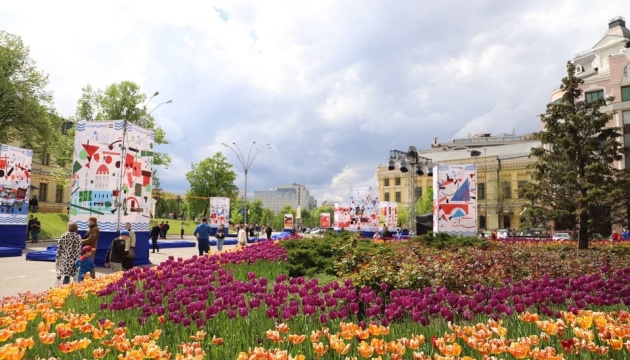