Kyiv's Pechersky District Court has chosen a measure of restraint in the form of round-the-clock house arrest for Opposition Platform – For Life MP Viktor Medvedchuk.

Investigative Judge Viacheslav Pidpalyi issued a respective ruling at a court session on Thursday, May 13, according to an Ukrinform correspondent.

"To apply [to Medvedchuk] a measure of restraint in the form of round-the-clock house arrest, forbidding him to leave his place of residence [...] until July 9, 2021 inclusive," the judge said.

Medvedchuk was obliged to wear an electronic monitoring bracelet. 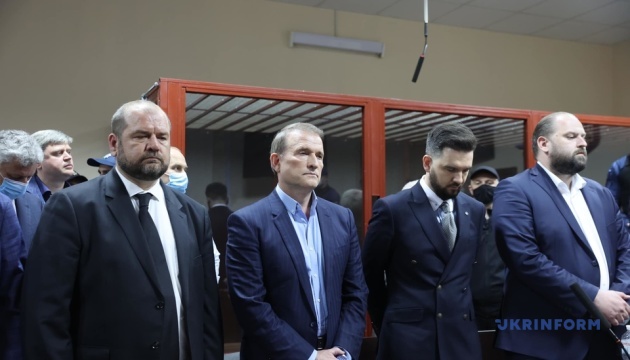 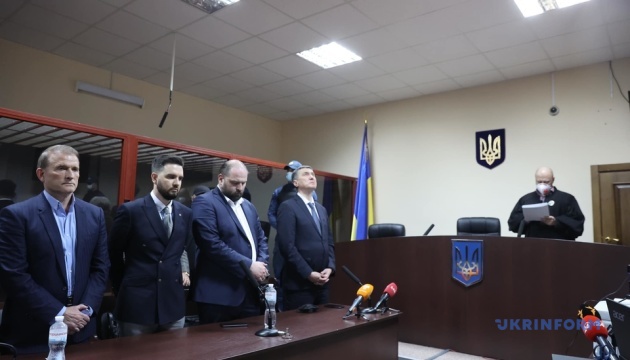 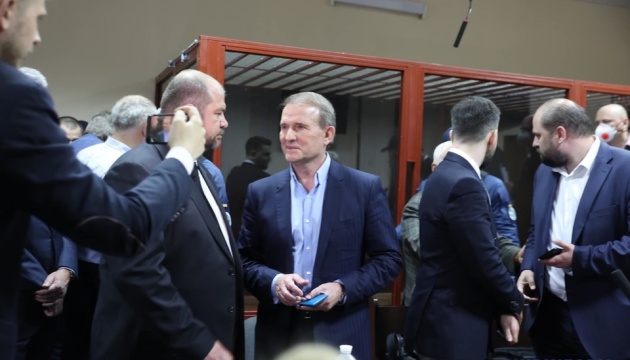 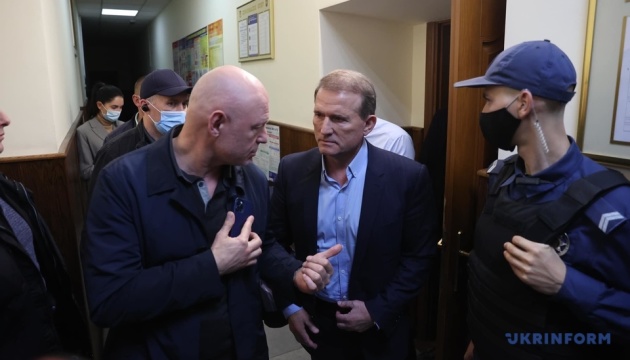 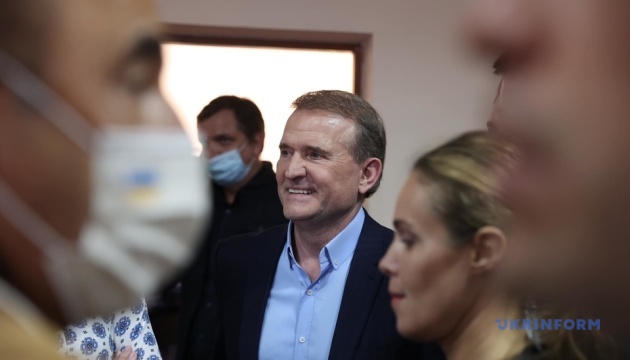 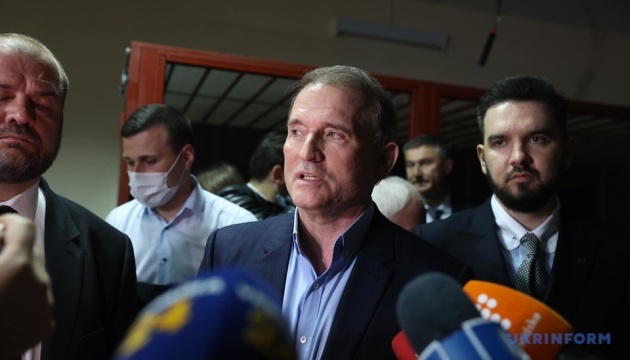 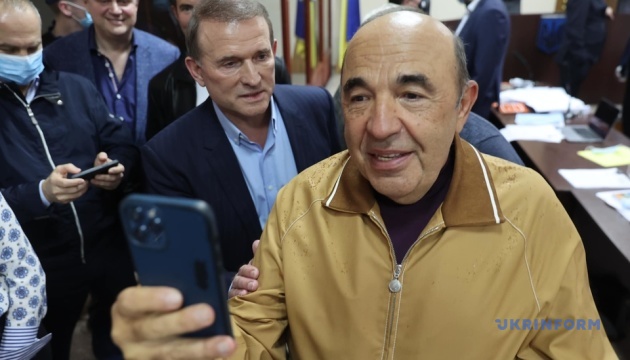 On May 12, Medvedchuk arrived at the Prosecutor General's Office to get acquainted with the notice declaring him a suspect in the case of treason.

On May 11, Prosecutor General Iryna Venediktova signed suspicion notices for MPs Viktor Medvedchuk and Taras Kozak. They are suspected of treason and the attempted plundering of national resources in Crimea.

The investigation believes that Medvedchuk negotiated with the aggressor state to re-register the Hlyboka oil and gas field in the Black Sea, 75 km from Feodosia, and to extract minerals, which are Ukraine's national resource. In addition, Medvedchuk is suspected of treason (passing secret information about a military unit of the Ukrainian Armed Forces to the aggressor state).