Ukrainian Foreign Minister Dmytro Kuleba has discussed with representatives of the Mejlis of the Crimean Tatar People further cooperation in the creation of a Crimean Platform and the de-occupation of Crimea.

The meeting was attended by Crimean Tatar leader Mustafa Dzhemilev, representatives of the Mejlis and its chairman Refat Chubarov, Ukrinform reports with reference to the press service of the Foreign Ministry.

“We have common views and determination to do what we believe in. If we in Ukraine do not push forward the de-occupation of Crimea, no one in the world will do it for us,” the minister said. 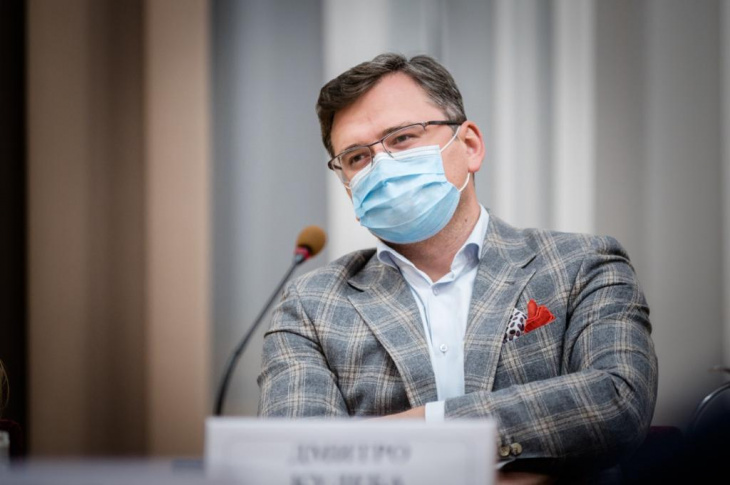 The interlocutors discussed the conceptual features of the functioning of the Crimean Platform, including its parliamentary dimension, as well as legislative activities contributing to the de-occupation of Crimea. They also agreed that the discussion of Crimean issues requires the mandatory involvement of Crimean Tatars.

As reported, on September 23, President Volodymyr Zelensky presented the concept of the international Crimean Platform to the UN and invited international partners to join the initiative for de-occupation of Crimea. During the Ukraine-EU Summit on October 6, the European Union confirmed its readiness for such an initiative. Ukraine is coordinating this issue at the level of national governments of EU states.

The Crimean Platform summit will take place in Kyiv in May 2021.