The second appeal hearing against the verdict in the case of Ukraine’s National Guard serviceman Vitaliy Markiv, who was sentenced to 24 years in prison for alleged involvement in the murder of Italian photographer Andrea Rocchelli, has started in the Milan Court of Appeals.

The Ukrainian community in Italy organized a rally in support of Vitaliy Markiv. About 40 people holding posters and flags came to the courthouse.

Today, the court is expected to rule whether to attach additional evidence, the lawyers insist on, to the case files. In particular, there are new witnesses identified and interrogated by the Ukrainian side, expert opinions, and The Wrong Place documentary.

In summer of 2017, Ukraine’s National Guard member Vitaliy Markiv was detained in Italy on charges of alleged involvement in the murder of Italian photographer Andrea Rocchelli and his Russian interpreter Andrei Mironov. They died as a result of a mortar shelling at the foot of the Karachun Mountain near Slovyansk town on May 24, 2014. At that time, the territory in Donetsk region was controlled by the militants. 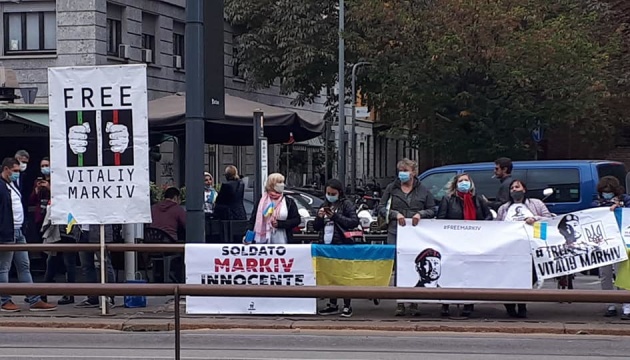 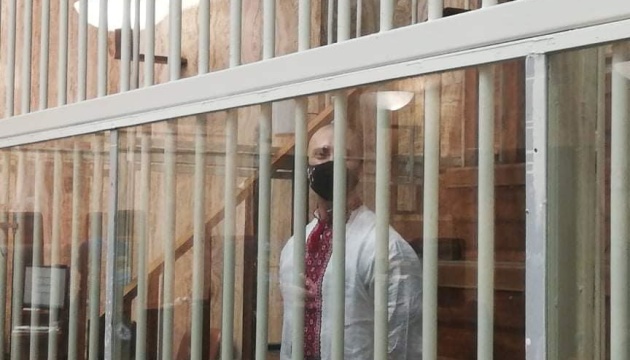 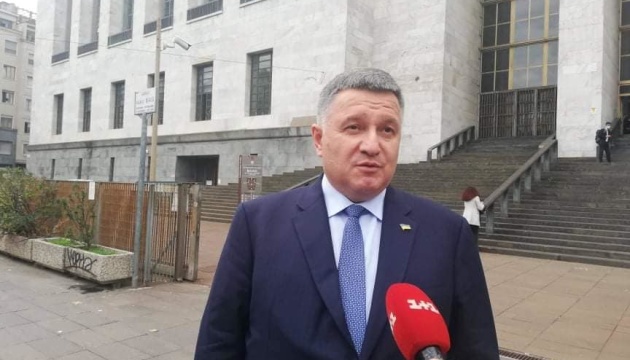 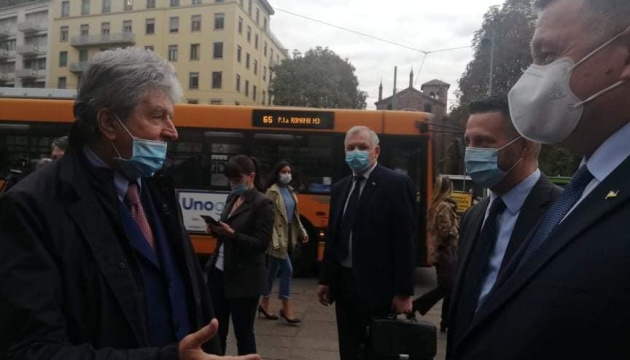 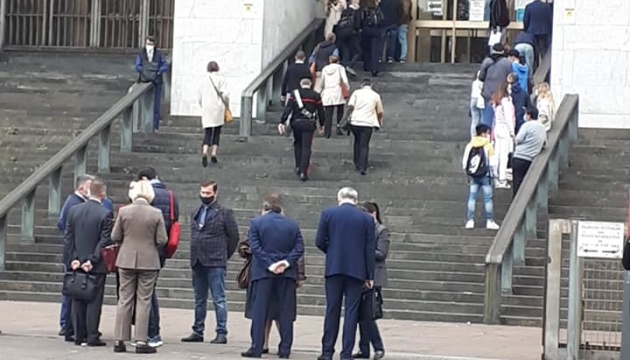 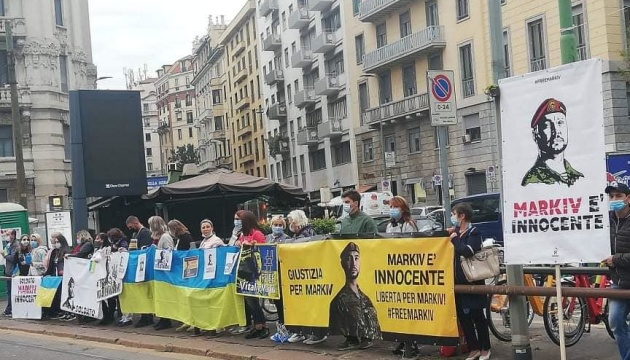 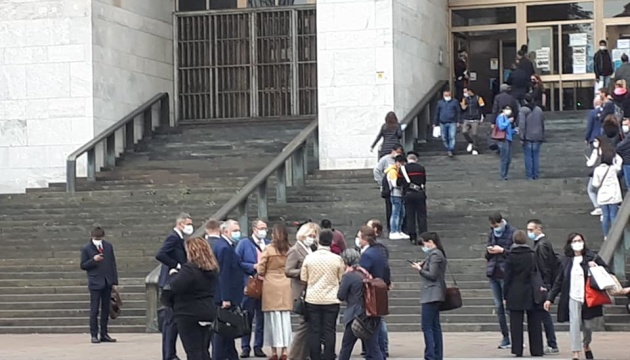 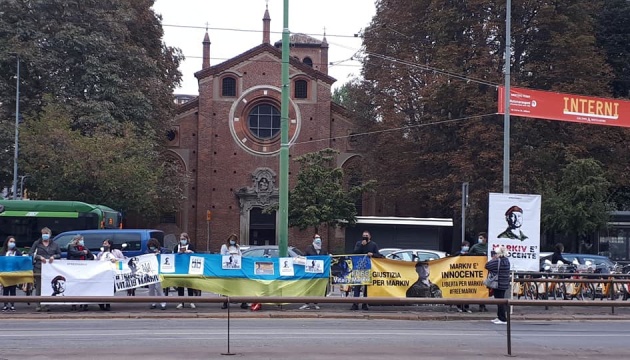 On July 12, a court in the Italian town of Pavia sentenced Ukraine’s National Guard member Vitaliy Markiv to 24 years in prison.

A group of journalists decided to conduct their own investigation into the deaths of Andrea Rocchelli and Andrei Mironov by making the documentary "The Wrong Place," directed by a military correspondent from Italy, Cristiano Tinazzi.