A number of Ukraine- Switzerland bilateral documents have been signed during the state visit of President of the Swiss Confederation Simonetta Sommaruga to Ukraine.

The document covers cooperation in the implementation of technical and humanitarian assistance projects under the three-year Swiss Cooperation Program in Ukraine.

The document also identifies the main directions of further development of relations between the two countries and cooperation in a wide range of issues on the agenda of international forums.

In addition, the parties reaffirm their readiness to hold annual consultations in order to assess the progress of implementation of the agreements reached and to exchange views on topical issues of international relations. 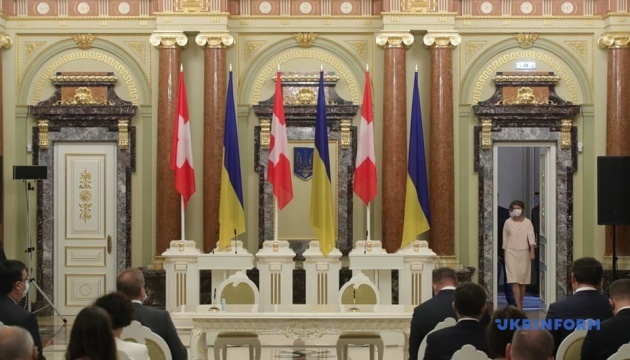 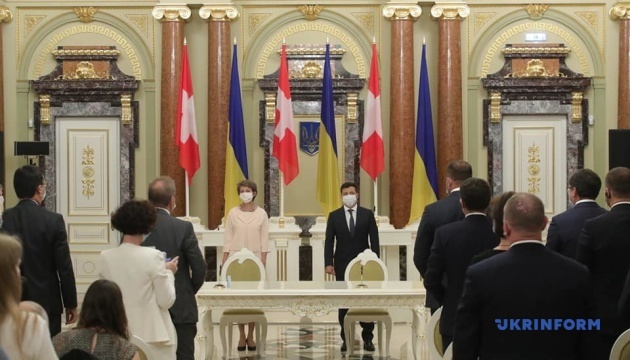 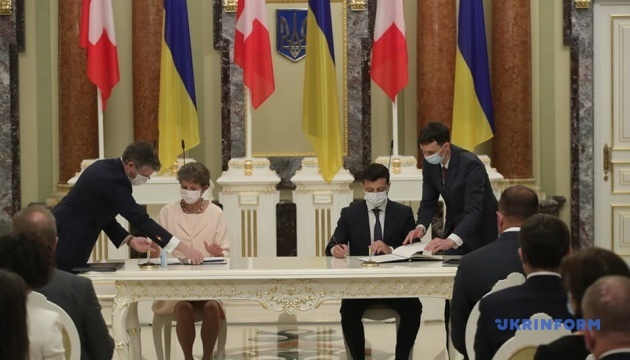 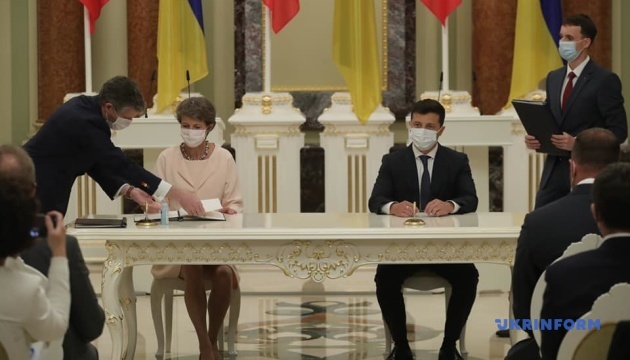 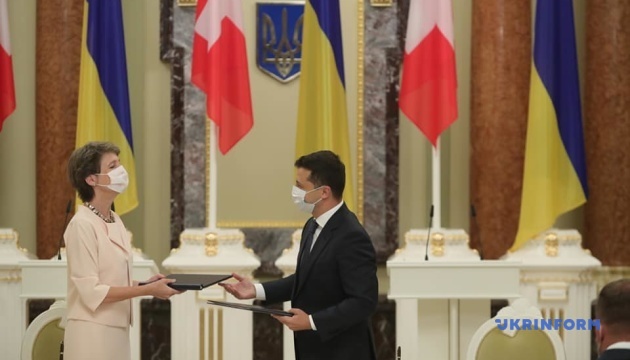 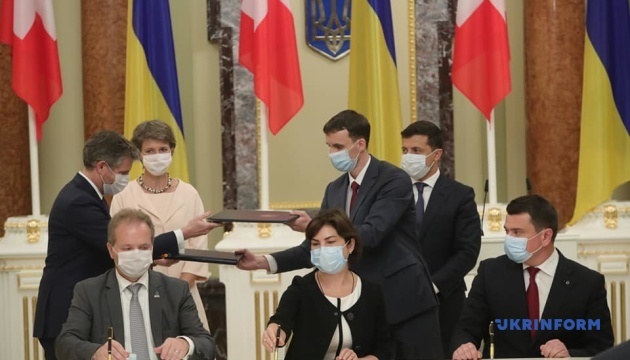 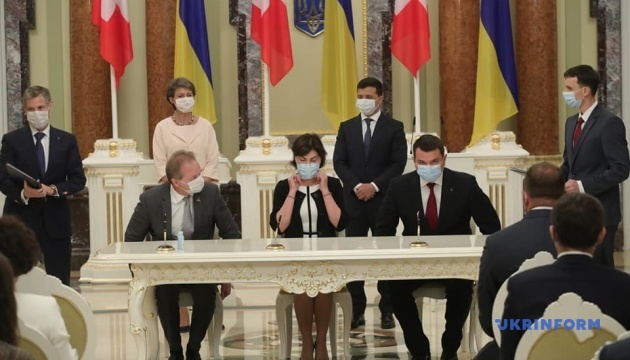 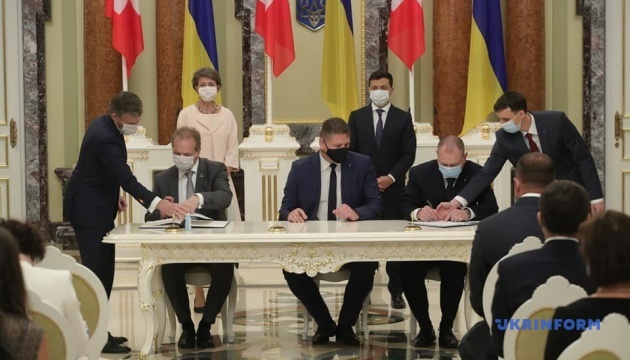 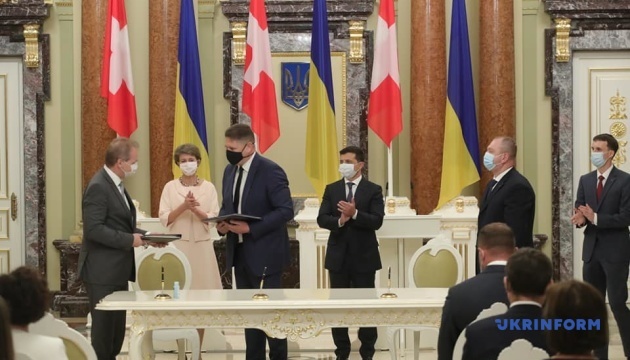 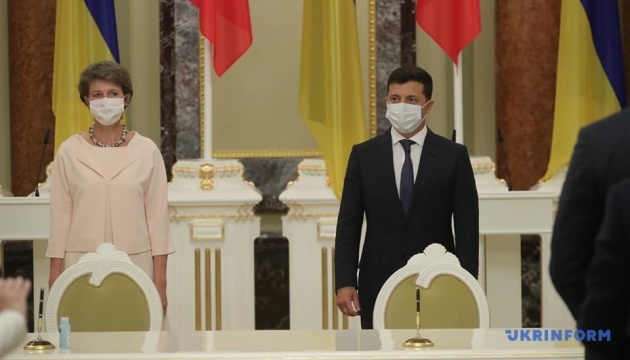 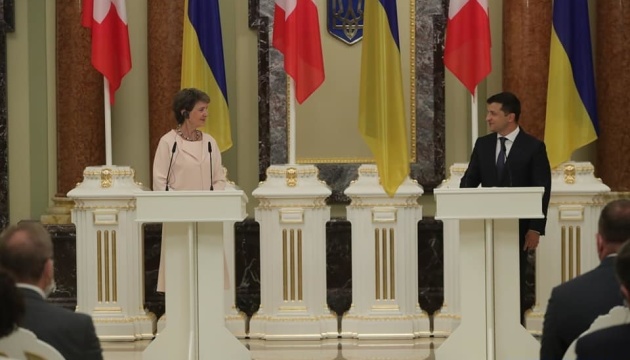 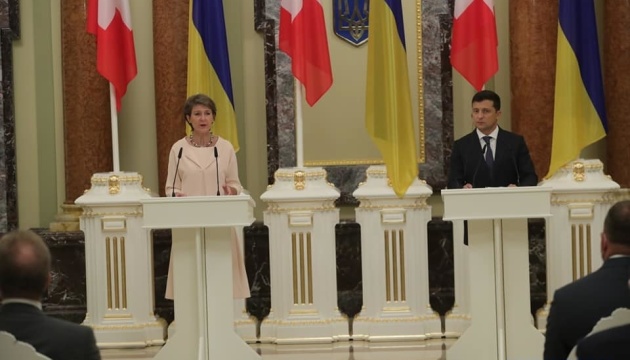 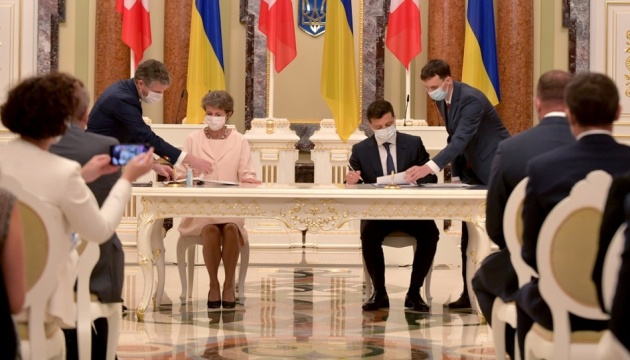 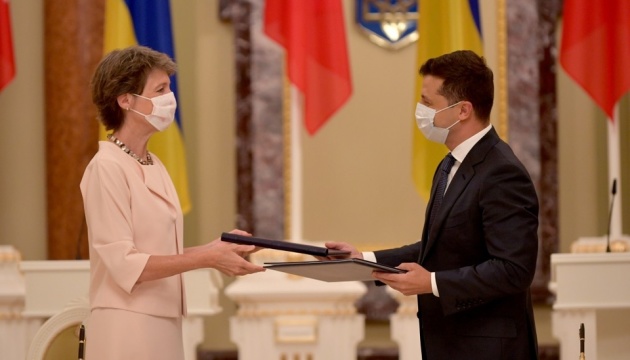 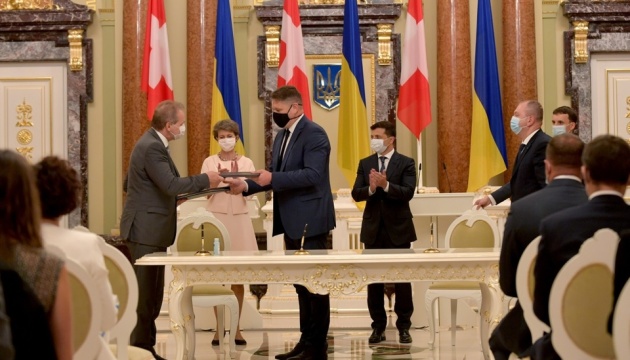 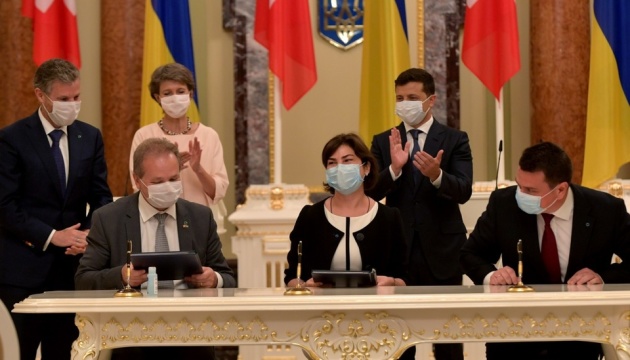 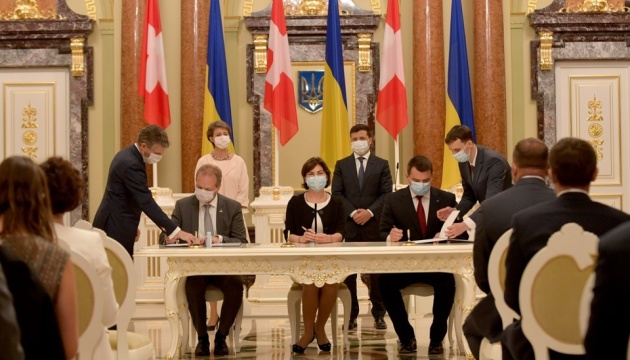 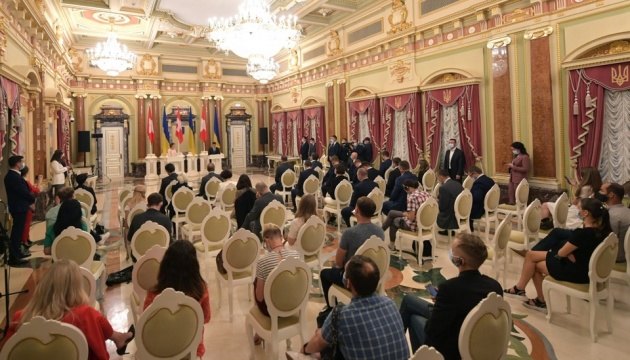 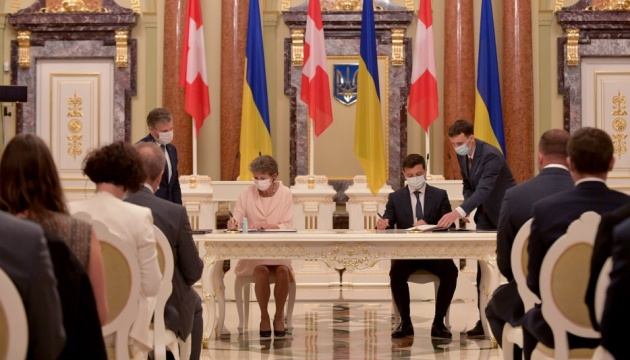 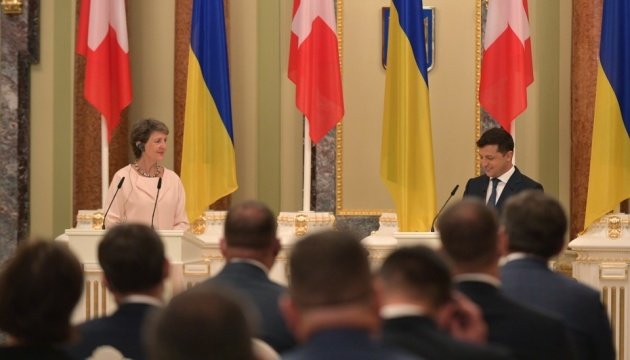 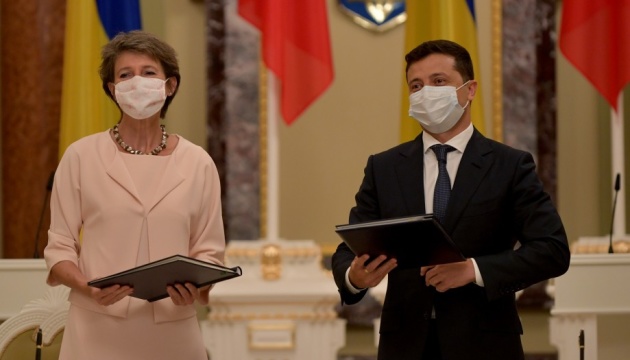 The start of the Readmission Agreement implementation will also trigger the implementation of provisions of the Visa Liberalisation Agreement between the Cabinet of Ministers of Ukraine and the Swiss Federal Council of June 7, 2017, which regulates the simplified visa procedures for Ukrainian citizens and the abolition of visa fees for certain categories of Ukrainian citizens. It is expected that the implementation of the provisions of the Agreement will contribute to the further development of friendly relations between Ukraine and the Swiss Confederation, the development of economic, humanitarian, cultural, scientific, and other ties between the states.

In addition, Prosecutor General of Ukraine Iryna Venediktova, Director of the National Anti-Corruption Bureau of Ukraine Artem Sytnyk and Ambassador of the Swiss Confederation to Ukraine Claude Wild signed a Memorandum of Understanding between the Office of the Prosecutor General, the National Anti-Corruption Bureau of Ukraine, and the Swiss Agency for Development and Cooperation on the implementation of the project “Asset Recovery and Public Sector Integrity in Ukraine” (Phase 1).

On July 20-23, President of the Swiss Confederation Simonetta Sommaruga makes a state visit to Ukraine at the invitation of President Volodymyr Zelensky.