Danish Foreign Minister Jeppe Kofod says his country fully supports the sovereignty and territorial integrity of Ukraine and congratulates the Ukrainian authorities on the progress made in the fight against corruption.

He said this during a joint press conference with Ukrainian Foreign Minister Vadym Prystaiko in Kyiv on Thursday, February 6, according to an Ukrinform correspondent.

“We reiterated Denmark’s absolute support for the independence, sovereignty and territorial integrity of Ukraine,” Kofod stressed. 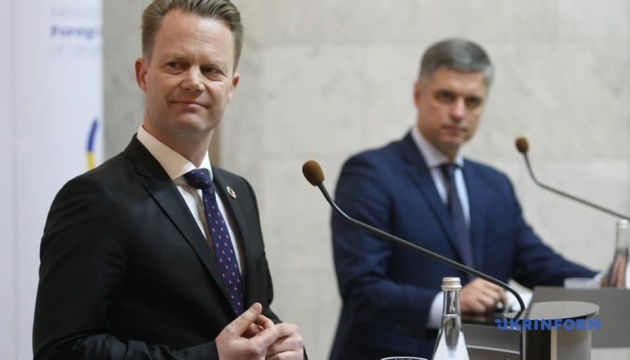 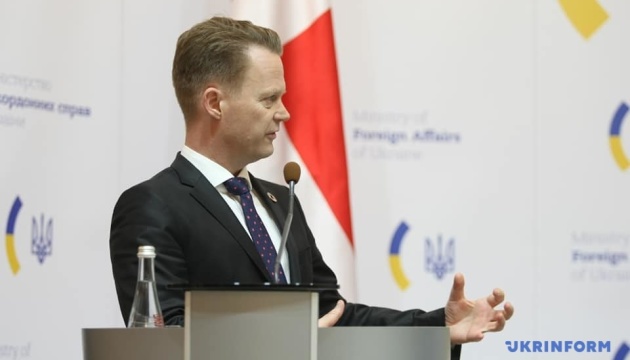 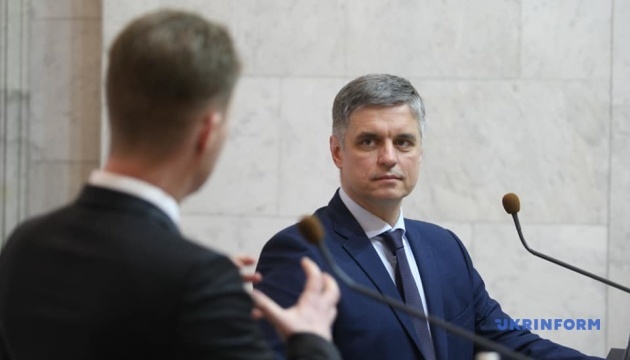 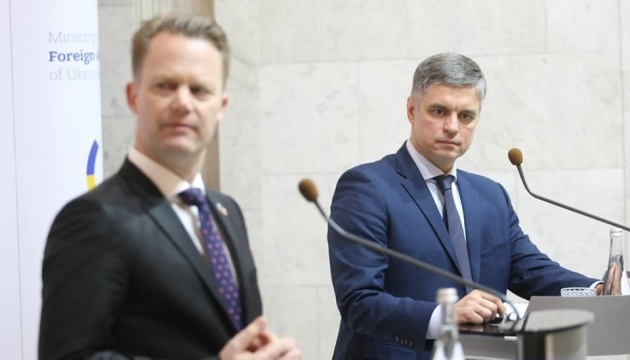 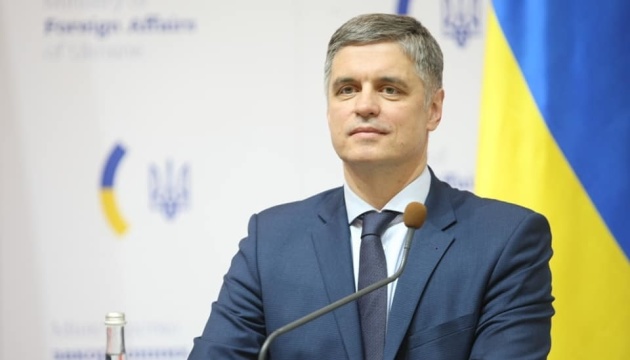 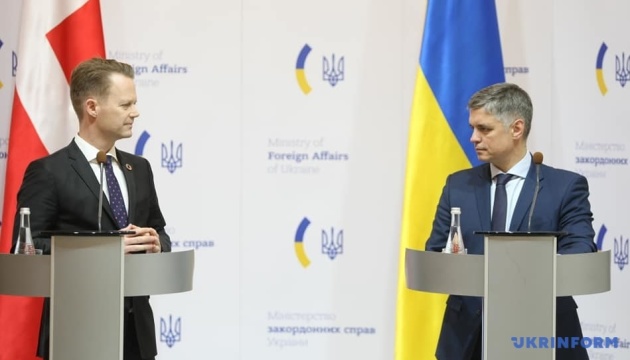 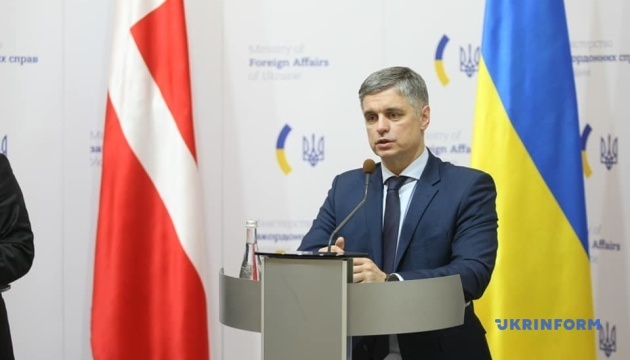 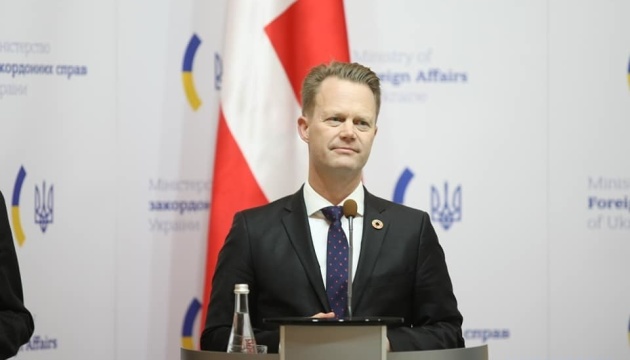 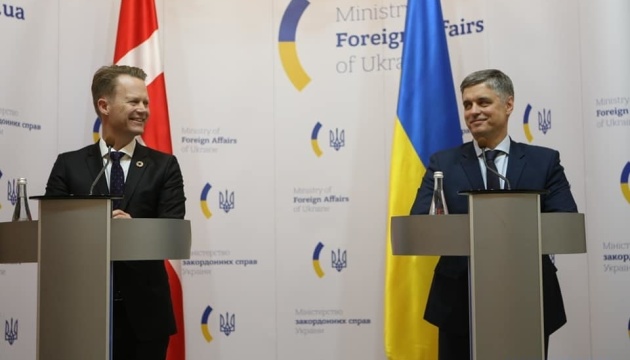 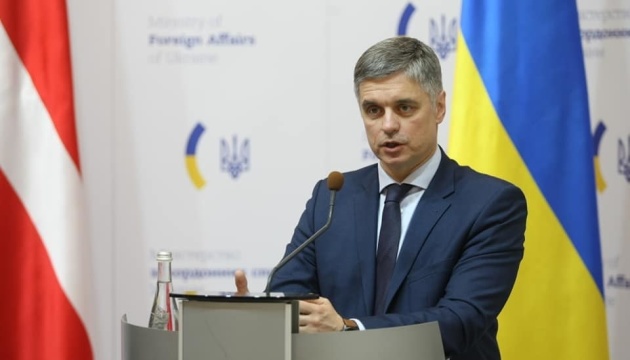 In addition, he thanked the Ukrainian government for continuing important reforms and congratulated on the achievements in the fight against corruption.

“This, of course, is very important for Ukraine so that it becomes a safe and stable country, and it is also important for security and stability in Europe,” the Danish minister noted.