Chairman of the Verkhovna Rada of Ukraine Dmytro Razumkov and Prime Minister of Georgia Giorgi Gakharia discussed further intensification of cooperation between the two countries, the parliament’s press service has reported.

"Chairman of the Verkhovna Rada of Ukraine Dmytro Razumkov held a meeting with Prime Minister of Georgia Giorgi Gakharia. During the meeting, they discussed issues of further cooperation between the countries and prospects for the development of diplomatic platforms, which include Ukraine and Georgia," the statement says.

Razumkov also emphasized that Ukraine and Georgia are united by history, aspirations and values. At the same time, they have common problems, such as the struggle for territorial integrity and sovereignty. 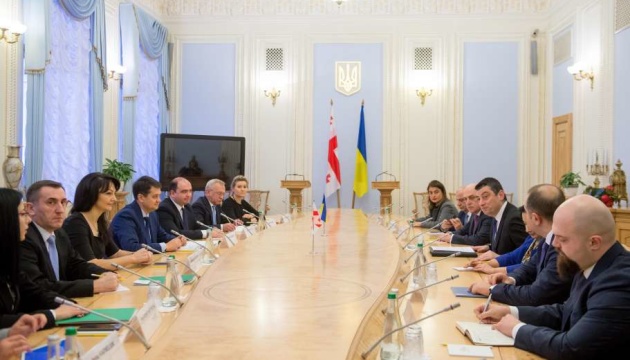 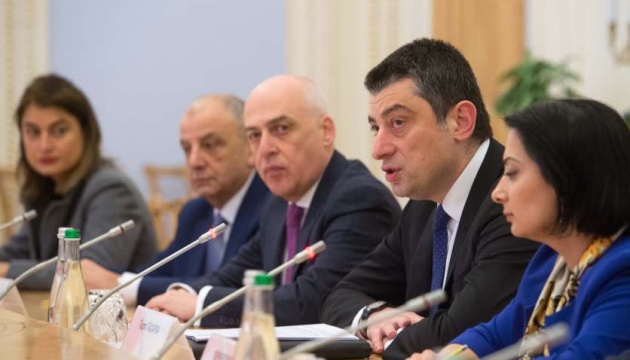 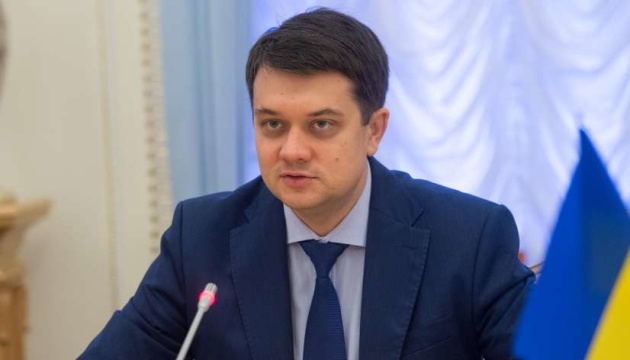 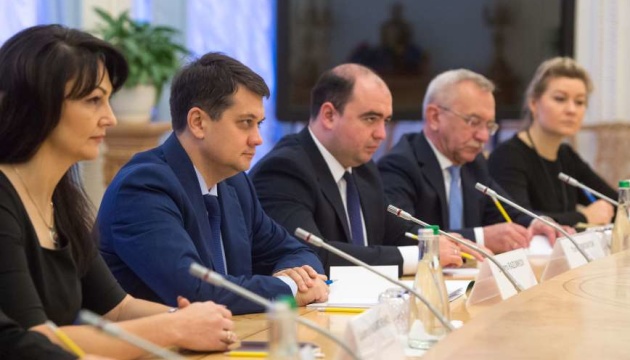 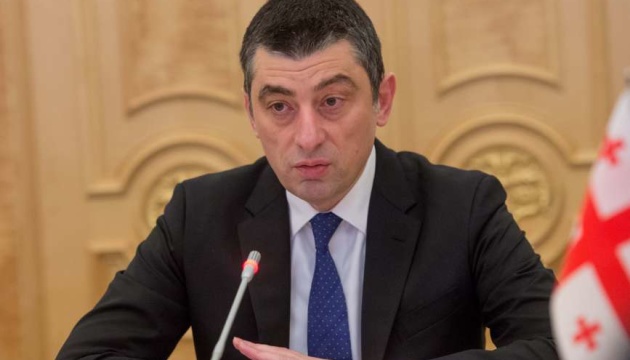 The speaker noted that interaction between the countries should be developed both at the level of parliaments and in other areas. One of the effective and efficient mechanisms of cooperation, according to him, is the creation of parliamentary friendship groups.

Razumkov also called on the representatives of Georgia to act jointly in matters of protecting the territorial integrity and sovereignty of Ukraine and other states, which are subject to aggression.

The prime minister of Georgia, in turn, assured of his readiness to continue to support the Ukrainian people and proposed creating a coalition for development without aggression to protect the basic interests of the countries.