Verkhovna Rada Chairman Dmytro Razumkov believes that the results of the Normandy Four summit will help resolve the conflict in Donbas.

The speaker said this during a visit to the city of Mariupol on November 21, the press service of the parliament reported.

“There is little time for its development [a new bill on special status for Donbas], but I’m sure that the Verkhovna Rada will make every effort to launch this process. Many people expect the Normandy meeting to allow us to get out of the frozen situation that we have been observing both in the Minsk format and in the Normandy format for several years,” Razumkov noted. 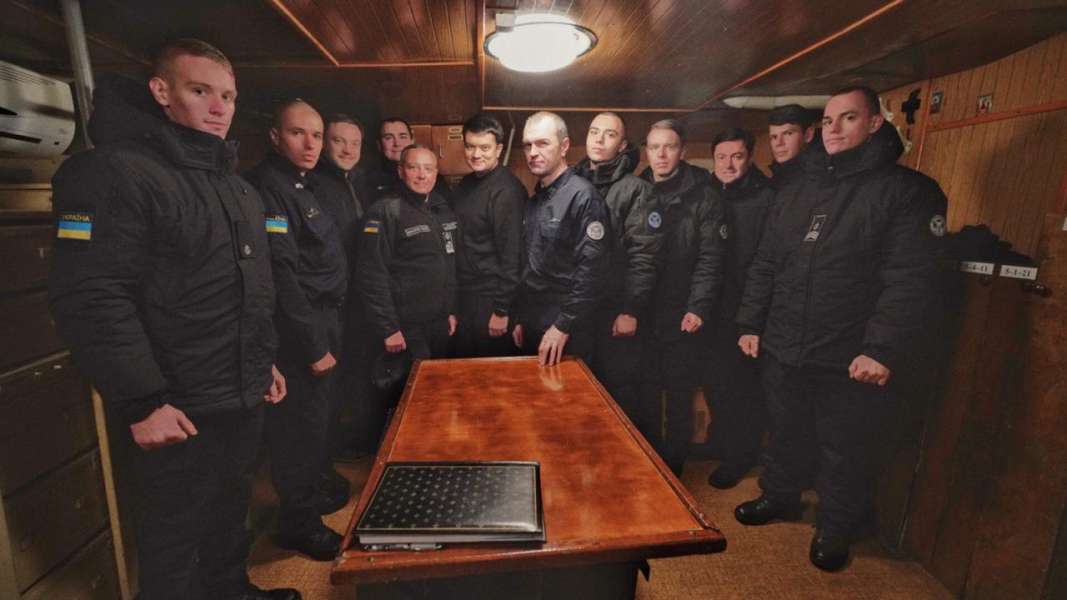 The speaker also commented on Ukraine’s position regarding the strategy of returning the temporarily occupied territories. According to him, in order to "return the territory, we must first return our people."

As reported, the next summit with the participation of the leaders of Ukraine, France, Germany and Russia (the so-called Normandy Four) is to take place in Paris on December 9.

Ukrainian President Volodymyr Zelensky said earlier that he intended to raise at this meeting the issue of specific terms of Donbas de-occupation, the return of hostages, the resolution of the security situation, and the holding of local elections.