The International Court of Justice has released the judgment on recognizing its jurisdiction in the case over Russia's violation of International Convention for the Suppression of the Financing of Terrorism and Convention on the Elimination of All Forms of Racial Discrimination.

As an Ukrinform correspondent in The Hague reports, the 50-page judgment was handed out in print to journalists.  The judgment is also posted on the official website of the ICJ.

The court emphasized that Ukraine had complied with all pre-trial procedures. The judgment means that the International Court of Justice may now proceed to the merits.

On January 16, 2017, Ukraine filed a lawsuit against Russia over the violation of International Convention for the Suppression of the Financing of Terrorism and Convention on the Elimination of All Forms of Racial Discrimination at the International Court of Justice. 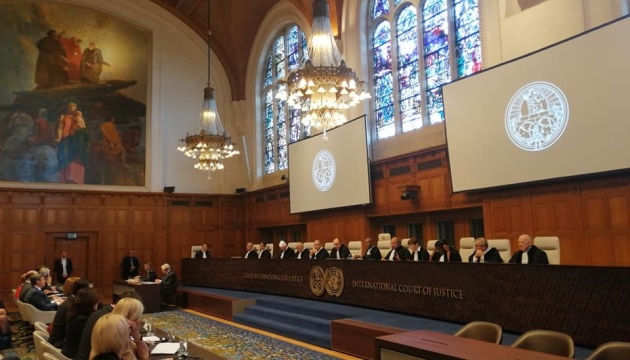 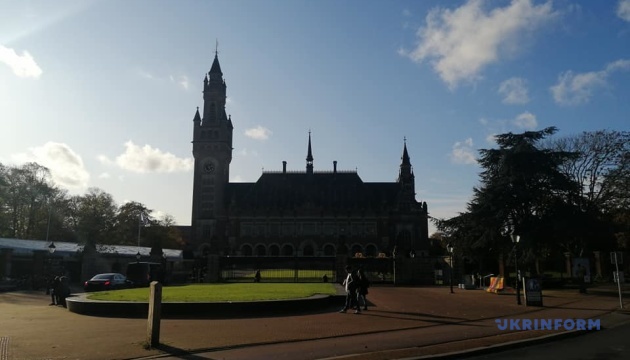 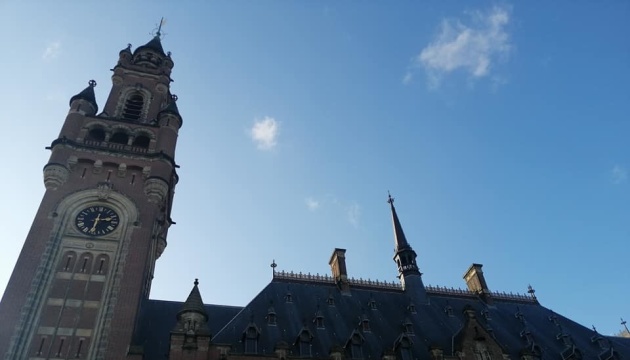 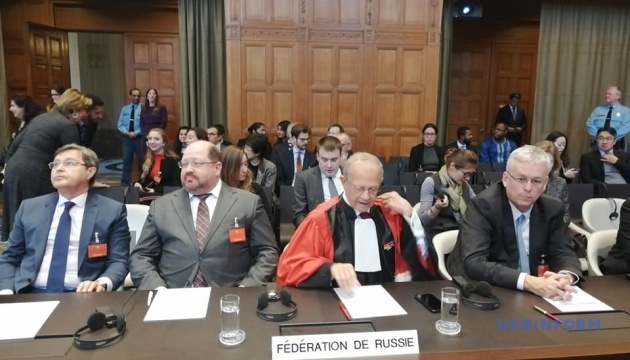 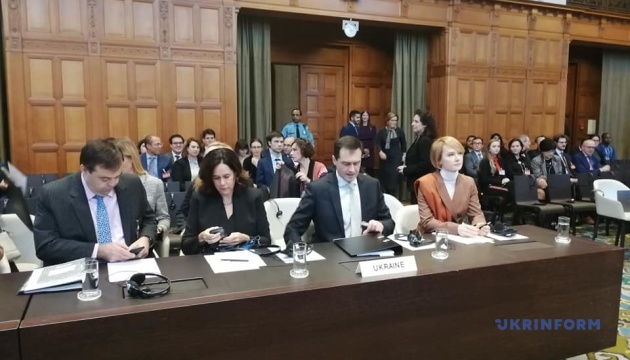 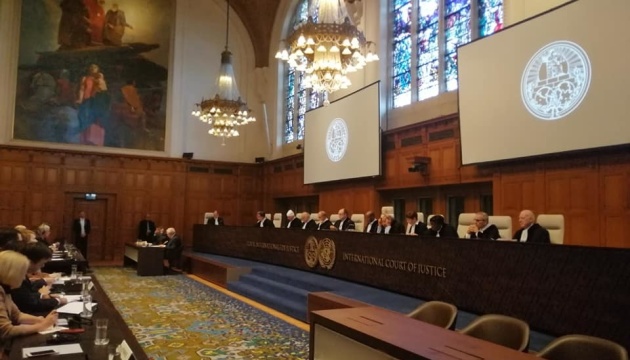 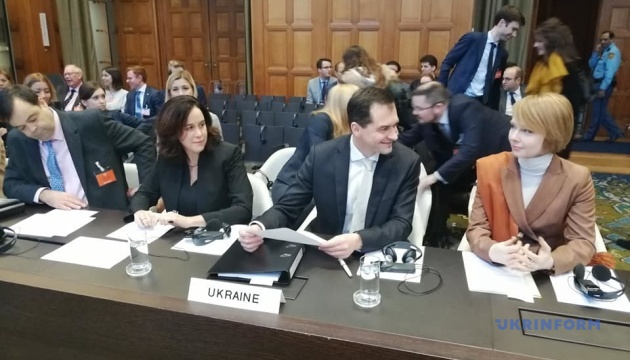 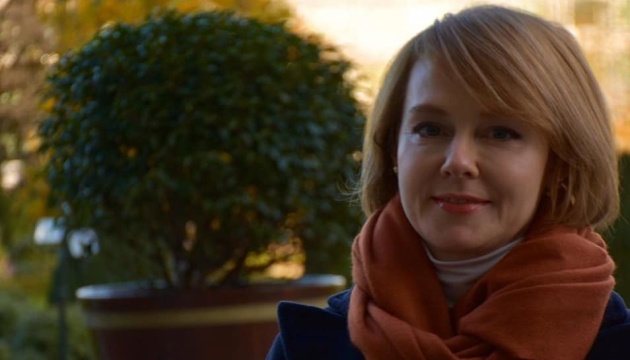 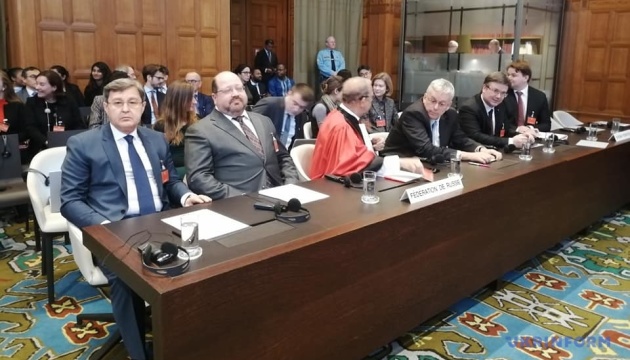 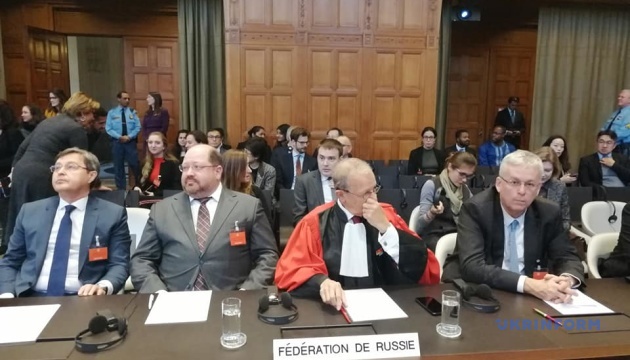 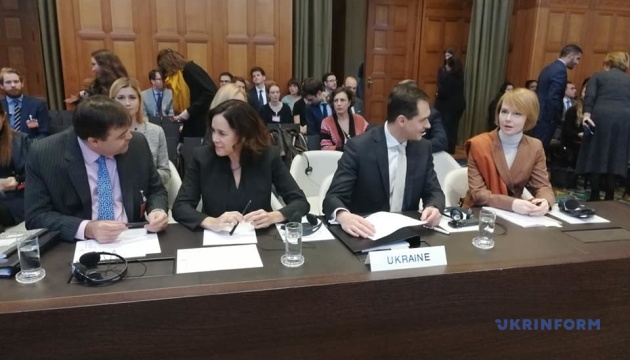 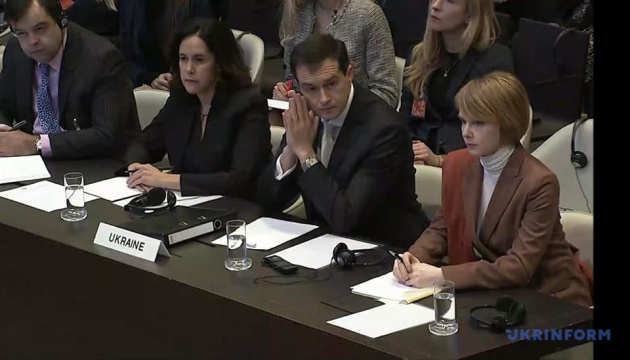 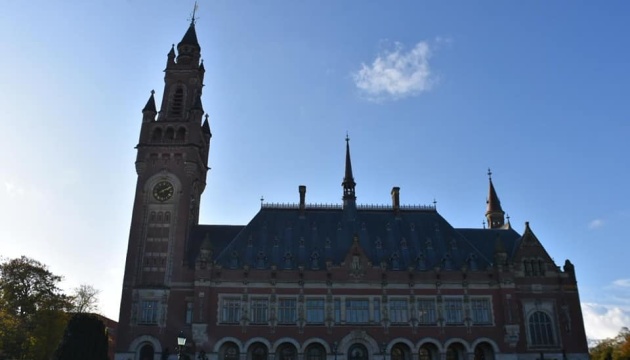 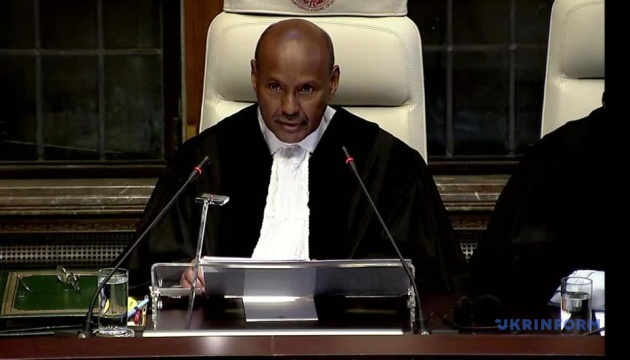 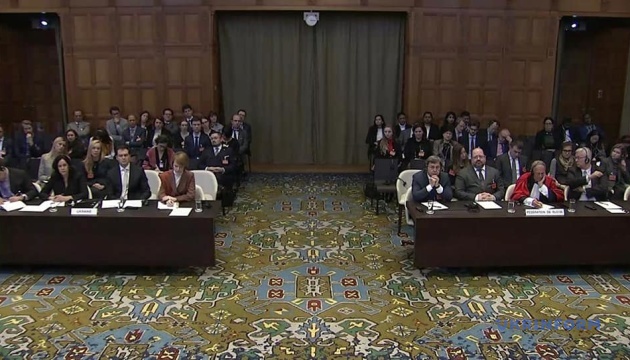 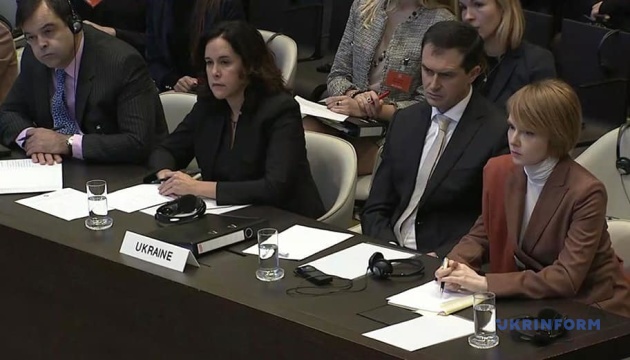 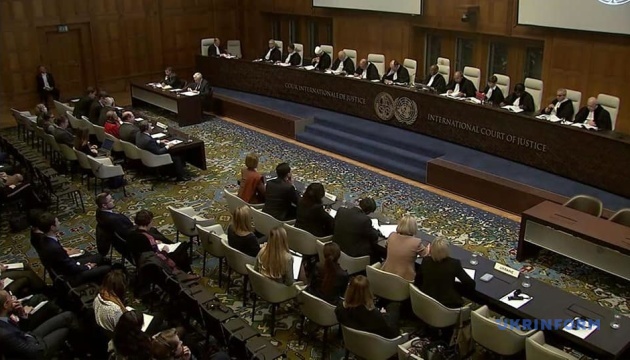 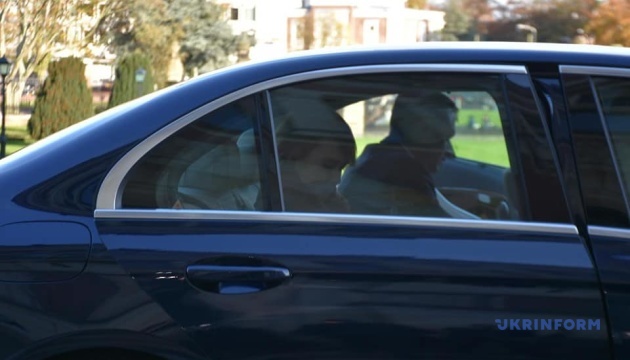 The charges filed against Russia include: provision of weapons and other types of assistance to illegal armed formations; downing of Malaysia Airlines flight 17 (MH17); shelling of residential districts of Mariupol and Kramatorsk, Donetsk region; destruction of a civilian passenger bus near Volnovakha, Donetsk region; explosion during a peaceful assembly in Kharkiv; discrimination against Ukrainian and Crimean Tatar communities; ban on the activities of the Mejlis of the Crimean Tatar people; waves of disappearances, murders, unauthorized searches, detentions; restrictions on teaching Ukrainian and Crimean Tatar languages.