NATO does not accept illegal annexation of Crimea and calls on Russia to release seized Ukrainian sailors and ships.

“And just to be clear this Alliance does not, and will not, accept Russia’s illegal and illegitimate annexation of Crimea and we continue to call on Russia to withdraw from Crimea, and cease its support to militants in eastern Ukraine. We also call on Russia to release the Ukrainian sailors and ships seized in November last year near the Sea of Azov,” Sir Stuart Peach said. 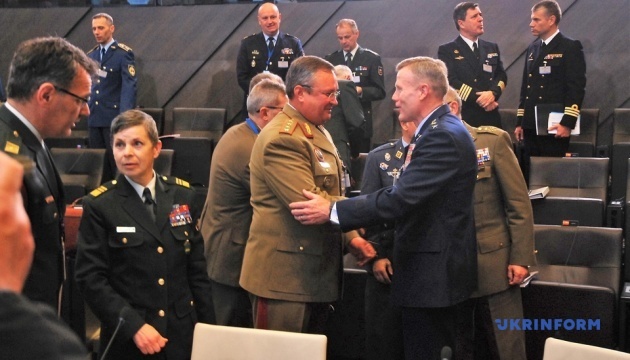 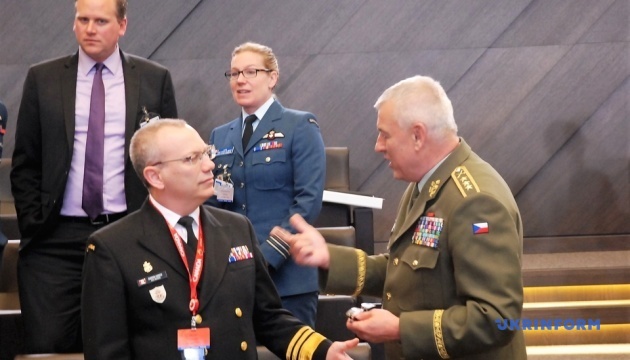 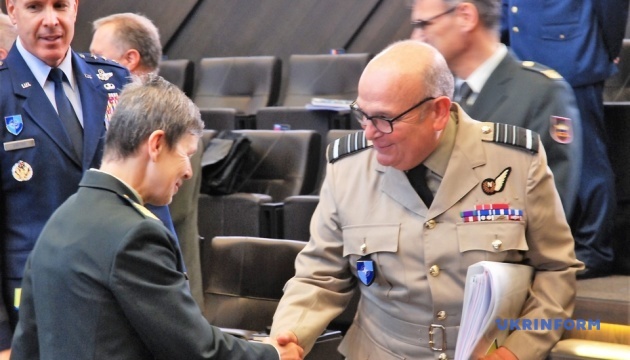 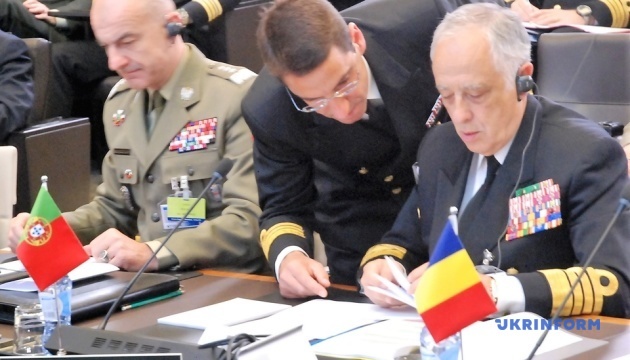 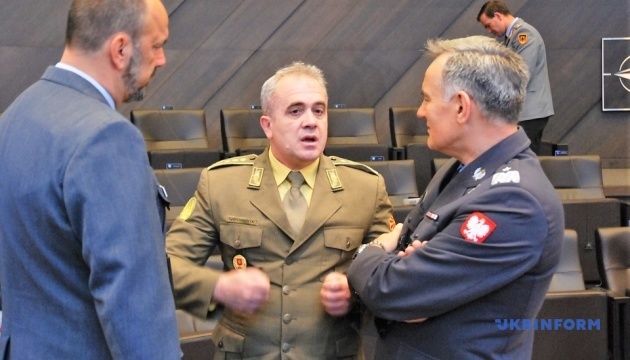 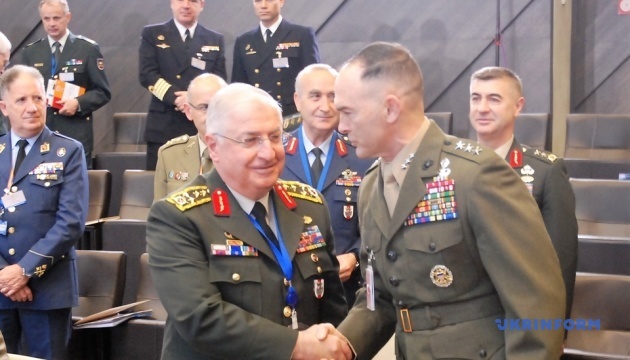 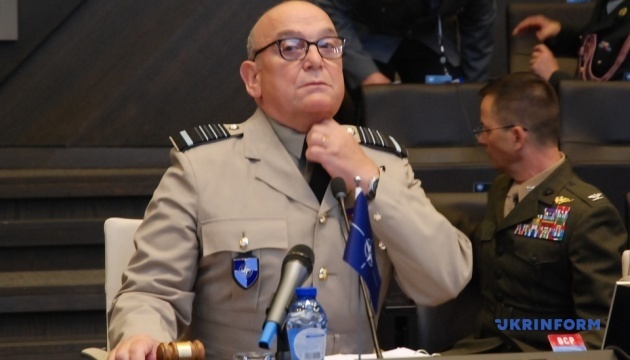 He noted that NATO had approved a package of measures for the Black Sea region to improve situational awareness and to step up support to Georgia and Ukraine.