Ukrainian musician, leader of the Okean Elzy rock band Svyatoslav Vakarchuk announced the creation of the Holos (Voice) Party and its participation in Ukraine’s parliamentary elections.

The presentation ceremony of the party was held on Starokyivska Hill in Kyiv today, an Ukrinform correspondent reports. 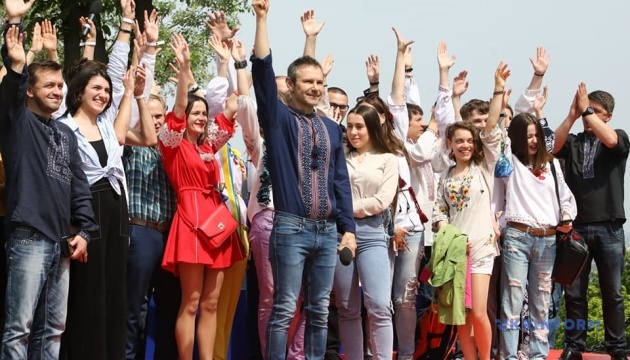 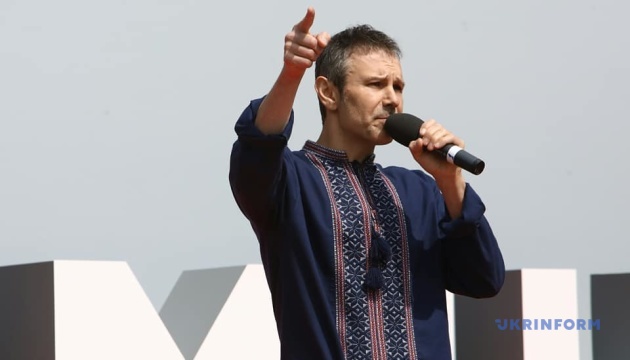 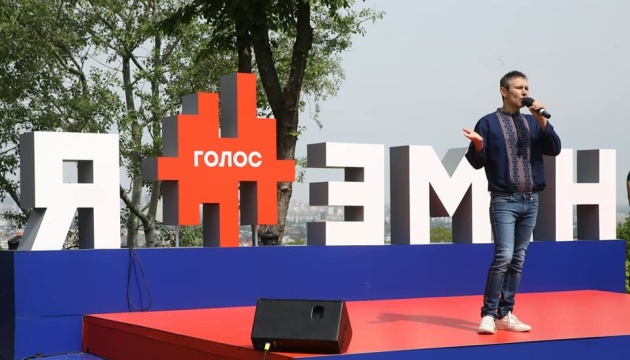 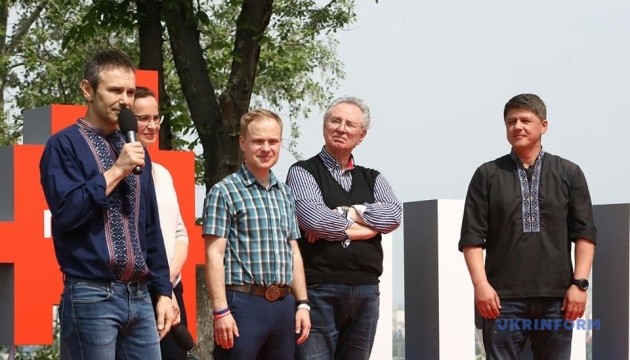 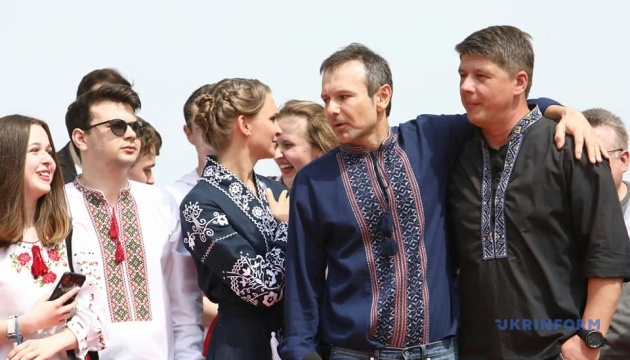 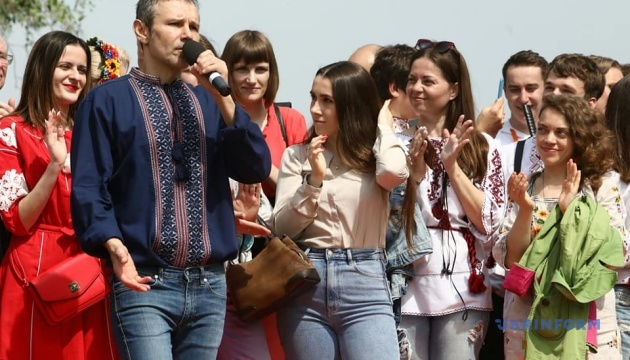 “We are creating a political force - the party of real changes. And we called this party Holos (Voice),” Vakarchuk said, noting that his party will participate in the Ukrainian parliamentary elections.